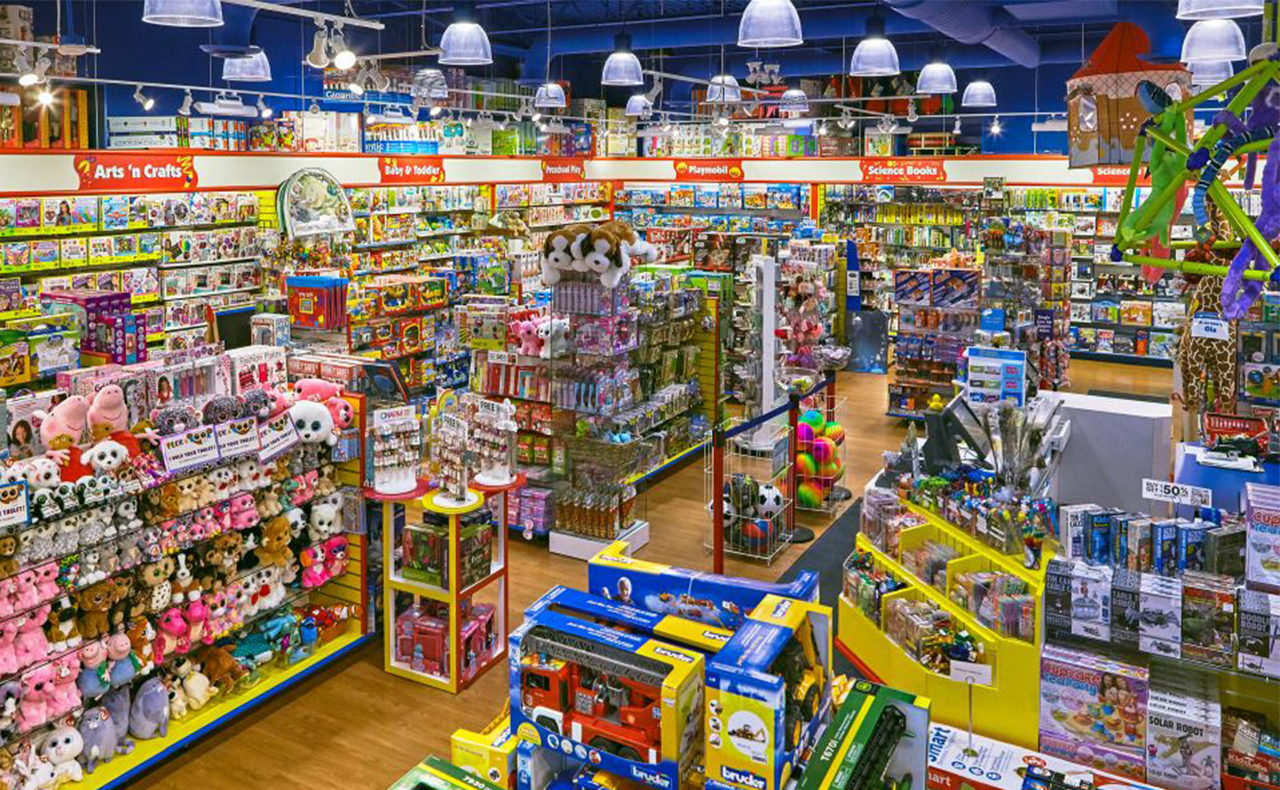 Toy shops around Malta have reported strong Christmas performance for many of the most established toy brands, from Hot Wheels and Barbie to Lego and Playmobil, while licensed merchandise, such as Pokemon, continues to be popular.

Board games have also been a popular gift, with the advent of Maltese language ones giving a boost to the market as their sales increase year after year.

Speaking to BusinessNow.mt, a representative of ESL Gross Market said that children have gained more precise tastes over the years, and parents are becoming ever more aware of their children’s preferences.

“Brand names are most important, especially at this time of year,” he said.

The LOL doll set has also done well, with toy sellers speculating that its increased prevalence may have had a knock-on effect on Barbie.

“With Barbie, buyers know that they are getting something with lasting attraction, something of real value,” said a ToyMagic representative.

The retailers BusinessNow.mt spoke to said that activity sets related to things like cosmetics and kitchens are becoming ever more popular, and also reported a notable uptick in interest for educational sets, such as those related to chemistry and astronomy, for the 10-15 age range.

Mainstays like Lego, Playmobil and Hot Wheels meanwhile held up their market share, as did baby toy brands Fisher Price and Leap Frog.

Most toy shops reported a strong Christmas, roughly in line with previous years, despite some expectation that spending on toys could be reduced as prices increased and as families spend more time outside after two years of pandemic-influenced decisions.

Read next: Media and Gaming Invest SE completes relocation from Malta to Sweden