MGI boasts over €300 million in revenues 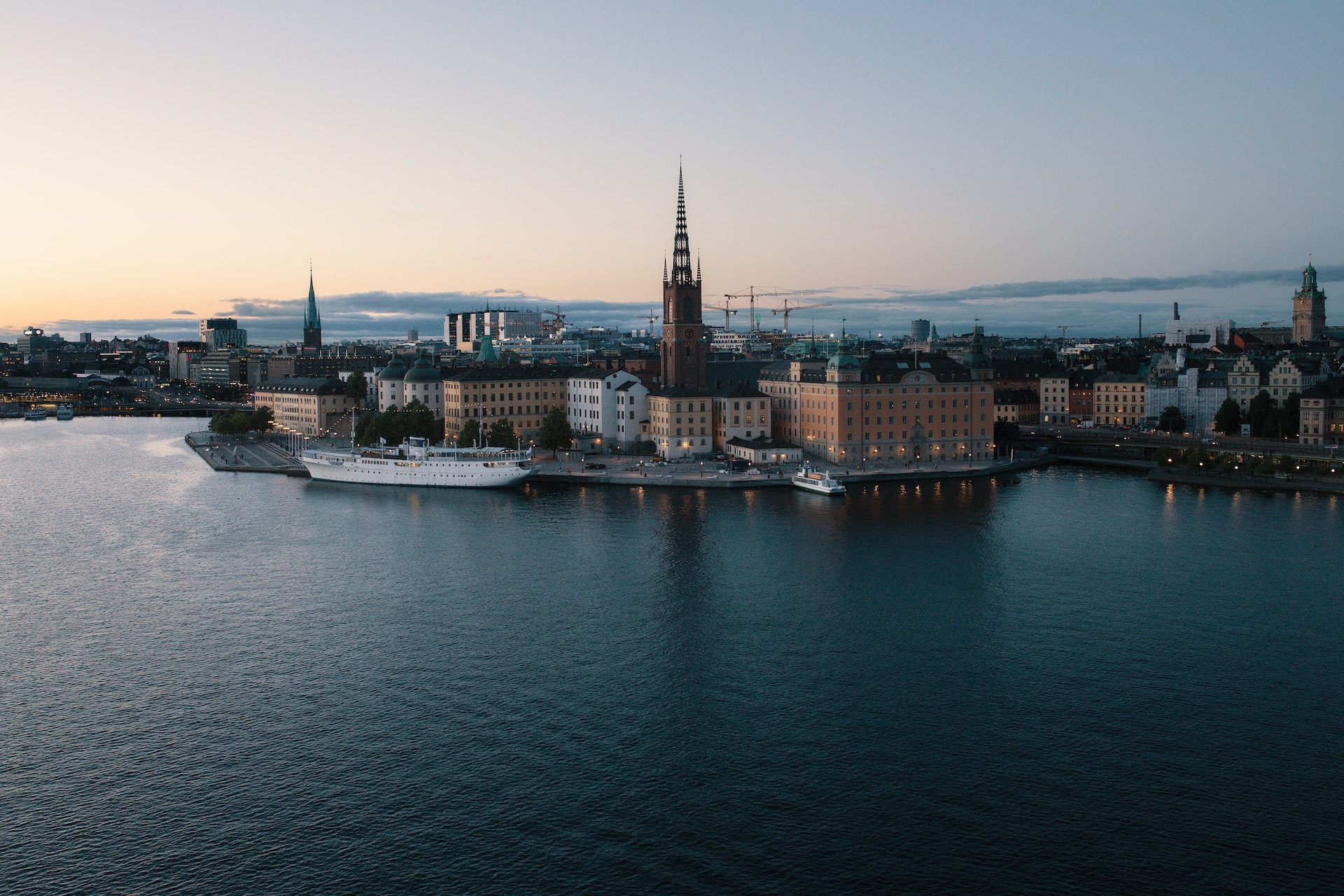 Media and Gaming Invest SE (MGI) has successfully completed the relocation of its headquarters from Malta to Sweden. The decision to relocate was initially proposed in February 2022, in part due to Malta’s FATF greylisting. Despite being removed from the FATF list in June 2022, the company kept firm with its decision.

MGI is an advertising software platform and games producer, with more than 5,000 games and more than one billion registered players. The company mainly operates in Europe and North America, and is listed on both the Stockholm and Frankfurt stock exchanges.

In February 2022, the company had stated that the greylisting may have resulted in an “increased risk premium on the company’s shares” and that it may “preclude certain prospective investors from investing in the company.” Further reasons were due to the company’s strong ties with Sweden, with a number of subsidiaries being based there. The relocation also reduced the administrative complexity of the company.

MGI boasts over €300 million in revenues, and what attracted it to domicile in Sweden was its “very high reputation and good governance standards.” The company also expects the move to lower risk premiums for investors in the company.

It appears that Malta’s removal from the greylist did change matters enough for the company to reverse its decision. A decision to relocate jurisdictions is not taken lightly by businesses, due to the costs and bureaucratic hurdles involved.

Following one of the company’s extraordinary general assemblies in November 2022, where the company took further decisions related to the relocation, Remco Westermann, CEO of MGI said “When we started this process, we did not envision how difficult a change of jurisdictions for a dual listed European company is.”

It has been over six months since Malta was removed from the FATF greylist, and it seems that Malta’s reputation still has a long way to go.

Read next: IMF warns that a third of the world will be in recession during 2023