Malta will officially be part of the Camino de Santiago Compostela pilgrimage network in the coming months. The route will be known as ‘Camino Maltés’, and will be a 3,600km long path connecting Malta, Sicily, Sardinia, Barcelona, and ending at Santiago de Compostela.

The announcement was made by Ministers Owen Bonnici and Ian Borg at an information session held at Fort St Angelo. The routes of the Camino de Santiago (Way of St James) are a UNESCO heritage site and are a network of pilgrimage paths, all of which end at the Cathedral of Santiago de Compostela in Galicia, Spain. Most enthusiasts do the journey on foot or by bike, coverings hundreds of kilometres over a period of weeks.

It was explained that the cultural & religious tourism sector and also the commercial sector stood to benefit from Camino Maltés, as around 400,000 people took part in the Camino de Santiago last year, 400 of whom were Maltese.

Minister for Foreign Affairs, Ian Borg, claimed that a number of meetings were held at a diplomatic and technical level by the Embassy of Malta in Spain, along with the NGO Xircammini. The outcome was the inclusion of Malta into the international map. Dr Borg emphasised the importance of the cultural sector and anticipates more collaborations of this nature.

Read next: Did BCRS cheap out with its slow machines? 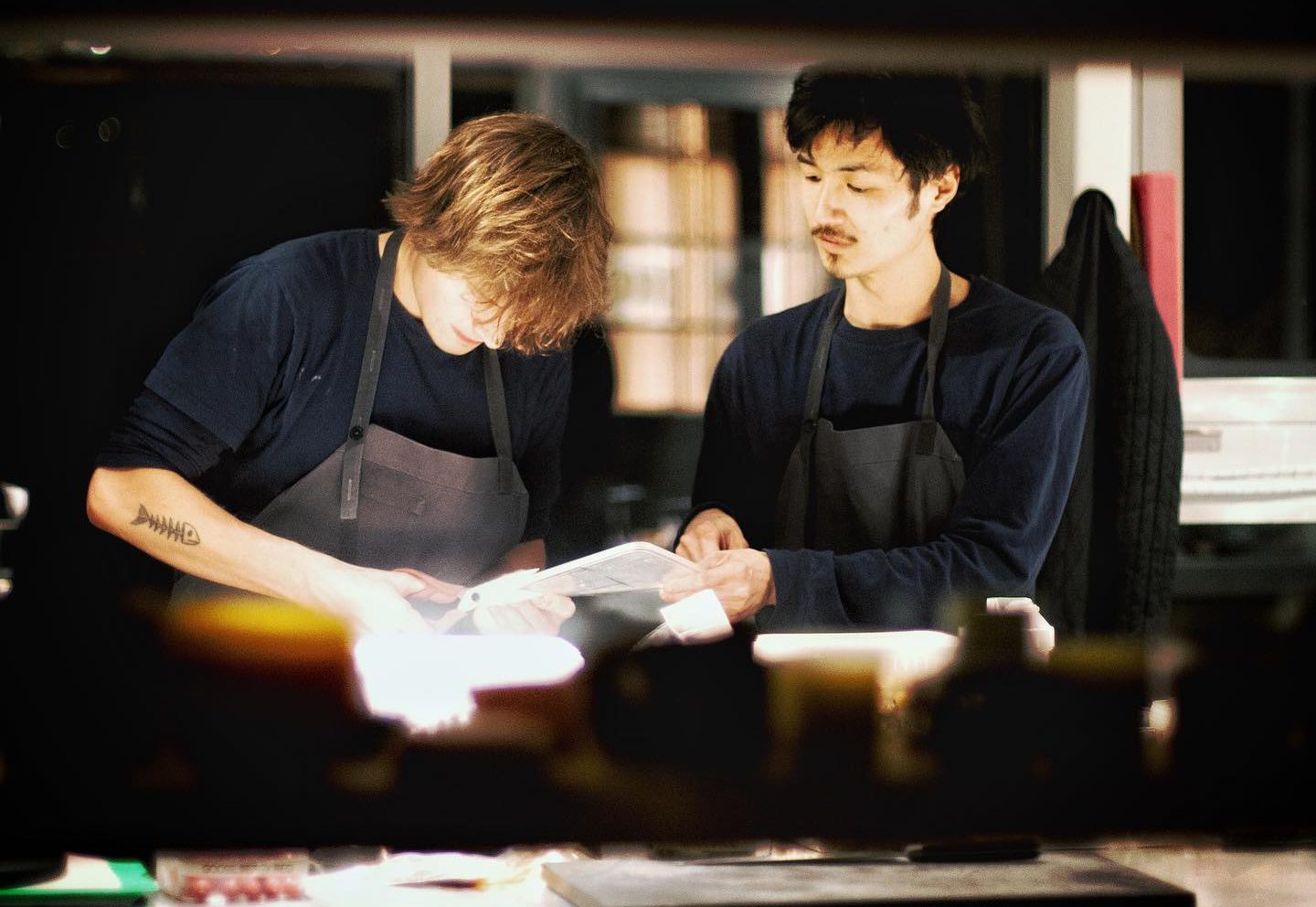 Rated as the world’s best restaurant, Noma is shutting down

The chef-owner will focus on Noma Projects, a lab which will develop products for its e-commerce website