Malta’s banking system is resilient, but future profitability is at risk 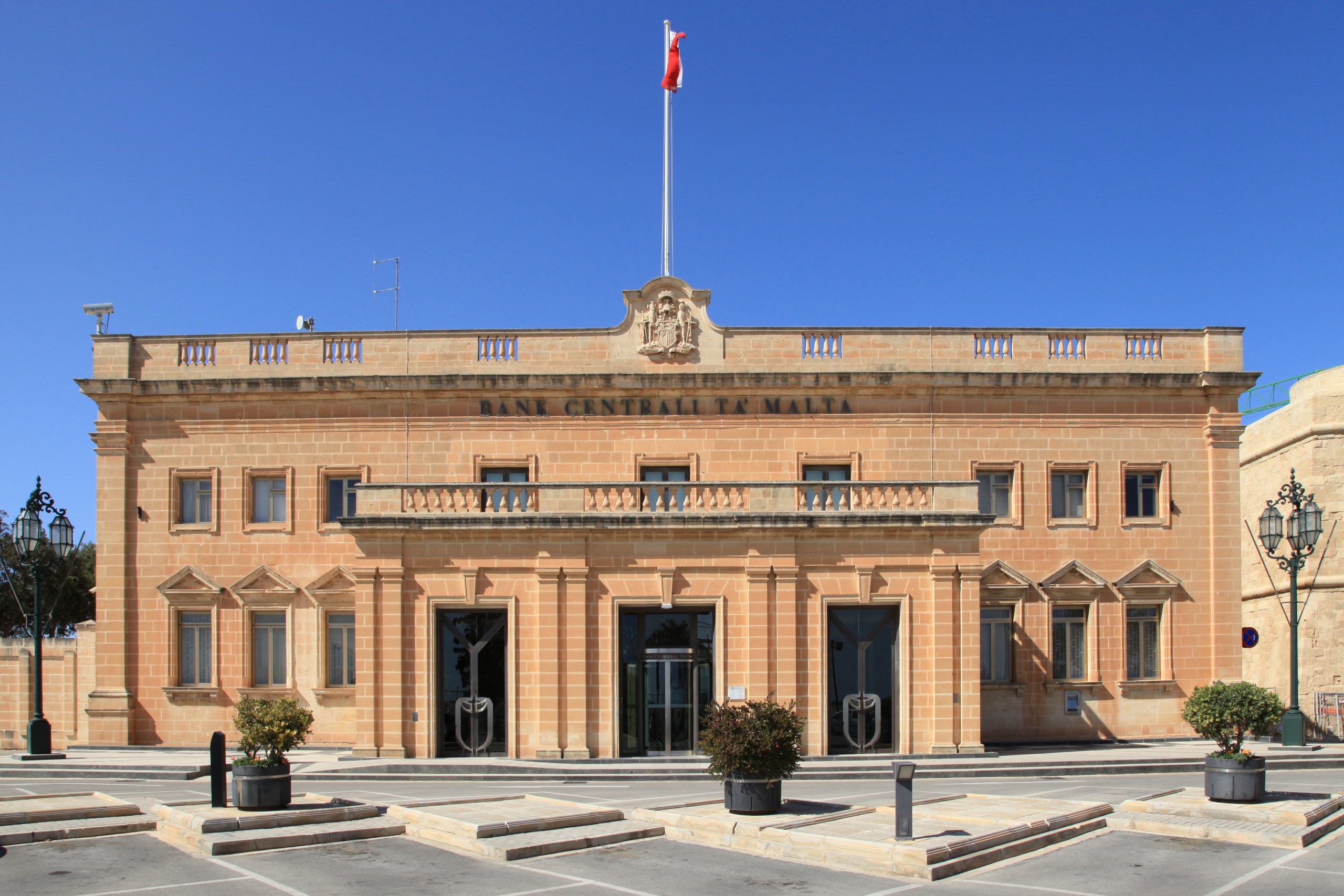 Despite the heightened geopolitical risk due to the war in Ukraine, and adverse global macroeconomic developments such as rising inflation which in turn triggered higher interest rates, Malta’s financial system remained resilient according to the Central Bank’s Interim Financial Stability Report for 2022. Malta’s economy continued to grow, further recovering from the pandemic, but risks to profitability in Malta’s banking, insurance and investment funds are present.

It highlighted that the Government’s energy subsidies to ensure price stability is set to minimise the impact on domestic demand and operational costs for businesses, however, rising interest rates are set to impact repayment costs and potentially, debtor repayment capabilities in the future.

An analysis by the Central Bank on household mortgage repayment demonstrates that there have not yet been any signs of credit quality deterioration, with the overall non-performing-loan (NPL) ratio narrowing to 2.9 per cent from 3.1 per cent. Loans with forbearance measures remained relatively unchanged as the increase in performing forborne loan exposures was balanced by the decline in non-performing forborne loan exposures, pointing to a still benign asset quality to date.

The expansion in the overall loan book of Maltese banks was primarily driven by resident mortgages, which rose annually by 10.9 per cent in June 2022, with lending to resident corporates also up by 2.8 per cent.

Maltese banks continue to be well capitalised with profitability improved, as a result of higher earnings both from intermediation as well as dividends, fees, and commissions, which is reflected in positive outcomes from the stress tests conducted by the Central Bank, due to Maltese banks’ strong solvency and liquidity provisions.

Gains from higher interest rates that result in growth in mortgages, may be offset by lower credit volumes and additional needs to step up further provisioning. This results in increased risk in banks’ loan portfolios due to mortgages, coupled with other systemic cyclical risks emanating from real estate market developments. Banks are also urged to be aware of external risks stemming from the Russian invasion of Ukraine and the energy crisis affecting Europe, and how these risks paired with existing vulnerabilities can impact profitability.

Insurance companies and investment funds are also impacted by high inflation, as well as volatility in financial markets, however remain resilient due to their solvency and strong capital positions.

Market conditions have resulted in insurance companies reporting lower profits due to losses on investments, and high inflation risks increasing claims cost for non-life insurance claims. However, in the long-term, life-insurance companies stand to benefit through their investment products as a result of higher interest rates. Insurers are however urged to keep an eye on liquidity risks and market volatility.

Investment funds reported lower net asset valuations but they continued to operate on sound key metrics, with limited leverage, and increased cash deposits to mitigate any liquidity concerns, however, they have been told to continue monitoring possible excessive mismatch.

Read next: Bolt confirms it will only be working with couriers employed by agencies as of 2023