Until now, couriers had two options to deliver food on Bolt’s platform: as independent contractors or agency workers 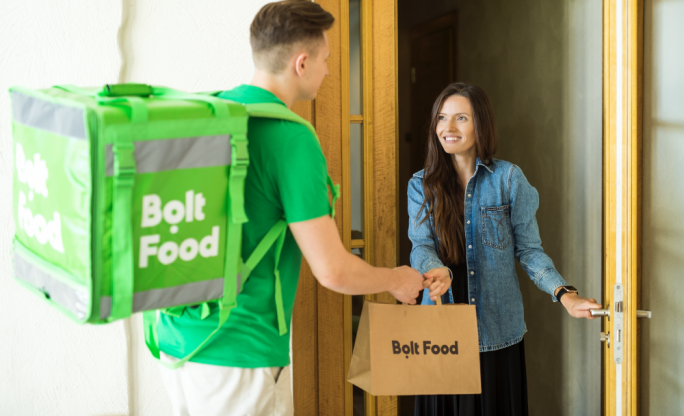 Bolt has confirmed that as of 11th January 2023, couriers delivering through the Bolt Food platform in Malta may only do so via a work agency.

This week, the company sent out an email to couriers informing them of the change in policy, leading to some couriers expressing their frustration online.

BusinessNow.mt reached out to the company to confirm the change in policy, to which it said:

“Due to business reasons, as of 11th of January 2023, Bolt will only cooperate with couriers who are employed by work agencies. Unfortunately, we won’t be able to disclose our business reasons.”

Up until now, there have been two ways of delivering food via the two major food delivery platforms on the island, Bolt Food and Wolt: as an independent contractor or through a working agency.

In this way, the service is sub-contracted, with independent contractors registered as self-employed, and agency workers being paid through the agency, minus a fee. In the latter case, the food delivery platform pays the agency per delivery instead of paying the courier directly.

One disgruntled worker who received the e-mail from Bolt on Monday aired his grievance on a public social media page, sharing that after over two years, he “simply received” an email informing him that in 30 days he will no longer be permitted to continue operating in the way he has done so as a courier for the platform.

As a result of the change, and irrespective of having “always” carried out deliveries with “a smile on [his] face” despite the hard conditions, he will no longer be able to work as he used to.

The conditions of work for food couriers continue to be controversial. In April of this year, an investigation carried out by Malta’s Department of Industrial and Employer Relations (DIER) found that many conditions being faced by couriers are not entirely in line with the law, and that the majority of couriers are employed via work agencies.

This summer, couriers engaged on a self-employed basis organised a strike, as confirmed by Bolt itself, over declining opportunities to increase their earnings and their conditions of employment. As self-employed workers, they are not entitled to sick leave, vacation leave and other entitlements guaranteed at law to those with employment status.

The strike did not lead to an increase in pay, as confirmed by the Times of Malta, but couriers were then given the ability to pick up several orders at once, making it possible to complete more deliveries in less time, thereby increasing earnings.

In October, Government announced a new package of rules to regulate work contracts and provide legal certainty around the conditions of employment for digital platform workers. The rules seek to ensure that the salary of platform workers never falls below minimum wage and seek to establish entitlements such as overtime and sick leave.

Government had also announced that the new rules will come into force in three months’ time (January), giving employers leeway to realign their practices, which will now need to include statutory bonuses.

In April of this year, the company announced that Bolt Malta was no longer being operated by local partner TXF Tech after the partnership ended in March, as of which Bolt started to operate in Malta independently by its group of companies.