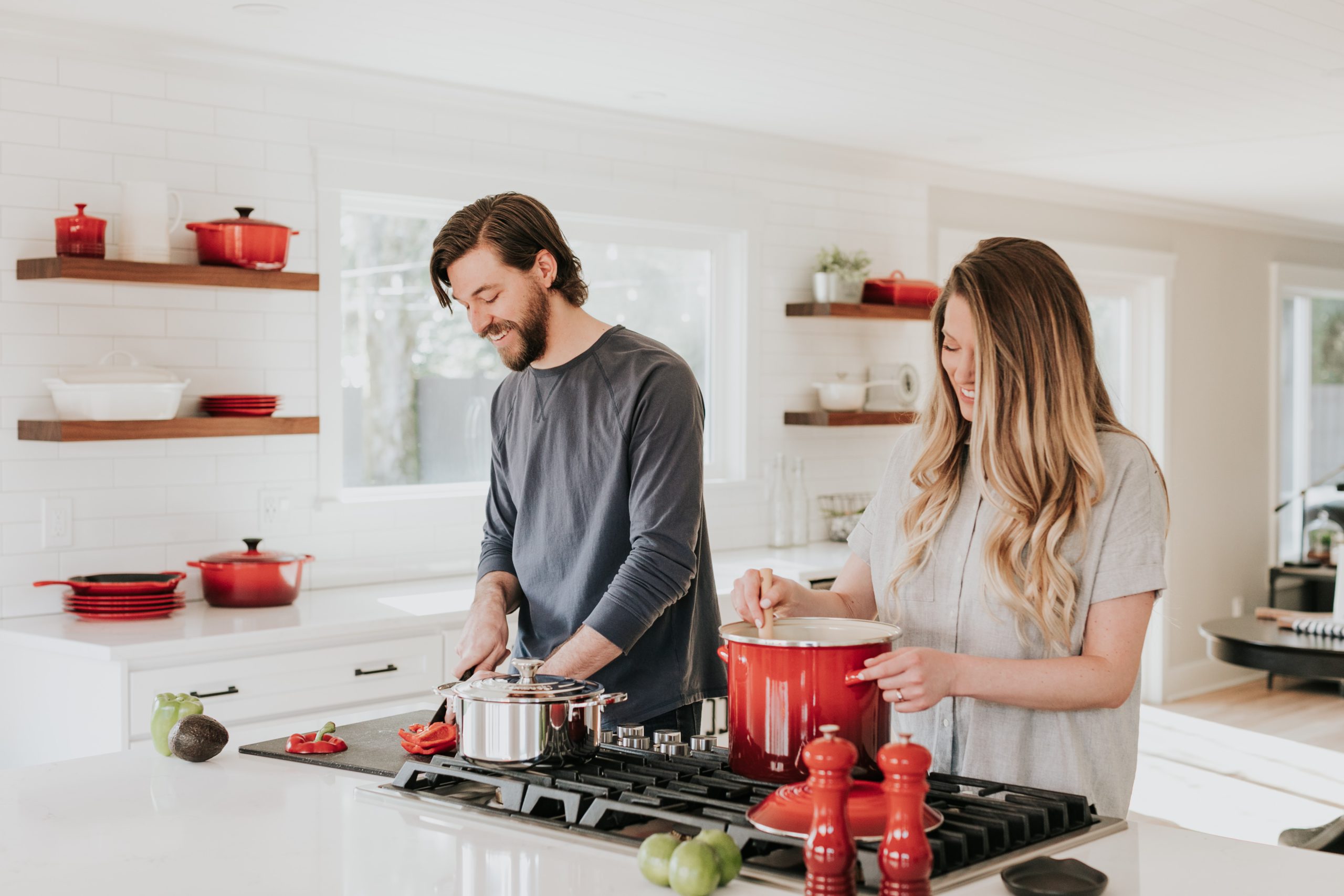 The recently published Household Finance and Consumption Survey for 2020 demonstrated that Malta’s households are getting smaller, smarter, wealthier and more dependant on real-estate as a store of value.

Furthermore, the number of people with a tertiary level of education increased and surpassed a fifth of the population.

When it came to the financial situation of households, the median value increased to €314,300, an increase of €61,500 since 2017, mainly driven by the rising value of real-estate, which now represents 91 per cent of households’ real asset value, a rise of more than 10 per cent compared to 2017.

Financial assets however have decreased in median value to €20,000, down €5,000 compared to 2017, the biggest drop experienced in investment funds and listed shares which decreased by 34.1 per cent in that time period.

Around a third of households were found to have some form of debt, with mortgage debt at 23.6 per cent. Meanwhile, the median debt on the households’ main residence and on other properties stood at €65,000 and €130,000 respectively in 2020.

Food continued to be the biggest expense for households, with the median value of annual consumption on food increased by five per cent from 2017 to €7,200 in 2020, with the median value of expenditure on food from outside home increased in 2020 due to the establishment of food delivery service companies, which made takeaway services more efficient during the COVID-19 pandemic.

The majority of households (71.9 percent) stated that their income remained the same and was not impacted by the COVID-19 pandemic in 2020, when compared to 2019, possibly due to state aid schemes, such as the wage supplement implemented that was intended to safeguard household income and for those whose jobs were most impacted by the pandemic-related lockdowns and containment measures.

Despite these measures, around 26 per cent reported a lower income, the majority of whom lowered their expenditure on food, clothes, travel and other consumer goods and services to cope with the reduction in earnings. Only 2.1 per cent of households reported a higher income in 2020 compared to a year earlier.

It will be interesting to see what the outcome will be in the next survey due 2023, in light of the impact caused by the tail end of the pandemic, rising inflation and interest rates, and the Russian invasion of Ukraine.

Read next: No agreement reached as yet on an EU Gas Price Cap