No agreement reached as yet on an EU Gas Price Cap 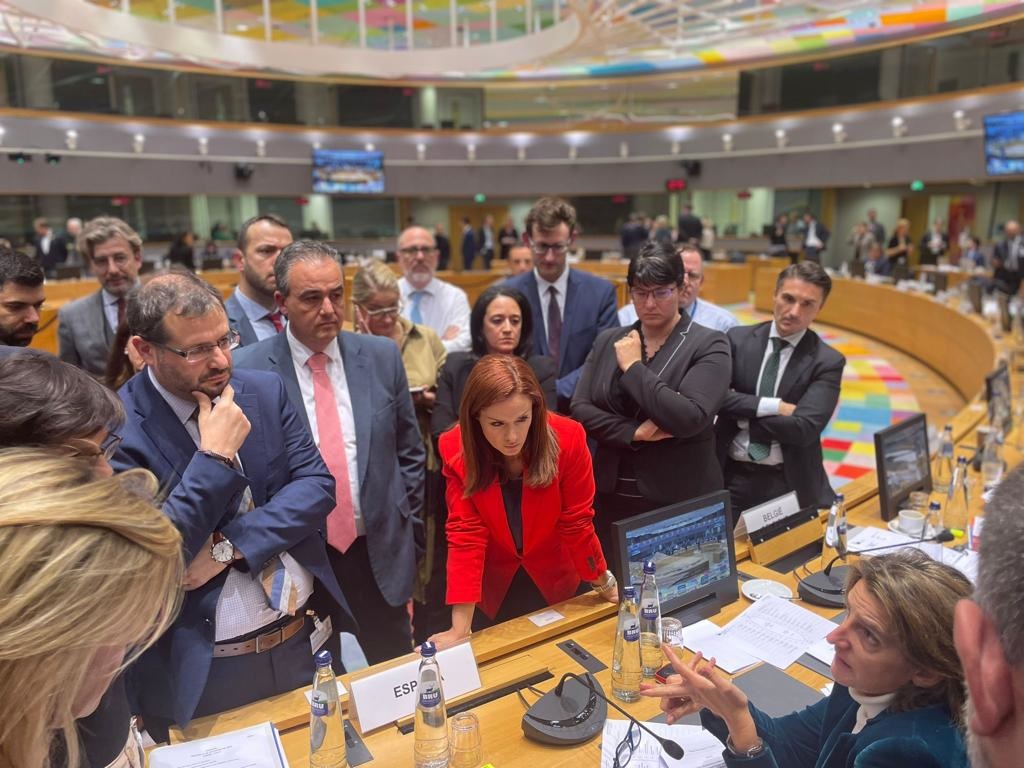 No agreement was reached on an EU proposal to introduce a gas price cap after a marathon meeting of the Energy Council held in Brussels, Malta’s Energy Ministry said in a statement on Wednesday (today).

EU energy ministers discussed at length the introduction of a gas price cap for electricity following the spike in gas prices across Europe. The price at which the cap – referred to as ‘market corrective mechanism’ – would be triggered was the main point of concern that the member states could not agree on.

Minister Dalli stated that while progress was being made on a number of issues, the value at which the Presidency is proposing to trigger such a mechanism is still very high. Malta’s position is shared by another 14 member states.

“Having a trigger with a high value will not calm the markets but instead will signal to the markets to increase the price when we want to achieve exactly the opposite. Ultimately, we want to have a system that reduces the price of gas used for electricity”, stated Minister Miriam Dalli. Following the lack of agreement during this extraordinary Energy Council, the EU energy ministers agreed to meet again and continue the discussions.

Last month, a previous Energy Council meeting saw Malta and several other countries object to a proposal for how the energy price cap will work, arguing it was not effective in controlling “exorbitant” energy prices.

Read next: Malta supplies over €1.7 million in emergency aid to Ukraine