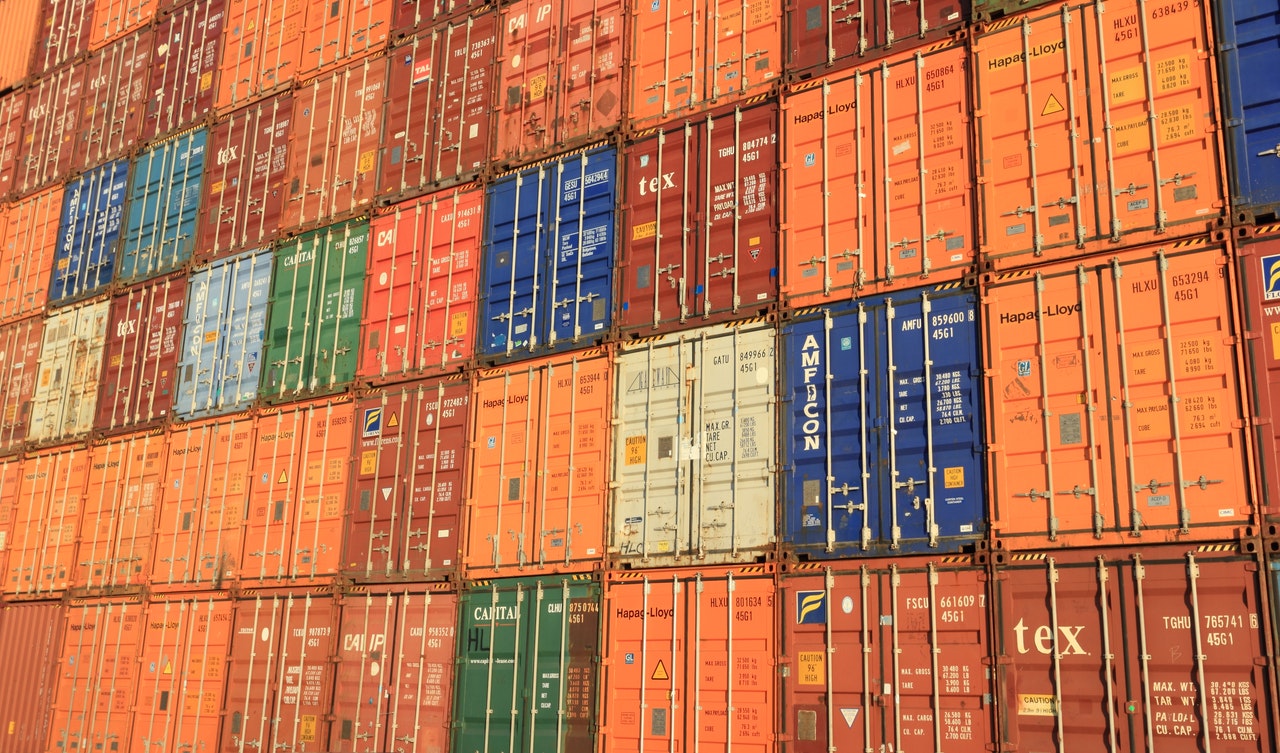 Malta’s international trade in goods suffered during the height of the COVID-19 pandemic, but has now increased significantly over the levels seen in 2019, the last full year before the rapid spread of the virus led to unprecedented restrictions on cross-border activity.

Imports and exports dropped sharply during 2020, and moderately recovered in 2021. However, they remained considerably below pre-pandemic levels.

The value of internationally traded goods has now surpassed the 2019 figures, but the steep price increases seen in 2022 complicates the picture. It is unclear whether the volume of trade has actually recovered and improved over 2019, or if the increase in trade value is largely a result of the price shocks experienced throughout last year.

The trade in goods deficit as at end November stood at €4.36 billion.

On the exports side, the main increases (again over 2021 levels) were registered in mineral fuels, lubricants and related materials (€366.7 million), machinery and transport equipment (€303.2 million), food (€112.8 million), miscellaneous manufactured articles (€43.7 million), and semi-manufactured goods (€33.8 million), partly offset by a decrease in chemicals (€37.8 million).

The main increase and decrease in imports were registered from Italy (€323.3 million) and the United Kingdom (€63.2 million), respectively.

With respect to exports, the main increase was directed to Germany (€81.4 million), whereas Egypt reported the highest decrease (€47.4 million).

Provisional data recorded a total trade in goods deficit of €331.9 million during November, compared to a deficit of €356.5 million in the corresponding month of 2021.

For November, imports amounted to €785.3 million, while exports totalled €453.4 million, representing increases of €98.2 million and €122.8 million, respectively, over the same month of the previous year.

The rise in the value of imports was primarily due to machinery and transport equipment (€52.1 million), and mineral fuels, lubricants and related materials (€27.1 million).

On the exports side, the main increases were registered in food (€50.6 million), machinery and transport equipment (€31.4 million), and miscellaneous manufactured articles (€19.3 million).

Read next: AI lawyer to help a defendant in court in a worldwide historic first