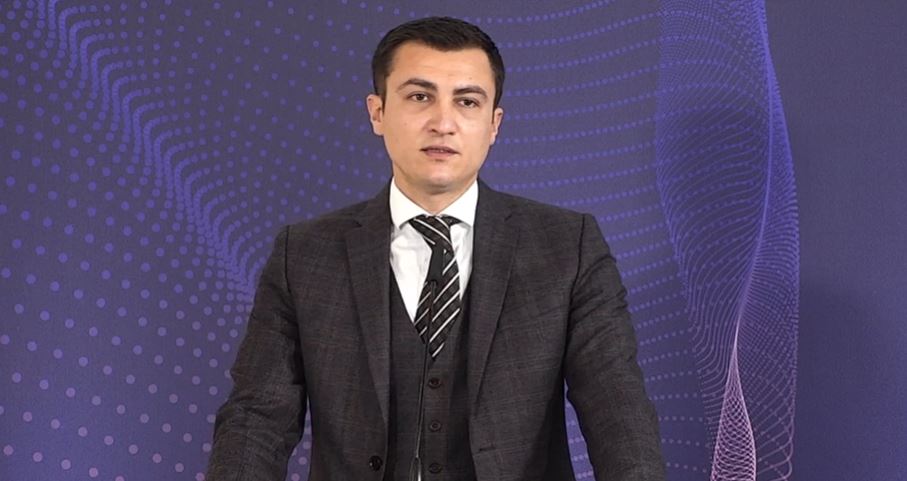 Malta’s national Artificial Intelligence (AI) strategy has led to projects related to text and speech processing of the Maltese language, facilitating its use in AI software designed for a variety of sectors.

The two projects led to a cache of data that is ideal for use in settings like customer service and entertainment.

Automated chatbots are one function for the data set. Such chatbots typically reply in English, but they may now become available in Maltese should commercial operators use the data cache for that purpose.

Another example of products that can be developed using the data cache is for automatic subtitling of films or TV series, as are often found in YouTube videos.

These are not the first efforts to map out the Maltese language, with services such as Google Translate continuously improving their “command” of the language.

However, this is the first time local research will be able to offer a “plug and play” template.

The national AI strategy was originally launched in 2019, and addresses machine-learning, a branch of computer science that deals with how algorithms (sets of rules) that define how a computer program responds to a particular input can be refined over time through the use of data as well as experiences of solving problems.

Financing for the projects came from the Malta Digital Innovation Authority (MDIA) and the research was conducted at the University of Malta.

Speaking at an event announcing the developments, Minister for the Economy Silvio Schembri also launched an ongoing project meant to integrate AI and basic programming skills as part of the education system, EduAI.

The three projects cost €161,800 to fund, and are set to be released by the MDIA in conjunction with the University, Minister Schembri said.

“We want to create a new industry for this sector, along with jobs and opportunities for people who will be involved in it,” he said.

“Our goal is to make our economy generally more efficient by using AI technology and automation.”