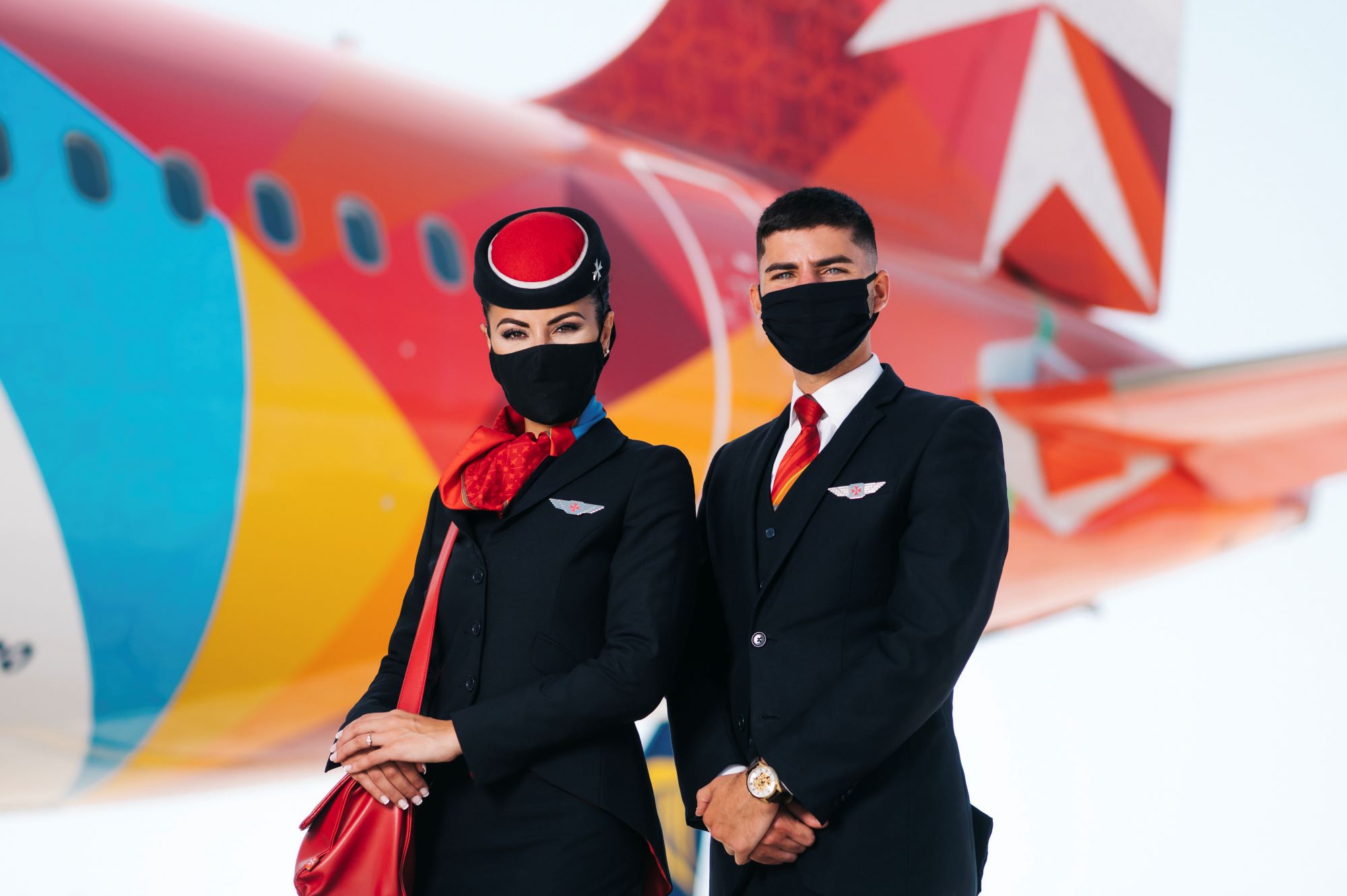 Air Malta will be doing away with its customary ‘Ladies and Gentlemen’ greeting, in favour of more gender-neutral language such as ‘Guests’.

The announcement was made on Tuesday morning, with Air Malta saying:

“Diversity and equality are core values at Air Malta, and the airline welcomes all its customers, irrespective of their nationality, race, political ideology, religion and gender.

“Historically we have welcomed our customers as ‘Ladies and Gentlemen’. Going forward, our customer-facing staff will start adopting gender-neutral language such as ‘Guests’ and more generic customer greetings. This shall apply when we address our customers, both inflight and on the ground.

“For an airline with a multicultural clientele, inclusion is a very important value, and we want to express this attitude shift in our language as well,” he added.

Furthermore, the airline confirmed that going forward Air Malta will also be making linguistic changes to all its company documentation including contracts and operational manuals.

Its announcement comes during September when Europe’s pride month is celebrated and respect for the LGBTQ community is promoted.

Air Malta is not the first airline to adopt gender-neutral language in a bid for inclusivity, with Lufthansa making a similar announcement in July 2021 as well as Japan Airlines in September 2020.