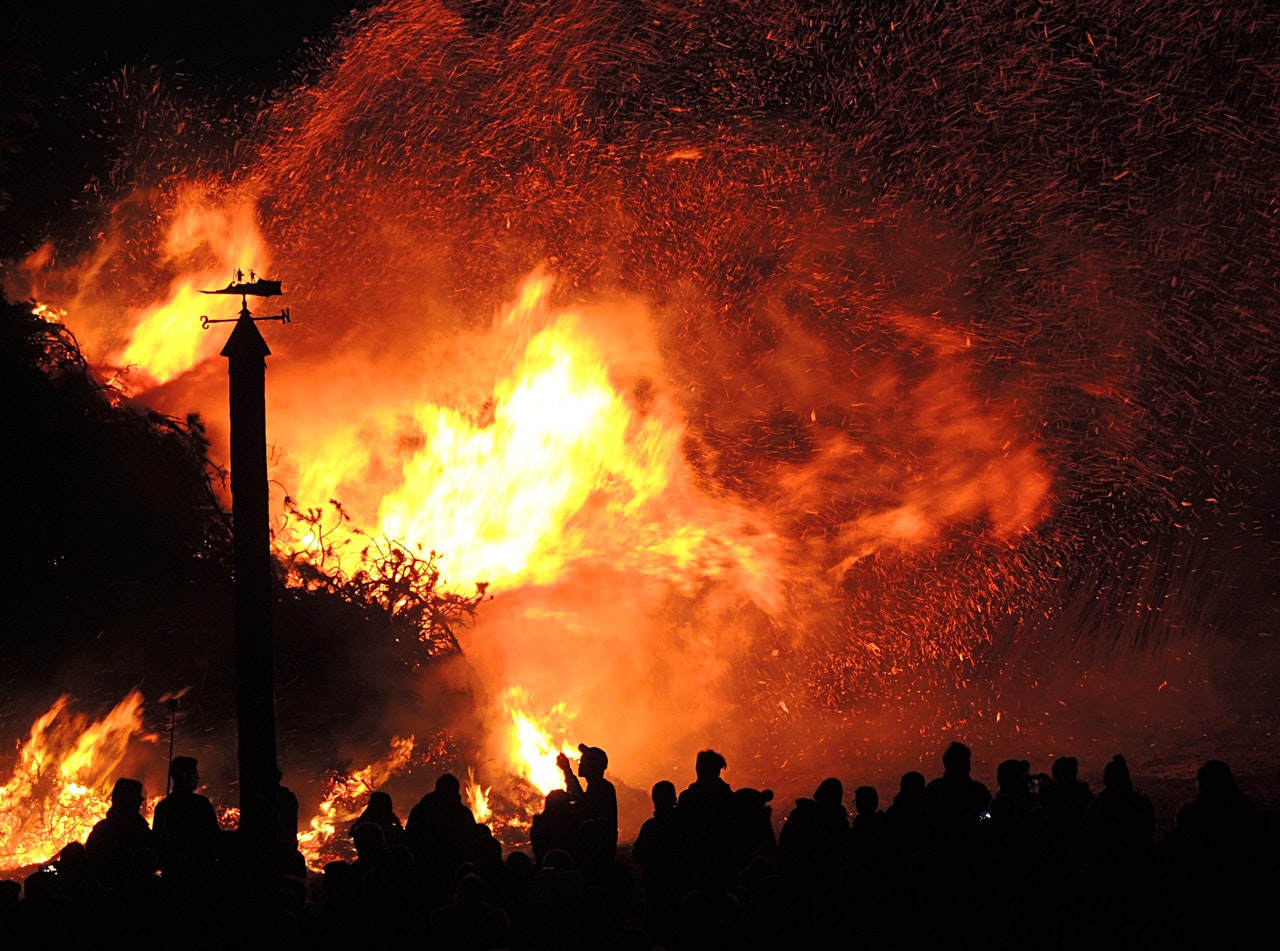 The European Central Bank’s (ECB) first climate stress test has shown that banks in southern European countries are far more exposed to climate change-related risk of default, and described an orderly and timely shift to greener energy as a “golden opportunity” with long-term advantages that outweigh the immediate costs.

The two more negative scenarios, it said, risked much higher costs and losses in economic output, with the results worsening further into the test’s 30-year time frame.

The ECB compiled data gathered on more than four million companies around the world and 1,600 banks in the eurozone’s 19 states, to emerge with the key takeaway that the benefits of an aggressive approach to energy transition far outweigh the short-term costs.

It warned that firms located in regions most exposed to changes in weather could face severe and frequent natural disasters, which would affect their creditworthiness.

Such severe natural disasters may be floods in the northern Europe and fires in the southern members states, which include Greece, Cyprus, Malta, Spain and Portugal.

The ECB reported that the likelihood of corporate loan defaults would be eight per cent higher in the hot house scenario than in an orderly transition for an average loan portfolio by 2050, but 30 per cent more likely for the most vulnerable banks.

A transition to clean energy carries its own costs. Industries like coal mining and those related to energy generation may take a hit and not be able to repay their loans and bonds, affecting their bank creditors.

The study found that while risks to bank balance sheets from the costs of transition to green energy were evenly distributed across the eurozone, the risks of default from climate change itself, in the form of bad weather and natural disasters, were more concentrated in the banks of southern European countries.

The Greek share of bank loans exposed to high physical risk, that is, the possibility that borrowers would be hit by fire or flood and not pay, was over 90 per cent. High physical risk was defined as probability of over 1 per cent that a borrower would suffer such an event in any given year.

The test had a strong focus on banks and the risk that climate change might increase credit defaults. The climate findings will be used for a further climate stress test of banks next year by the ECB’s bank supervisory arm.

Read next: Number of people registering for work in August 2021 decreases by 2,230 year-on-year