Maltese consumers at a disadvantage in car market 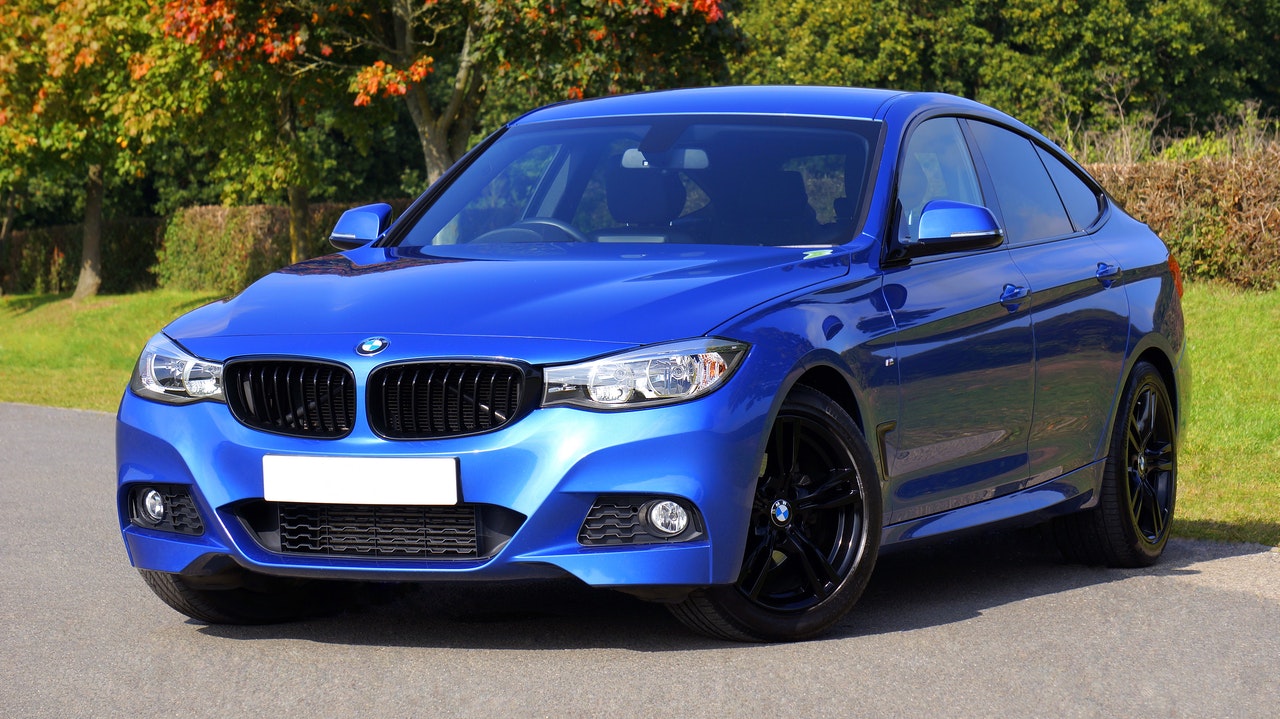 The Maltese car market remains in a liminal state of uncertainty as new charges related to Brexit have made the importation of used cars from the UK impractical and uncompetitive, with consumers facing higher prices on both cars and parts.

In January, industry insiders sounded a warning that operating in the sector could no longer be feasible as documentation fees, VAT and customs duties would raise the price of used cars by up to a third.

Documentation fees are related to the paperwork required to trade goods between the UK and the European trading bloc, while customs duties are charges on the price of the car plus the (now increased) freight costs.

VAT is then charged on the combined price of the car, the freight fees, and the customs duty.

In view of the increased costs, imports of used cars from the UK are currently trickling in, with industry sources estimating that trade is currently less than a tenth of what it was prior to Brexit.

Used cars remain popular, with 54.5 per cent of all newly licensed vehicles in the first quarter of 2021 being second hand.

While the stock of UK imports currently in Malta may take some time to run out, without changes to the current system the sector may face collapse.

The Irish market has been touted as a potential replacement for the UK, but insiders explain that Ireland also overwhelmingly imports cars from the UK.

“It wouldn’t make sense,” said one source. “Their market is also based on UK imports, which are now facing the same charges as we are.”

Local consumers were at a disadvantage when compared to European drivers even before Brexit, due to the fact that Malta drives on the left.

The right-hand drive vehicles required are produced in smaller numbers, as are their parts, leading to higher prices.

Parts are custom to left and right-hand drive vehicles.

Even headlights are different, as they are built to move according to the focal point of the driver’s vision – which again depends on whether the driver is seated on the left or on the right.

Cars and parts in Malta were thus already more highly priced than in other parts of Europe, and with the only source market leaving the EU, these are increasing further.