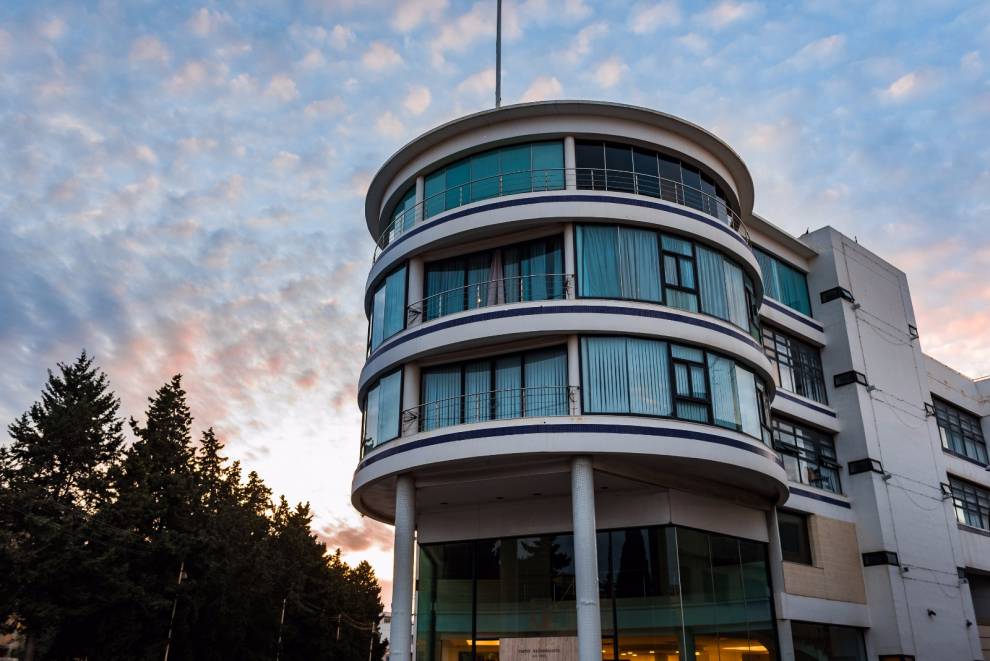 Mario de Marco and Kristy Debono have retained their finance and economy portfolios in Wednesday’s spokesperson reshuffle, the first to be held by Nationalist Party leader Bernard Grech since being elected over three months ago.

Dr de Marco, a lawyer by profession focused on commercial law, retains his position as spokesperson for finance, a position he has held since 2015 under PN Leaders Simon Busuttil, Adrian Delia and now Bernard Grech. He has also been awarded the Air Malta portfolio.

Between 2013 (the year in which the Labour Government was elected to power) and 2015, Dr de Marco was the spokesperson for the Economy, Investment and Small Business.

Speaking of his confirmation as spokesperson for Finance and Air Malta under Dr Grech’s leadership, Dr de Marco thanked the PN leader for the trust placed in him in the role he will serve with “total commitment”.

With regards Ms Debono, who is an economist by profession, on Wednesday she was confirmed as spokesperson for Economic Development and Industry, one of two portfolios that deal with the economy. The other relates to the Green Economy and was awarded to David Thake.

Ms Debono is no stranger to the economy portfolio, having been spokesperson for Competitiveness and Economic Growth under Dr Busuttil’s leadership between 2013 and 2015, and was subsequently moved to Financial services, IT and gaming portfolios in a shake-up in 2015.

Fast-forward to early 2018, four months after Dr Delia was elected to power, and Ms Debono was again awarded the economy portfolio. In a 2020 reshuffle, Ms Debono saw her economy portfolio grow to include small busines, financial services and EU funds.

Speaking of her appointment on Wednesday as spokesperson for Economic Development and Industry, Ms Debono also thanked Dr Grech for the trust placed in her, adding that the economic development and industry portfolios will see her be responsible for the PN’s policy direction on the economy, financial services, gaming, lands, creation of new economic niches and industrial sectors.

“Apart from retaining a portfolio which was already in my remit, I now have several new responsibilities. I look forward to carrying out my work with more energy and determination.”

Check out the full reshuffle here.