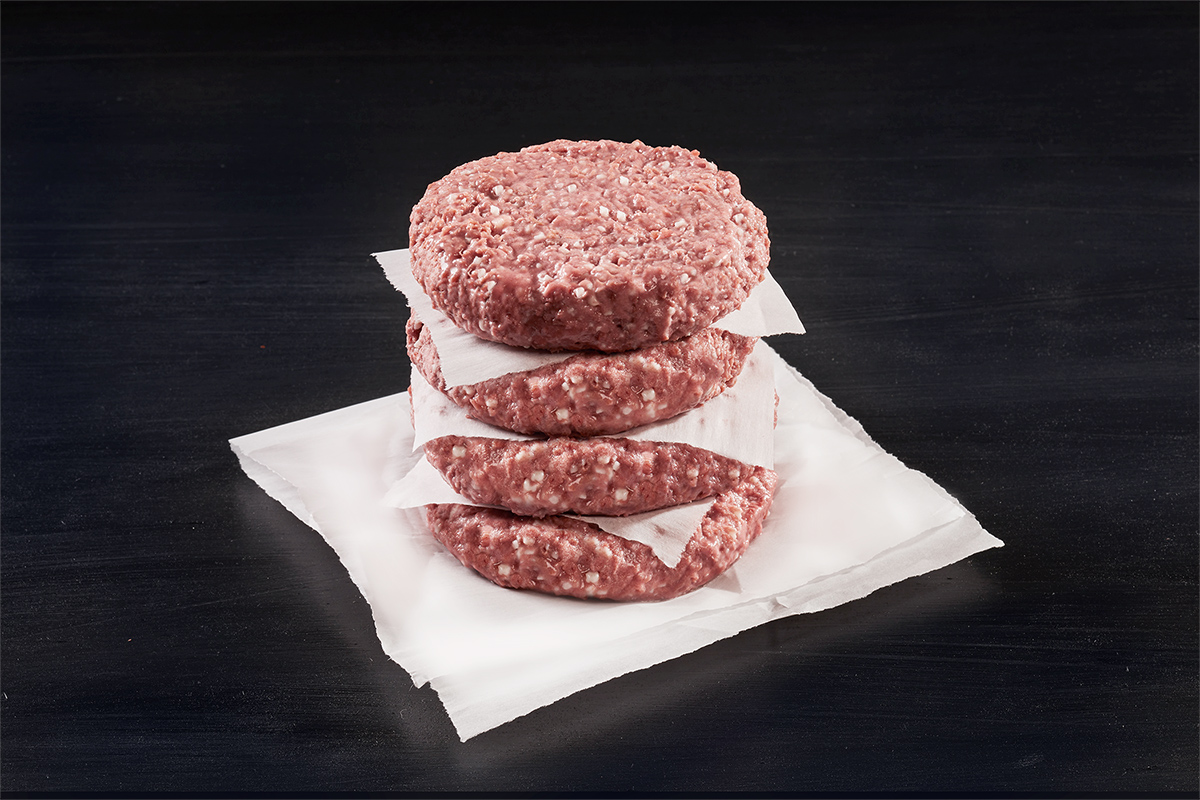 The McPlant option, which has debuted for a trial run in Denmark and Sweden, features a patty made from pea and rice proteins, which was co-developed with Beyond Meat.

As part of the new agreement, Beyond Meat will be McDonald’s preferred supplier for the McPlant patty.

Ethan Brown, Beyond Meat Founder & CEO, commented on the partnership, saying his company will combine its “rapid and relentless approach to innovation with the strength of McDonald’s global brand to introduce crave-able, new plant-based menu items that consumers will love”.

Beyond Meat also announced that it has signed a joined a similar partnership with Yum! Brands, which will see them work with Yum!-owned chains KFC and Pizza Hut to develop future plant-based options, further solidifying the company’s position as the world’s plant-based food innovation leader.

Beyond Meat is one of the fastest growing vegan food companies in the United States, offering a portfolio of revolutionary plant-based meats made from simple ingredients, free of GMOs, bioengineered ingredients, hormones, antibiotics, and cholesterol.

As of the end of 2020, the company has products available at approximately 122,000 retail and foodservice outlets in over 80 countries worldwide.

For companies like Beyond Meat, the vegan food market threatens to prove extremely lucrative. In the US especially, where (according to a Statista survey in 2018), 38 per cent of millennial follow vegan diets, plant-based products are likely to see further proliferation.

Read next: ‘Government is not understanding how dire the situation is right now’: SME Chamber CEO