MEA President decries of ‘crisis of values’ in Malta, as ‘entitlement and immediate gratification’ reign supreme

She was speaking at the Association's AGM 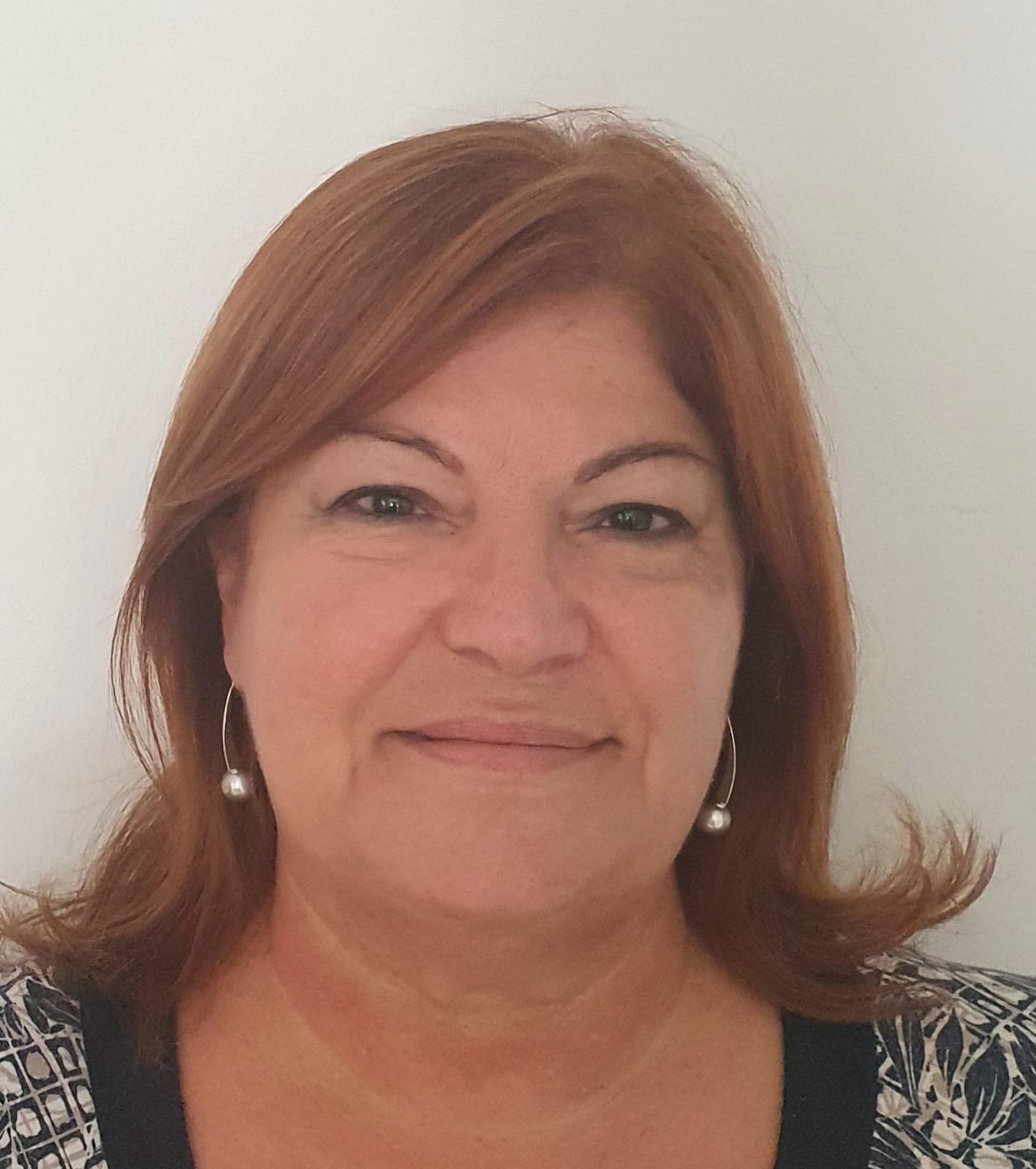 Dolores Sammut Bonnici, President of Malta Employers Association (MEA) issued a passionate criticism on Thursday, for what she regards as a “crisis of values” in Malta, as the nation shifts to “a sense of entitlement and immediate gratification”.

In a broad and passionate speech at the MEA Annual General meeting on Thursday, she said she sees this “in the assault on the natural environment, in a deteriorating work ethic, in the manner in which some businesses have venture too close to the political arena and are damaging the image of the entire business community”.

Ms Bonnici slammed “so-called persons of trust” that she thinks have “shamed” Malta, leaving businesses and workers to pay the “hefty price for their shortcomings and misdeeds”.

This comes at a tumultuous time for Malta’s institutions and reputation, as debate around corruption once again reaches fever pitches, with Former OPM chief of staff Keith Schembri charged with corruption, and other political heavy-weights are implicated by various accusations.

Many, including Ms Bonnici, are concerned about the reputational damage to Malta of such accusations, and indeed, she calls for the restoration of faith in Malta’s institutions, which she believes “are the basis for social cohesion”.

She predicts, “at this juncture in [Malta’s] political history, what is required is a thorough soul-searching exercise to define who we are, what we stand for, and to re-ignite the qualities that will make Malta a country one can do business with”.

The MEA, Ms Bonnici says, have made a number of proposals to improve Government structures, including surrounding the appointments of persons of trust and the creation of a leaner, more effective parliament with full-time adequately paid politicians.

Additionally, it has recommended the addressing the financing of political parties and has insisted on a more transparent system of public procurement to replace the “injustices” resulting from direct orders.

“Perhaps”, Ms Bonnici says, “if more weight were given to [the MEA proposals, Malta] would not be in the situation we are today”.

Concerns about the integrity of Malta’s institutions are also reaching the lips of those abroad, especially in the EU.

On Thursday the European Parliament held a debate around the latest developments from the Daphne Caruana Galizia murder investigation, in which some MEPs expressed concerns about the veracity of Malta’s legal and financial systems.

One parliamentarian, Sven Giegold, a Member of the Greens Group, criticised the progress Malta has made in recent years, saying: “We have to address the structural problems of corruption and money laundering in Malta,” and said, “the system in Malta is still rotten”.

Perhaps more alarmingly, in the coming weeks, the Government is expected to receive a final Moneyval report, which will assess the nation’s efforts to strengthen its anti-financial crime regime.

If it is unhappy with Malta’s progress, the nation risks being “grey-listed”, which threatens to disrupt Malta’s ability to remain competitive in interactions with the global financial and banking system.

In Ms Bonnici’s words, “the Moneyval assessment hangs upon [Malta’s] heads like the sword of Damocles”, treating to “deliver a devastating blow to [its] financial and gaming sectors”.

Even if it escapes a “grey-listing”, it is widely believed that Malta’s business appeal will have taken a hit due to years of corruption revelations.

In the case of one of Malta’s most profitable industries, Enrico Bradamante told BusinessNow.mt that the whilst the iGaming industry’s reputation is not beyond repair, “the actions of the few” have indeed had an impact.

Aside from problems relating to corruption, she identified, “a chronic shortage of persons trained in STEM subjects,” in the country, and saying that Malta’s education system is an integral element for Malta’s recovery.

This reflects calls made by other key stakeholders in the nation’s economy, including Malta Enterprise, which in February told BusinessNow.mt that “more needs to be done” to promote a STEM workforce.

Despite her harsh criticisms, Ms Bonnici did also present a “silver lining”, to this “gloomy scenario”.

The incentives packages, managed by Malta Enterprise, she said, “have been successful in keeping businesses afloat and people in employment”.

Furthermore, “companies have been quite resilient and thus far have held on to their labour force in spite of difficult circumstances”.

She also praises the speed of Malta’s vaccination program, and that the economy is still creating jobs.

With regards to a possible return to in-person working, she stressed the need for guidelines and safeguards about vaccinated and non-vaccinated employees in the workforce, and emphasised that those without a valid reason, who choose not to be vaccinated should not be entitled to quarantine leave.

The number of foreign workers has declined, she said, “but there is still a demand for foreign employees”.