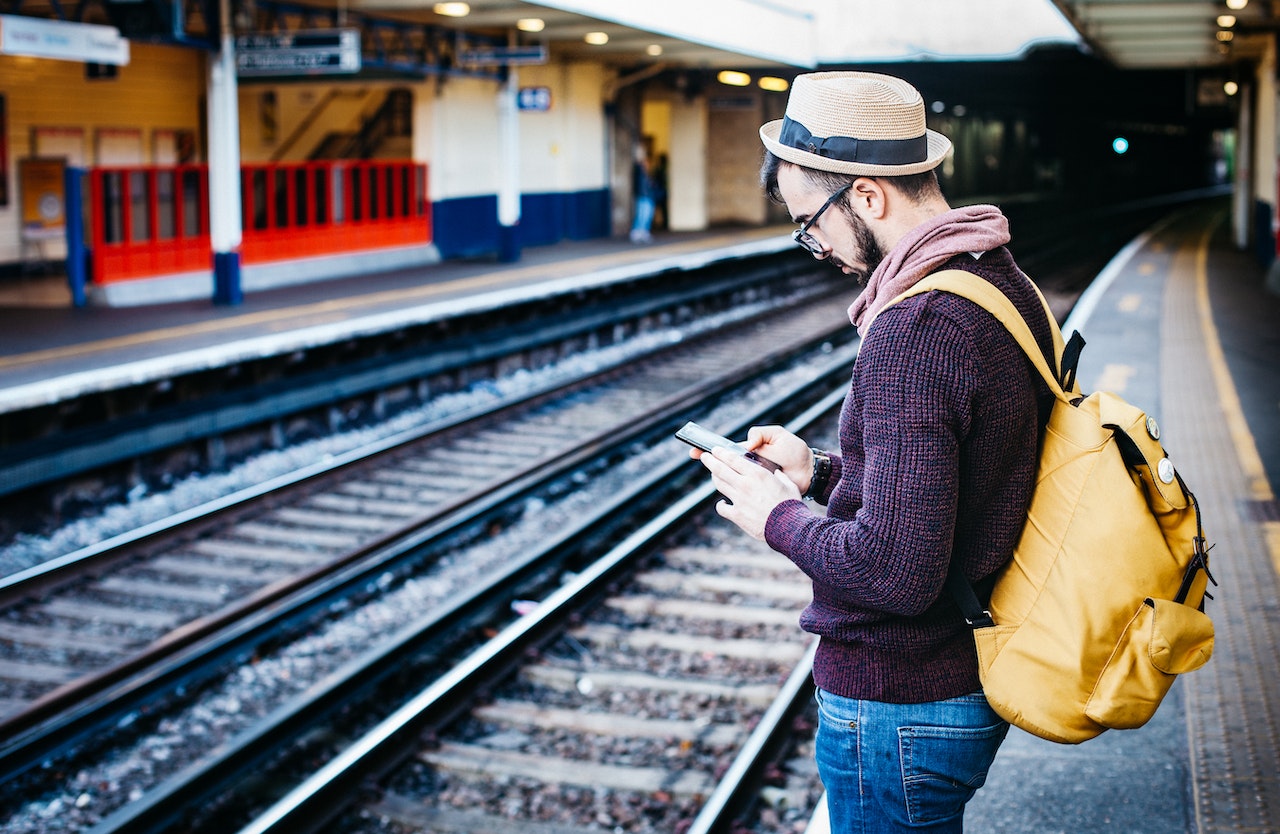 Travelling and international business gatherings have picked up at a rapid pace this year with mobile roaming usage surpassing pre-pandemic levels, according to the latest data released by Melita.

In its annual round-up, Melita Limited found that while 2019 was already a record year for roaming users, 2022 registered an increase of 23 per cent as countries started relaxing COVID restrictions and travelling surged.

Be it accessing their mobile hotspot, joining video conferences or using navigation apps to get around, roaming usage in 2022 is projected to have an 85 per cent increase over 2021, which had already registered a modest increase of 20 per cent over 2020.

Malcolm Briffa, director of business services with Melita, said: “Even though it was a tough year for travelling, people still managed to travel, planning longer vacations and making longer calls.”

Data usage increased dramatically in 2022, with Melita witnessing peaks over the summer months reaching close to 1GB usage on average per month compared to 230MB per month in 2019.

Melita has sought to conclude a number of roaming agreements with partners in Europe and beyond to be able to offer the same seamless connectivity, with its users already able to connect to over 274 networks across 165 countries worldwide. The company is aiming to obtain EU-wide 5G coverage by end of year.

Mr Briffa added: “Users expect to maintain the same level of access to an ultra-fast network while roaming, so these agreements with our trusted partners abroad enable customers to take advantage of their data-hungry smartphones while travelling.”

In a bid to ensure its customers were receiving an equivalent service while roaming across these hundreds of countries, Melita extended its NPS rating (which measures customer experience and predicts business growth) to roaming activity.

This provides customers with an easier way of reporting any issues encountered while roaming, bringing to attention matters which in the past could have previously gone unreported.

Looking ahead to 2023, Mr Briffa said: “People love travelling and I envisage that while people will return to shorter trips within the EU, many others will venture out on long-haul flights, in the knowledge that good connectivity enables them to remain in touch and able to work from wherever they may be.”

Read next: Unemployment up for first time since launch of pandemic support measures – Central Bank of Malta