More than 93,000 pensioners benefit from a rise in pensions

Every pensioner will notice a rise of €5 weekly as from Saturday, 2nd January 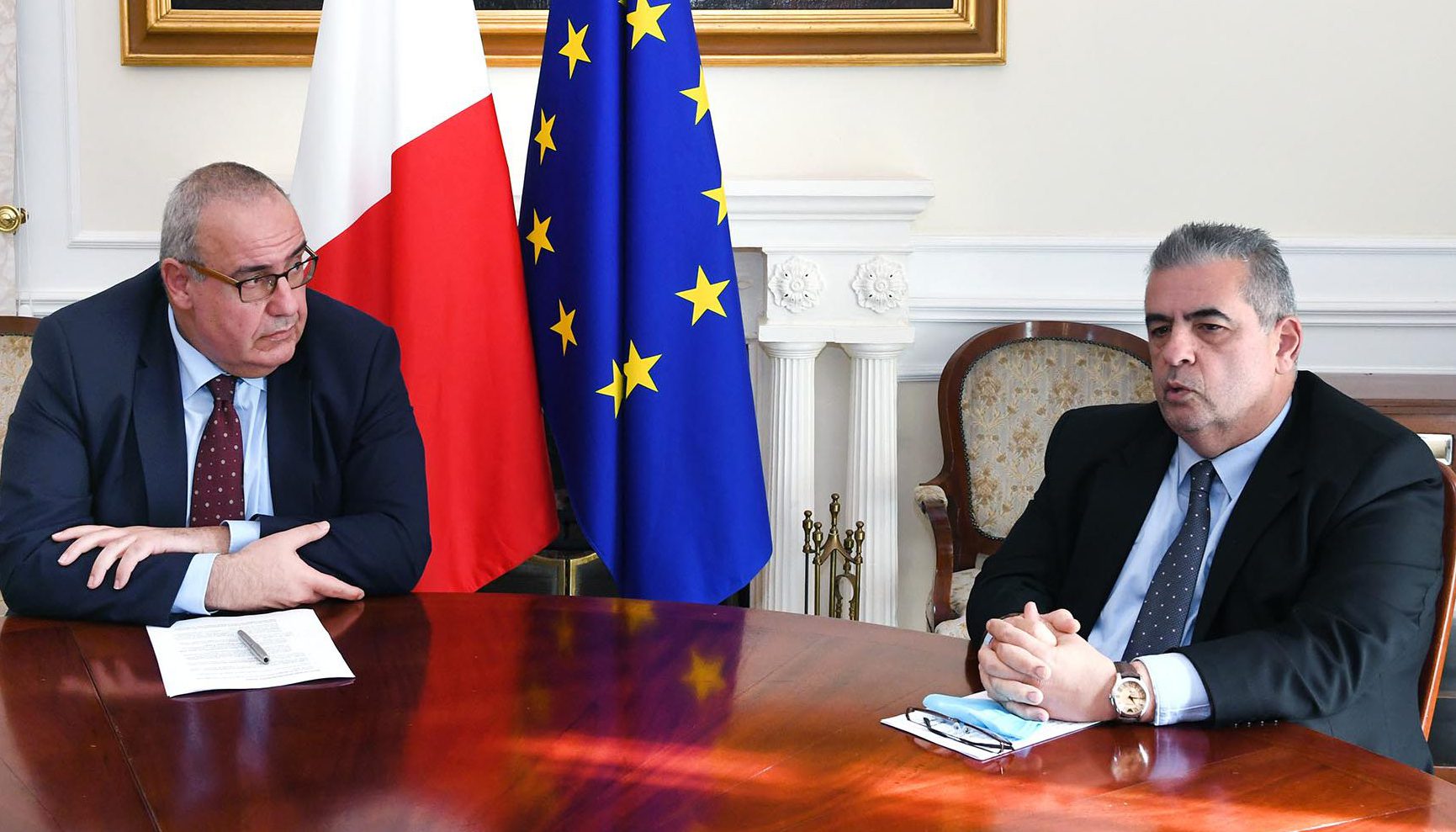 More than 93,000 pensioners are benefitting from a rise in pensions, the Ministry for Social Justice, Solidarity, the Family and Children’s Rights said in a press statement.

Every pensioner will notice a rise of €5 weekly as from Saturday, 2nd January, with the rest of the payments to commence in the coming days.

Earlier this week, a public consultation on pension reform was launched by the Government’s Pension Strategy Group. In view of Malta’s ageing population and declining birth-rate, a trend seen across the developed world, the sustainability of Malta’s public finances with regards to pensions has been called into question.

The European Commission has repeatedly raised this concern, and earlier this year, in its EU winter report on socio-economic challenges of Member States, it noted a lack of progress in ensuring the long-term sustainability of public finances by addressing shortcomings of the pension and healthcare systems.

In Fridays statement, the Family Ministry said that another innovative measure related to pensions is the number of persons which had not paid enough social security contributions to benefit from contributory pensions.”

In light of this, the Government has made amendments to include social security contributions before the age of 19. Due to these changes, 257 persons will start receiving a pension for the first time. Most of these persons benefitting from the scheme are women.

As from Saturday, 16th January, 17,000 widows will start benefitting from this rise in pensions, with 17 widowed persons who will start receiving a full pension instead of 5/6. In the coming days, more people are to benefit from these measures.

This information was given during a press conference on Friday morning addressed by Minister for Social Justice and Solidarity, the Family and Children’s Rights Michael Falzon and Permanent Secretary Mark Musu.

Minister Michael Falzon said that this rise in pensions means the sixth consecutive increase during a Labour Government.

Permanent Secretary Mark Musu explained that practically all increases in pensions will be set during the month of January.

On Saturday 6th February, another two payments are to be handed to the elderly, and these include the €300 bonus for those ageing between 75 and 79 years, and €350 for those over 80 years old. This bonus is given to persons who did not pay enough social contributions to receive a contributory pension.

Other payments related to social security and promised in the budget for 2021 are set to follow in the coming months, while the Children’s Allowance, the Supplementary Aid and the Foster Care Allowance have been already paid in December 2020.