Consultation will run to 30th March, with final recommendations to be presented later this year 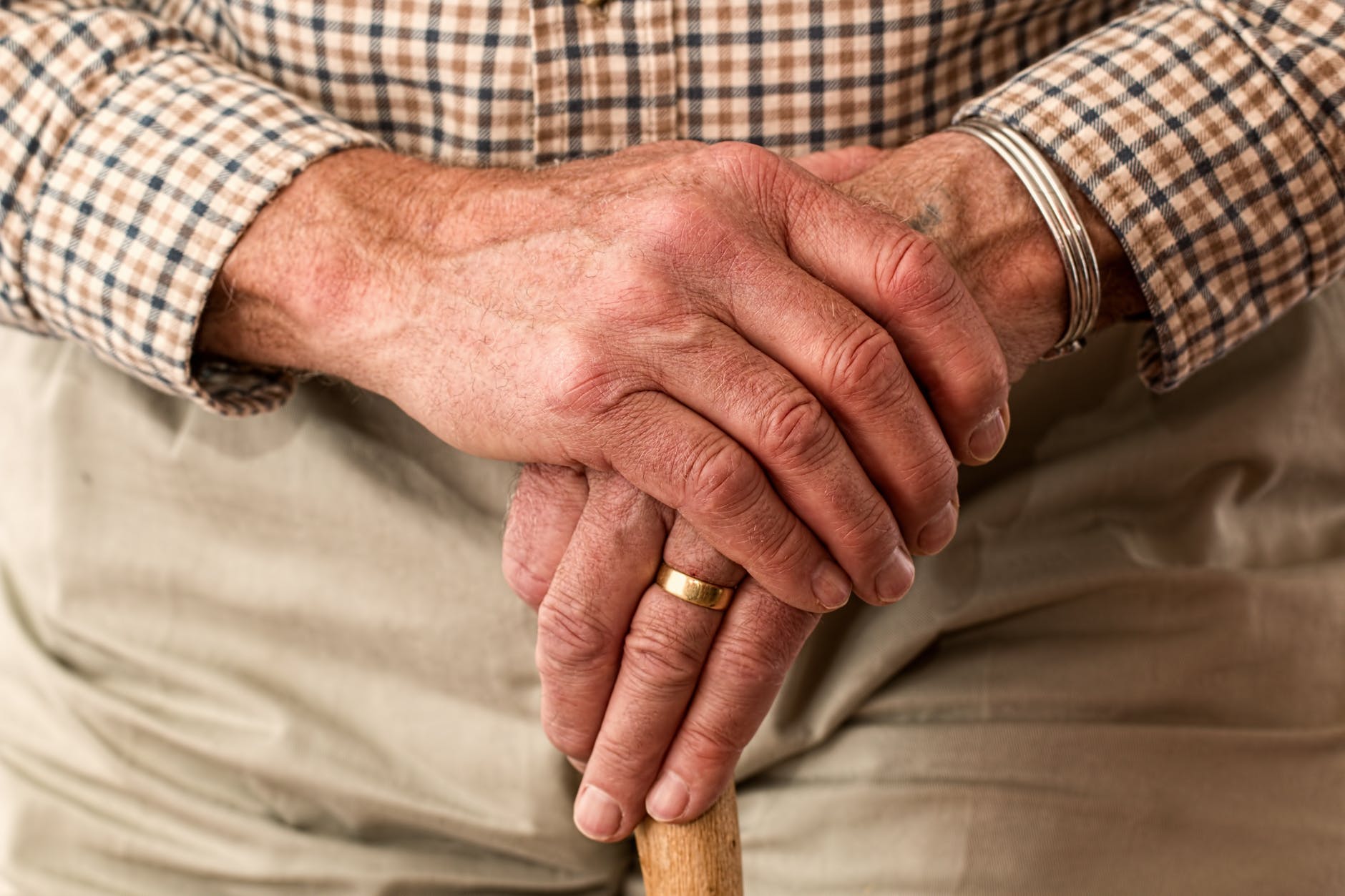 The Group for Pensions Strategy has just launched the public consultation process on the next steps required for the continuing reform of pensions.

The report was tabled in Parliament by the Minister for Solidarity and Social Justice, Family and Children’s Rights Michael Falzon during the last session before it was adjourned for the Christmas holidays.

The Social Security Act stipulates that the report must now be discussed by the Parliamentary Committee for Social Affairs.

The report features a detailed analysis to provoke discussion and debate on how to continue strengthening the country’s pension system to guarantee the adequacy, sustainability and solidarity of the system.

In its analysis, the Group noted how recent developments in the country’s economic situation and the labour market, as well as in the pension system itself, have resulted in a substantial improvement in projections, as compared to both 2010 and 2015.

The Group for Pensions Strategy is made up of several Government and external experts. The Group acts independently from Government and the report’s contents are wholly of the Group.

Eventually, the Group will be evaluating the opinions and suggestions received from organisations and constituted bodies, from civil society, pensioners’ organisations, and the general public, to draw up final recommendations that it will be presenting to Government later this year.

The final recommendations will not include increases in the retirement age or social security contributions, in line with the present Government’s mandate.

The Group will be meeting stakeholders prior to the closing of the public consultation at 4:00pm on 30th March 2021.

The report can be accessed here.

Those wishing to submit their opinions or suggestions may do so via email or by sending a letter to the address below.

Read next: Will Malta benefit from financial services being left out of the Brexit agreement?