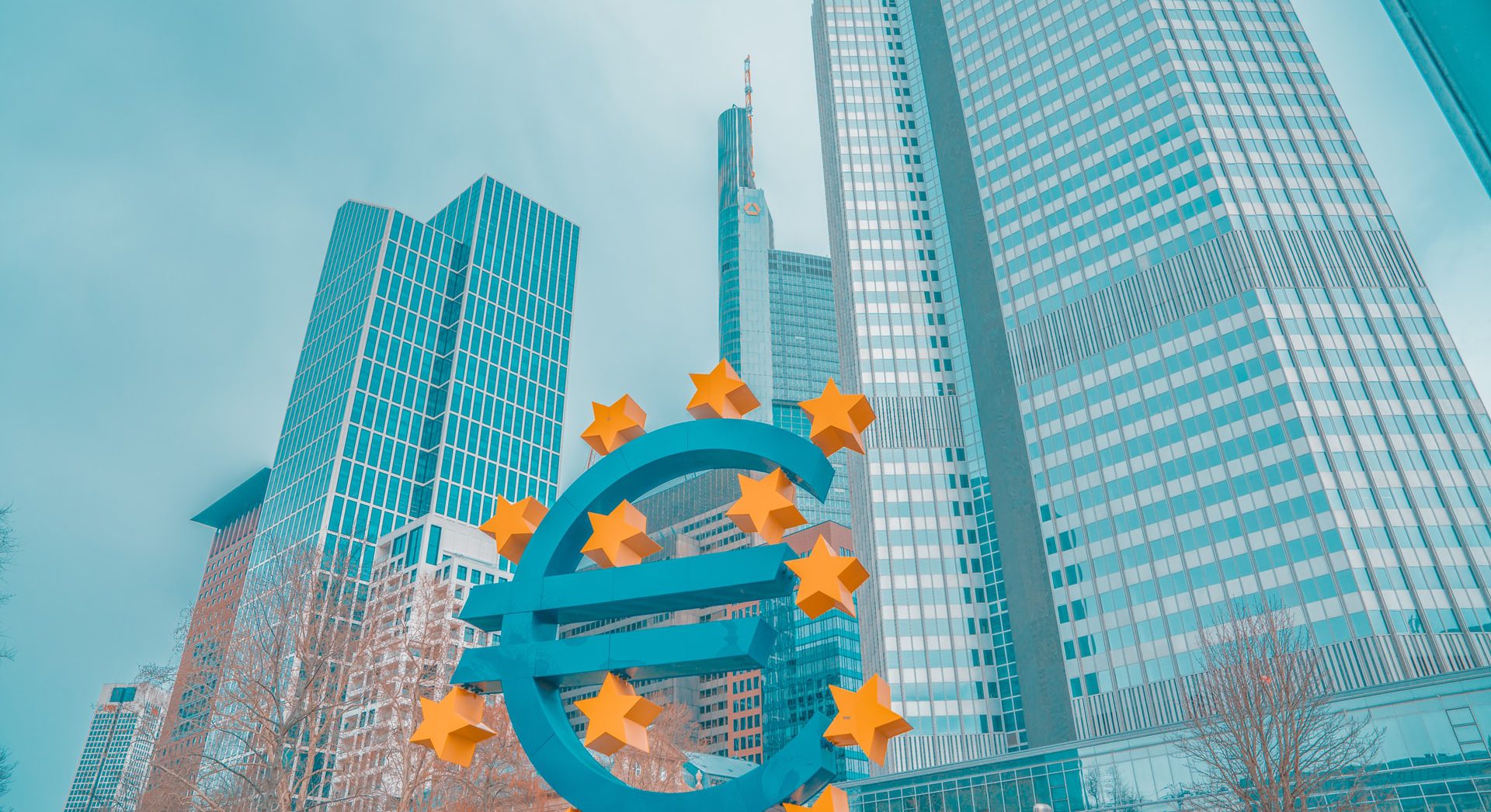 Over €4 million in EU funds have been earmarked to support ten projects to foster capacity building and policy reforms within the Maltese public administration, Government said in a statement on Wednesday evening.

“The instrument continues to entice interest amongst national bodies with this year’s call representing a higher number of selected projects and earmarked support by the European Commission than the first call that was launched last year.” He held that the areas of support under the TSI aim to build on the successful implementation of initiatives previously supported under the SRSP programme and the first call under the TSI.

Parliamentary Secretary Zrinzo Azzopardi held that the areas of support under the TSI will contribute to other European-wide commitments such as the green and digital transitions, and Sustainable Development Goals. This will enable Malta to further advance in its commitments towards an improved environment, a more digitalised society as well as improved services for businesses and citizens alike.