In collaboration with the European Foundation for Support of Culture, Teatru Manoel will welcome Gibboni and pianist Giuliano Mazzoccante 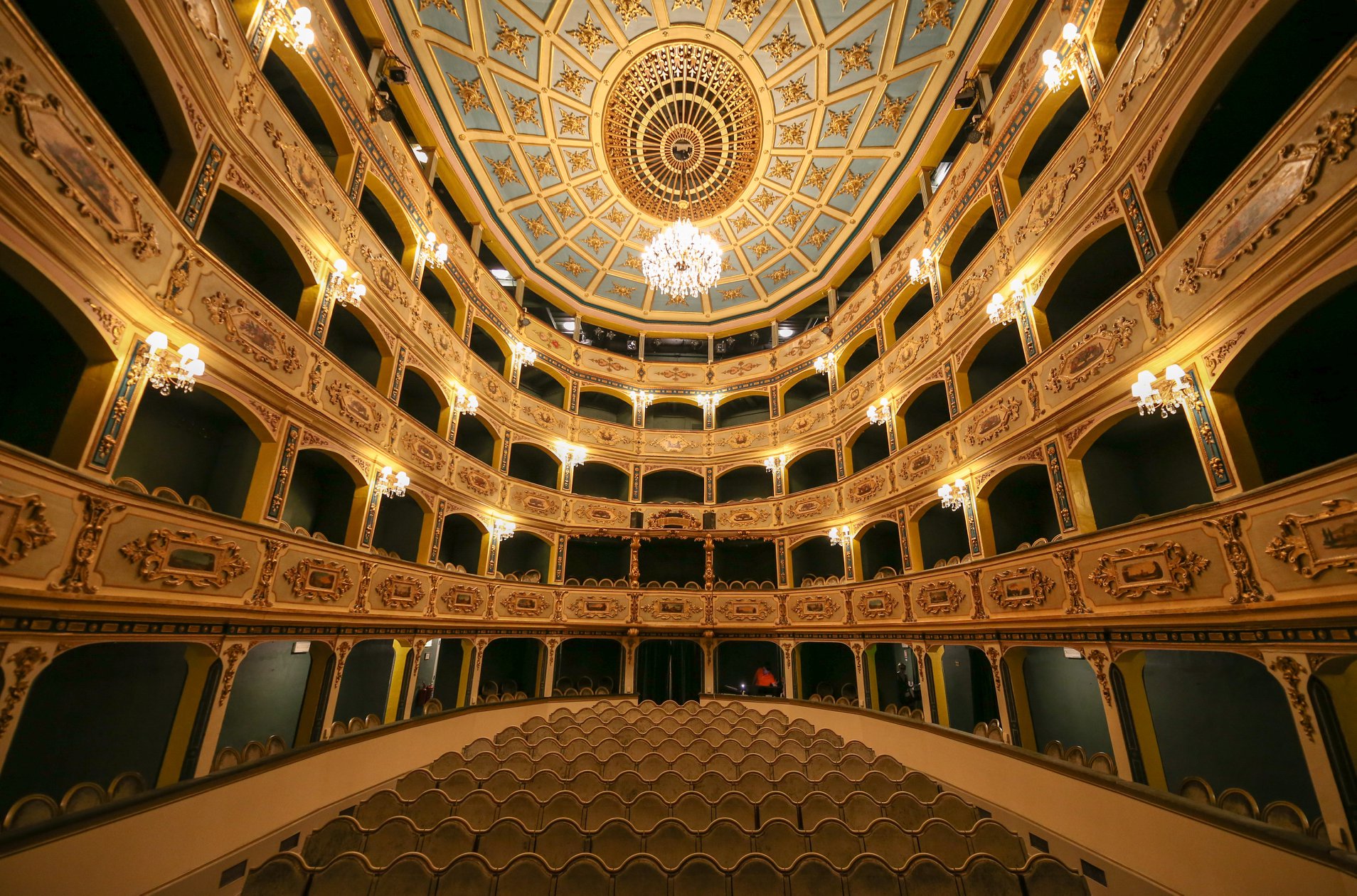 Teatru Manoel and the European Foundation for Support of Culture (EUFSC) are to present a concert with multi-award-winning Italian violinist Giuseppe Gibboni.

“We are delighted to welcome Giuseppe Gibboni and Giuliano Mazzoccante to Teatru Manoel for Concerto del Duo,” says Teatru Manoel CEO Massimo Zammit. “Mro Gibboni’s reputation precedes him as one of the most extraordinary talents in the world of classical music and it is a privilege to be able to experience this one-off performance of such a rising star live on the national theatre stage.”

Born in Italy in 2001, Giuseppe Gibboni graduated, aged just 15, from the Martucci Conservatory of Salerno. He has since continued his studies with instruction from noted musicians in prestigious establishments such as the Stauffer Academy of Cremona, the Chigiana Academy of Siena, the Perosi Academy in Biella and the Mozarteum in Salzburg.

Meanwhile, the young violinist has performed widely as a soloist and won first place in various national and international competitions. Some of his most high-profile wins have been at the 56th International Paganini Violin Competition, earning recognition for his interpretation of Paganini’s Capricci, and in the Prodigi – La Musica è Vita RAI 1 programme in collaboration with UNICEF in November 2016, winning the show and becoming known as the ‘Italian Prodigy’. He has also recorded a CD with the Warner Classics Record Company accompanied by the Busoni orchestra conducted by Massimo Belli, among many other career milestones.

Pianist Giuliano Mazzoccante’s musical career is likewise impressive, having studied at the Conservatorio Luigi Cherubini in Florence, Accademia Musicale Umbra in Perugia, the European Academy of Music in Erba and the International Chamber Music Academy in Duino. While collaborating as a pianist with performers and teachers from the worlds of classical dance and opera theatre, Mro Mazzoccante has won numerous competitions including the 40th International Piano Competition Arcangelo Speranza in Taranto. He has appeared as a soloist and chamber musician at major Italian and international venues and festivals, alongside distinguished orchestras such as Camerata Baltica, Lithuanian National Symphony Orchestra, Sinfonica Abruzzese and Sinfonica di Lecce. Beyond his multiple record productions, Mro Mazzoccante is also the founder and Artistic Director of the Music and Art International Music Academy and Artistic Director of the Concert Season of Teatro Marrucino, both in Chieti, and the Artistic Director of the In Musica International Music Festival and Piano Competition in Rome.

In Concerto del Duo, Mros Gibboni and Mazzoccante will lead the audience at Teatru Manoel through an enchanting programme that includes Johannes Brahms’ Violin Sonata no 3 in re minore Op.108, Henryk Wieniawski’s Variazioni su un Tema originale Op.15 and Alfred Schnittke’s A Paganini. Other programme highlights include both Selezione dai Capricci Op. 1 (No: 1-5-24) and La Campanella, dal Concerto no 2 in si minore Op.7 by renowned Italian violinist and composer – and the most celebrated violin virtuoso of his time – Niccolò Paganini.

“One of the main goals of the EUFSC is to promote Maltese and other classical music composers around the globe”, says Konstantin Ishkhanov, President of the European Foundation for Support of Culture.  “We are excited to host this concert with a programme celebrating 240 years since the birth of one of the greatest composers of all times – Niccolò Paganini.”

Concerto del Duo will be performed at Teatru Manoel on 16th March 2022 at 8pm. The concert is suitable for audience members aged six and above and adheres to current public health recommendations. Tickets are available via email to [email protected], by telephone to (+356) 21246389 or online at www.teatrumanoel.mt.