It already supplies several national police forces with the cameras 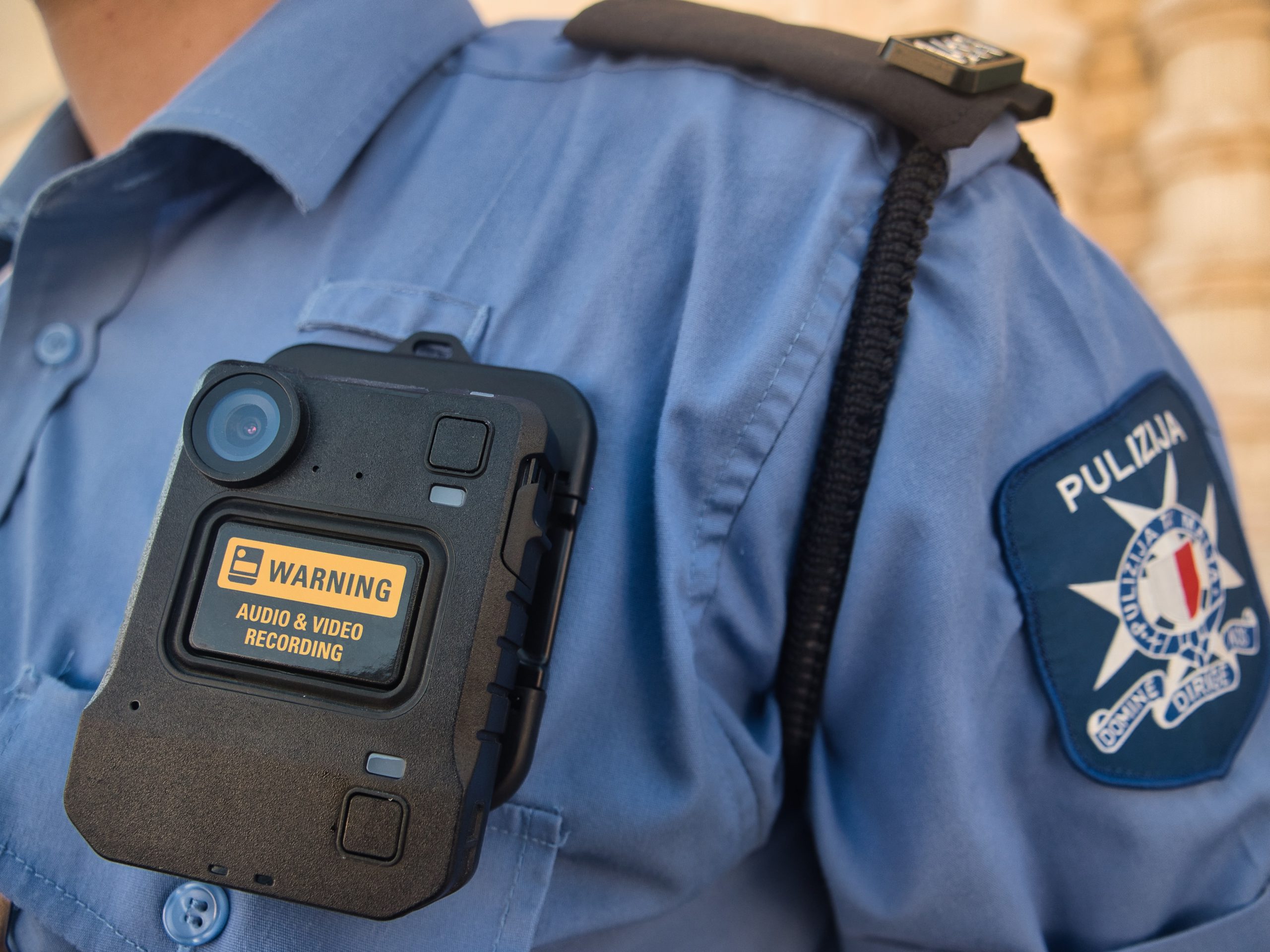 Motorola Solutions has announced the deployment of their VB400 body-worn cameras to Malta Police Force officers, as of Wednesday.

The five-year service contract signed between the tech giant and the Police Force includes evidence management software to process captured video footage securely, and a new Holster Aware feature, which allows the camera to automatically start recording if a weapon is unholstered.

The cameras are already “widely adopted” by frontline emergency teams, including the national police in France, Belgium, Romania, and multiple forces across the UK.

Integrated with the cameras, the Bluetooth-activated Holster Aware sensor detects if an officer removes their weapon from its holster and automatically activates the officer’s body-worn camera to start recording, Motorola explained.

When this occurs, the body-worn cameras of officers in close proximity will also activate, “providing a holistic view” of the situation from multiple perspectives.

To assist the agency’s workflow, Motorola is also providing its VideoManager evidence management software which will directly upload footage, store it and organise it.

On the part of Malta Police Force, Commissioner Angelo Gafà commented: “In high-stress situations – which our officers often face – this technology will capture footage of what’s happening on the scene without impacting our officers’ focus or attention”.

The five-year lease of the cameras is reported to have cost the Government €1 million.

Read next: Malta reportedly left out of UK Green List once again