The new facility will lead to a 20% reduction in emissions and a 60% increase in operational efficiency, Government says 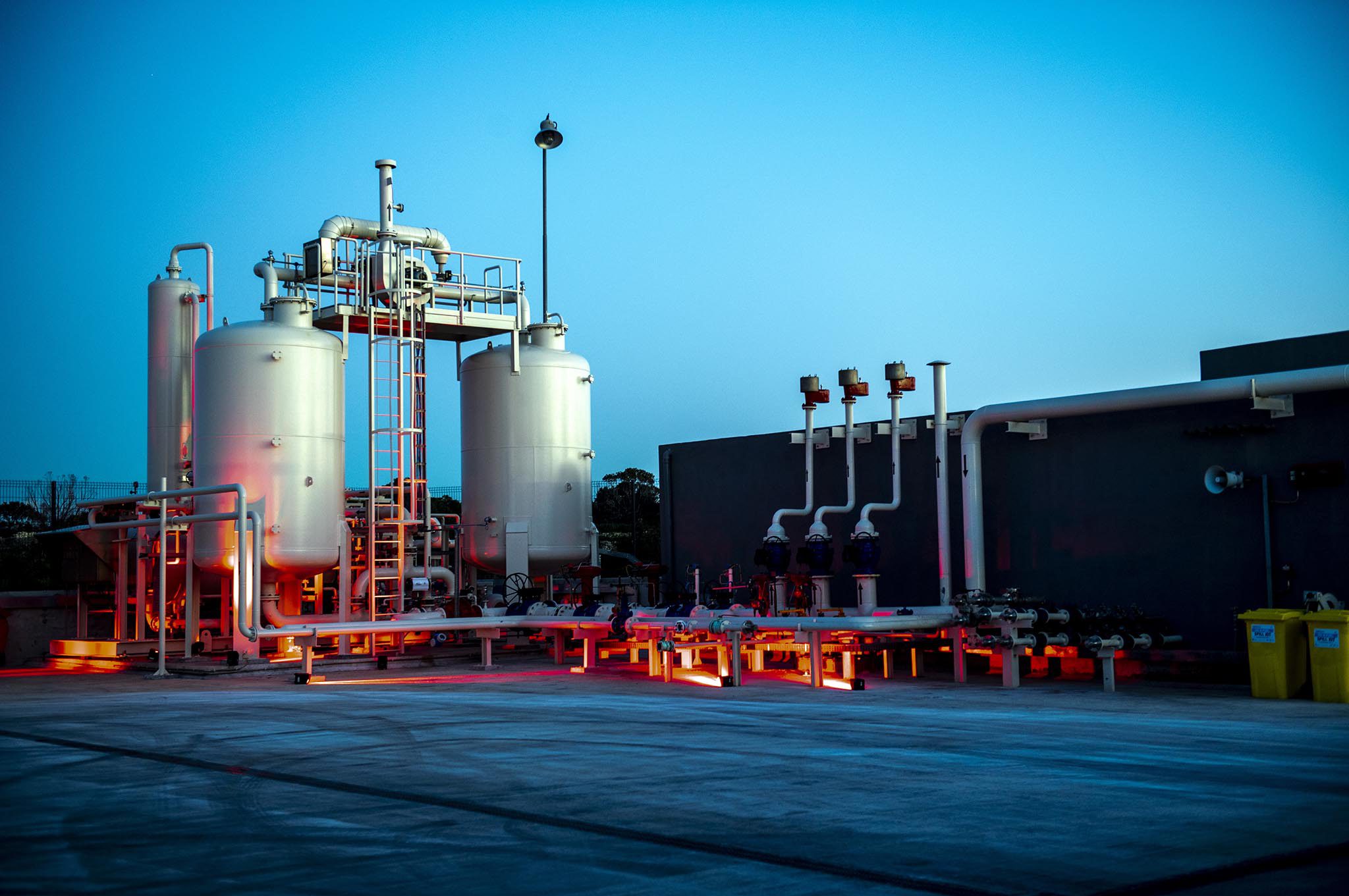 The €70 million investment was made by Enemed, the national distributor of petroleum products in Malta.

This multi-million investment led to the closure of the 31st March 1979 plant in Birżebbuġa and the opening of a new facility equipped with the latest technology that provides more modern, efficient and sustainable operations.

The centre will increase its operating efficiency by 60 per cent while reducing CO2 emissions by 20 per cent, as it will reduce traffic caused by fuel trucks, Government said in a statement.

Speaking at the inauguration, Prime Minister Robert Abela said that the Ħas-Saptan facility is a clear example of how innovative technology is being used to modernise the service provided while reducing the negative impact on the surrounding communities.

“We know that the Birżebbuġa community had the burden of storing fuel tanks in the locality. The biggest burden was a result of old infrastructure that has a negative impact, both on health as well as aesthetically,” said the Prime Minister.

That is why, according to Prime Minister Abela, the Government did not ignore this burden and closed the 31st March plant. However, he stressed that this was not just a relocation. Through a €70 million investment, the facility eliminates the escape of toxic emissions into the air during the transfer of fuel, which is harmful to both people and the environment.

He said that this is the way we want to continue working on other industrial projects, so that while this pillar of the Maltese economy continues to strengthen, the industry embraces new standards that ensure a high quality of life and the protection of the environment.

Minister Dalli explained how this investment is part of a larger plan to regenerate the south of Malta, leading to a better quality of life for residents. Among these is the regeneration of the family park in Bengħajsa.

“We are giving a new lease of life to the residents of Birżebbuġa and the surrounding area. A few months ago, we officially closed down the old 31st March plant, which for decades led to trucks entering the heart of the village to refuel. This has ended once and for all because this operation is now being carried out entirely from the new facility,” said Minister Miriam Dalli.

The Minister also stressed that this investment uses the most modern technology to serve Malta in the most efficient way. The investment will enable Enemed to continue to raise its standards and offer higher quality fuel.