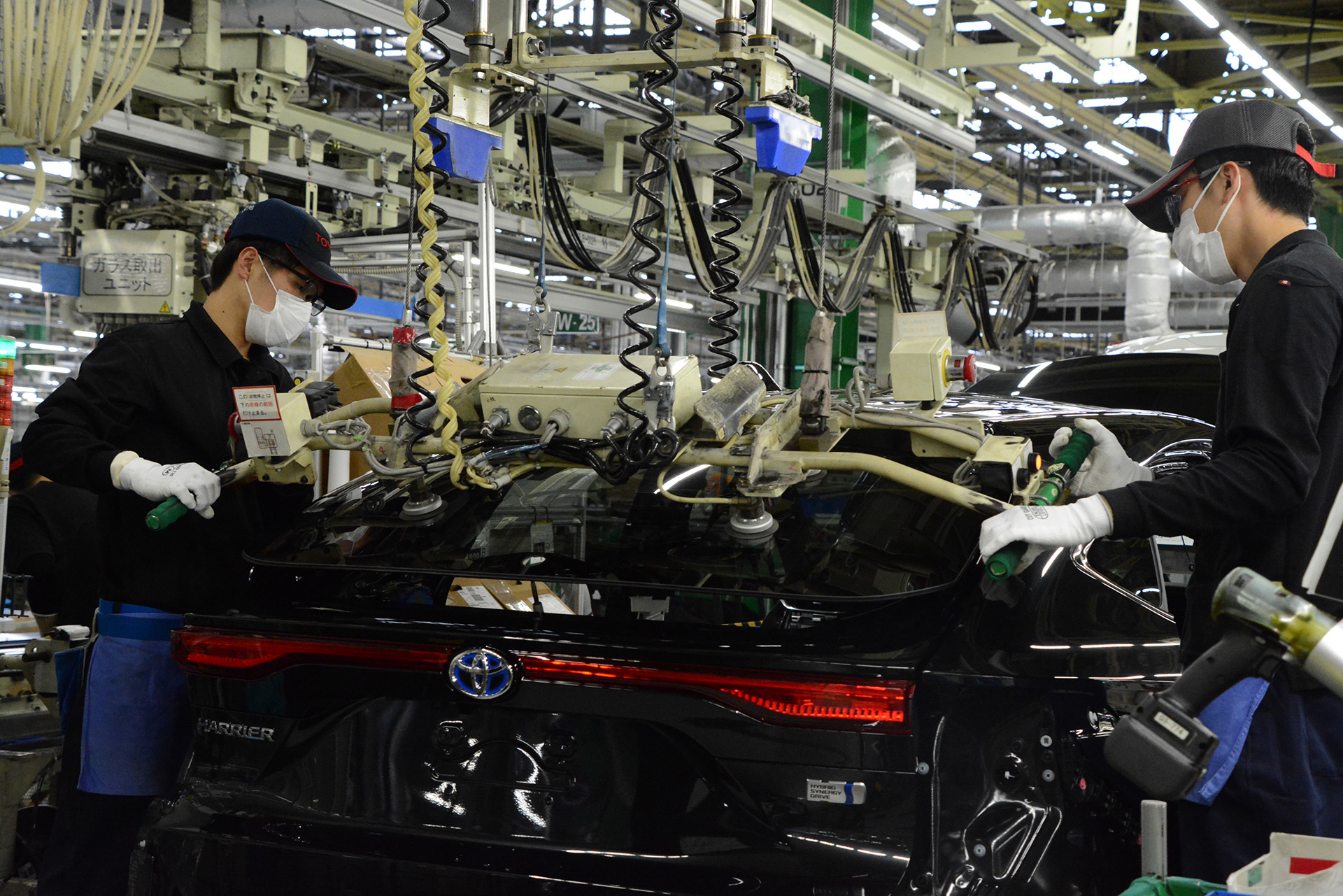 Japanese vehicle manufacturing titan Toyota has cut its annual production target by half a million units to 8.5 million, due to the impact of a significant chip shortage battering automative production globally.

The world’s leading carmaker by sales volumes also recorded decreased profits, which fell by 21 per cent during the last quarter of 2021, falling to ¥784.4 billion (€6 billion).

The company’s financial year runs from April to the end of March, and it is sticking with previous full-year profit forecasts of ¥2.8 trillion (€21 billion).

The lower production forecast comes after the manufacturer last year slashed its worldwide vehicle production by 40 per cent due to chip shortages, and has also announced a number of production suspensions in recent months.

Toyota was initially able to avoid the worst impacts of the chip shortage, as when the Fukushima disaster decimated its supply chains it implemented a business continuity plan requiring it to stockpile the vital resource.

The pandemic presented a perfect storm of problems for chip availability, as supply chain problems decreased production capacities and as lockdowns and the sudden increase in the need for health-related products saw demand for chips explode.

The shortage has seen the EU launch an ambitious plan to double Europe’s market share in chip production to double from 10 per cent to 20 per cent by 2030.

With its European Chips Act, the bloc also aims to bolster Europe’s competitiveness and resilience to supply chain problems.

Read next: Premature raising of interest rates would be devastating, says Edward Scicluna amid inflation concerns