ECB decides not to adjust interest rate for time being 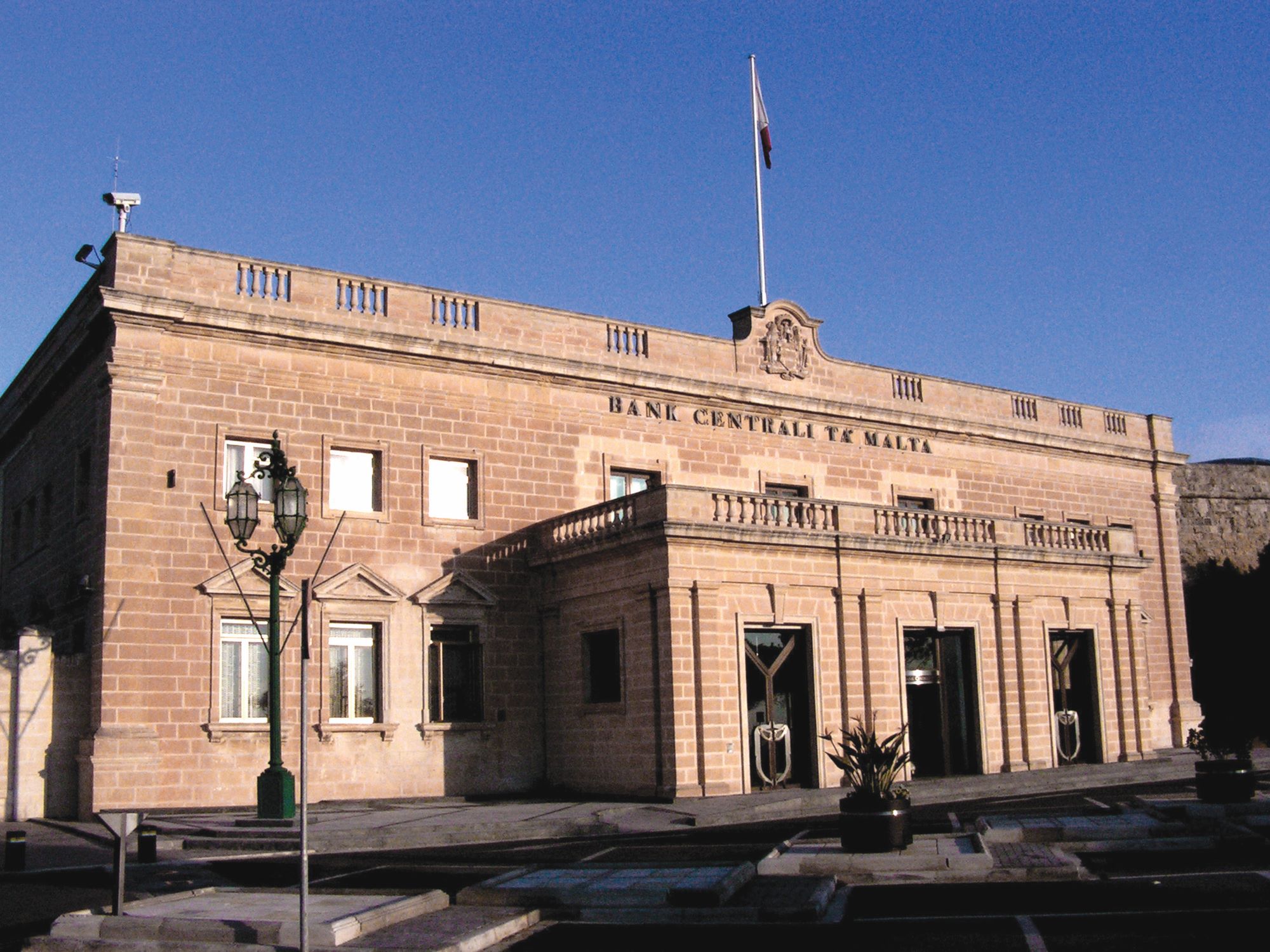 Prematurely raising interest rates would have a devastating effect on the economy, according to the Governor of the Central Bank of Malta, Edward Scicluna, amid concerns over the current high rate of inflation being experienced in Malta and the rest of Europe.

According to traditional economic theory, when inflation is high, the cost of borrowing should be increased to encourage people to save. With less disposable income being spent, the economy slows and inflation decreases.

Following a meeting of the Governing Council of the European Central Bank (ECB), which dictates monetary policy in the Eurozone, last week, it was decided that interest rates on main refinancing operations, marginal lending facility and deposit facility would remain unchanged at 0.00 per cent, 0.25 per cent and -0.50 per cent respectively.

“The Governing Council expects the key ECB interest rates to remain at their present or lower levels until it sees inflation reaching two per cent well ahead of the end of its projection horizon and durably for the rest of the projection horizon, and it judges that realised progress in underlying inflation is sufficiently advanced to be consistent with inflation stabilising at two per cent over the medium term. This may also imply a transitory period in which inflation is moderately above target,” the ECB stated.

When asked about the reasoning behind the ECB’s decision, Prof. Scicluna told BusinessNow.mt:

“The inflation rate is of continuous concern to central bankers around the world.  It is our job to monitor inflation on a daily basis and to see it is anchored around our target rate.  That target rate is two per cent, and not zero as some might wrongly think.”

Prof. Scicluna said that while on the surface it appeared the steep inflation rates being observed in the US, UK and Eurozone were caused by the same factors, and therefore had similar solutions, this was not in fact the case.

“The gigantic stimulus in the US of some $3 trillion (€2.6 trillion) has no comparison anywhere. Also, while the pandemic wage supplements in the EU were meant to benefit employees if they were kept on their company’s payroll, in the US the benefits could be had only if you became unemployed. As a result, unemployment spiked in the US but made an insignificant blip in the EU.

“In the UK the labour market tightness is being exacerbated by Brexit. On the continent, there is more under-employment and spare capacity of those who are in employment, rather than unemployment which is at its lowest levels,” he said.

“Premature raising of interest rates can have devastating effects on an economy that is expected to rebound. At the moment we want consumers to save less and spend more.”

However, he did not rule out that a rate of inflation higher than two percent would be the norm in the medium term.

“Unions, businesses and consumers will decide that. Supply pressures on the price level which made the inflation rate go beyond five per cent might ease, but what counts is what the public at large really believes it will become.

Asked at what point the ECB would step in, Prof Sciclina said:

“The ECB might decide to step on the brakes, but before it does that it must ease its foot off the gas pedal by reducing the rate of asset purchasing. If we at the Governing Council decide to raise rates we must first reduce these purchases in a significant way.”

Read next: ‘I cannot do my grocery shopping’: HSBC faces barrage of complaints over issues with card services