A total of 665 aircraft are currently registered in Malta 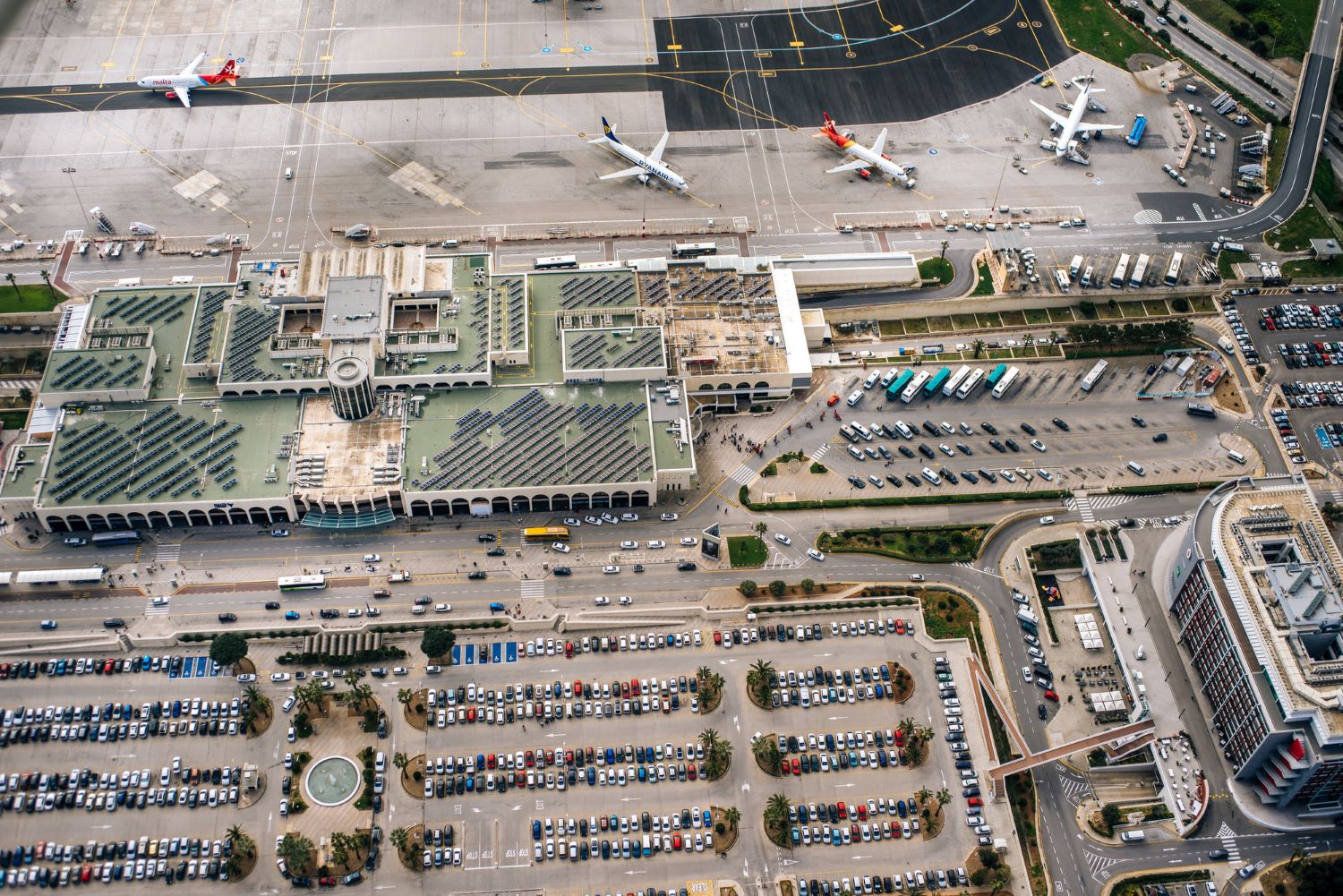 A total of 665 aircraft are currently registered in Malta, representing a growth of 500 per cent on the same figure 10 years ago.

This was announced by Minister for Transport, Infrastructure and Capital Projects Aaron Farrugia in the presence of Transport Malta Executive Chairman Joe Bugeja and Director General for Civil Aviation Directorate CAD Charles Pace.

Minister Farrugia hailed the figure as showing that despite the impact of the pandemic, the number of aircraft registered in Malta and the number of companies transferring their business to the country is actually continuing to grow.

He stated that the recipe for success in the area is reputation, sustainability, efficiency and innovation, adding that this type of foreign direct investment is important for Malta as it stimulates economic growth and provides job opportunities.

Indeed, before the emergence of the COVID-19 pandemic, the broader aviation sector contributed to no less than €600 million towards the Maltese economy, and in 2019 carried over seven million passengers. The sector also supports over 5,000 in direct employment.

Registering in Malta is particularly appealing to European operators, as the country is a member of the European Aviation Safety Agency (EASA), through which all EU member states follow a common set of rules, which enables Malta-registered aircraft to operate internally within and between EU states.

“The underlying factor [in Malta’s success] is the strength and reputation of our country in this sector, the government’s commitment, as well as the sterling work of the Civil Aviation Directorate (CAD) within Transport Malta,” added Mr Farrugia.

Amongst the prominent companies to have moved aircraft to Malta in recent years is Ryanair, which, via its Malta Air subsidiary, plans to expand its locally-based fleet to 10 aircraft within three years.