Even with 2019 10% increase in price, the MCCAA believes Malta Dairy Producers' profit margin will be ‘very low’ 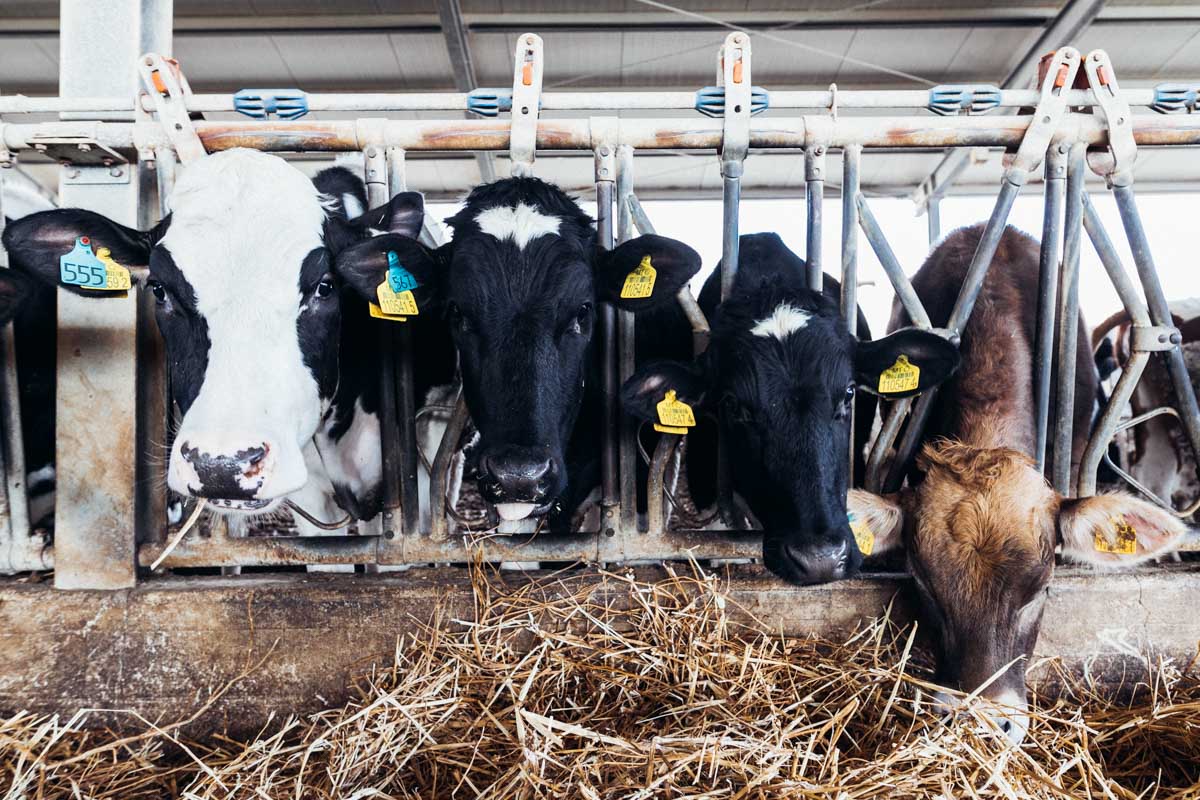 The Malta Competition and Consumer Affairs Authority’s Office for Competition has cleared Benna’s producer Malta Dairy Products from abusing its dominant position in the local market.

The investigation was launched after Malta Dairy Producers (MDP) in 2019 increased the price of most of its Benna range of products by 10 to 15 per cent.

The investigation concluded that the price hike was not a result of an abuse of a dominant position as per local and EU law. The report mentions several reasons for the conclusion, including the price of raw materials, the favourable relative price of Benna products both locally and in neighbouring markets, and the low profit margins on both individual products and the overall company.

Malta Dairy Producers 70 per cent owned by the milk producers’ co-operative Koperativa Produtturi Ħalib (KPĦ), with the remaining 30 per cent being owned by the Government.

In an interview with WhosWho.mt in November 2020, the cooperative’s chairman Brian Vella had acknowledged that customers treated the brand “as part of our local heritage”. That reflects a strong brand loyalty that results in the vast majority of respondents saying they would consume Benna even if it raised its prices by 20 per per cent.

Following a methodology outlined by the Court of Justice of the EU, the report tried to ascertained whether Benna shall be deemed to have abused of a dominant position, where it “directly or indirectly imposed an excessive or unfair purchase or selling price or other unfair trading conditions”.

Part of the report, a survey conducted with consumers, showed that most preferred not to buy any milk if fresh milk is not available, even though two thirds said they would be willing to drink it.

The survey showed that the price increase had very little effect on demand, with the report noting that nearly all respondents continued to consume the product. The report considered both the possibility of strong brand loyalty and the consideration that Benna fresh milk products remain one of the cheapest options for consumers when it comes to milk consumption, even when considering long-life and condensed milk.

The report also noted that the price hike, the first since 2012, reflected Eurostat’s Food Inflation Index within the Harmonised Index of Consumer Prices, which had registered an increase of 14.

While acknowledging that MDP is a “quasi-monopoly”, the OFC believes “the highest potential threat” to Benna is from local retailers who can afford to import fresh milk products from abroad, noting that the catering sector, being more cost sensitive than other Benna consumers, would be “more prone” to switch brands.

The OFC noted that in 2018, MDP had changed the pricing structure offered to milk producers to sustain milk production as producers’ costs increased at farm level. The price change was meant to incentivise milk production during the summer months, when demand is higher, and to encourage encourage them to remain working on their farms within the local milk industry.

“This is an extremely important issue that is being taken seriously by MDP given that the number of farmers is always decreasing, and the average age of registered milk producers in Malta is well over 50 years,” the report read.

Adding to price pressure, four fifths of MDP’s costs are for raw materials, with the price increase in raw materials reflecting fluctuations in the price of cereals.

Malta’s raw milk price ranks among the highest prices for dairy farmers in the EU, which the report notes is to be expected “given Malta’s reliance on feed imports as well as the natural and structural disadvantages of the local dairy sector”.

The OFC also acknowledged that “throughout the years, MDP undertook significant investments in order to improve its operations and product quality, reduce costs, improve efficiency and widen its product portfolio”.

It noted that, “going forward, MDP is planning another round of investments which would put MDP in a position to continue meeting consumers’ needs and expectations and make the company more competitive”.

Notwithstanding the company’s continued investments and dominant position, the OFC concluded that even following the price increase, the overall expected net profit margin was “considered to be very low by business standards”.

Therefore, Malta Dairy Products’ price hike of Benna products was deemed not to be an abuse of its dominant position in 2019.

Read next: Focus on IT security of Government’s digital assets as part of MITA’s 2021-2023 strategy