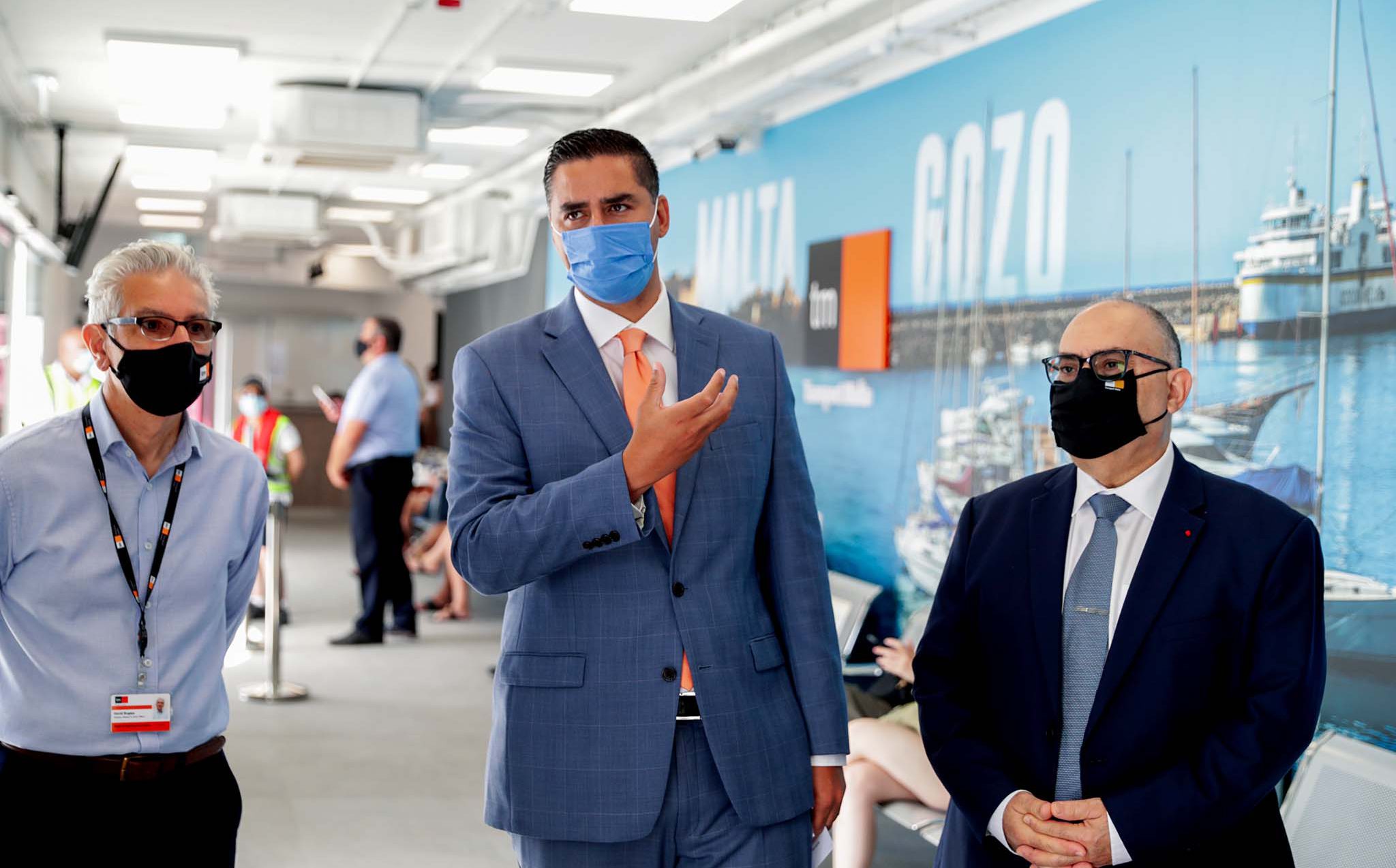 The fast ferry service between Valletta and Mgarr Harbour in Gozo has proven to be a popular addition to Malta’s transport infrastructure, with the number of passengers during its first month of operation topping 42,000, according to figures released by Government.

A total of 1,086 trips were made during the first month, with Minister for Transport, Infrastructure and Capital Projects Ian Borg calling the figures “a showcase of another success in terms of both connectivity between the two islands, as well as another step forward in maritime infrastructure”.

The liberalised service, which allows different operators to use the public infrastructure, has been welcomed by many stakeholders, although concerns remain about the effects of pollution on residents.

“We are seeing that transport continues to improve so that we can continue achieving more successes like today,” he said.

Minister Borg also pointed out that the fast ferry project not only focuses on sea transport but also incorporates many other services in favour of more mobility.

“It is worth mentioning the additional new routes, including route 300, which travels between the fast ferry terminal and the University and Mater Dei, and route X133, which offers a trip from the Valletta Bus Terminus to the Fast Ferry.”

He noted that the project also incorporates a shuttle bus service which those who park their private car in the Floriana park and ride can use to get to the fast ferry.

“In addition,” he continued, “those who prefer travelling on foot can benefit from a bike sharing service being offered next to the Barrakka Lift.”

“These are all incentives which are part of a holistic project. We will continue to work much harder because it is our goal to achieve a more efficient and cleaner mobility.”

“We remain committed to working for better transport at all levels; sea transport, transport by clean and alternative means and, above all, mass transport,” said Minister Borg.

Read next: ‘Masks were due to come off on 1st July, and indeed they have’ – Howard Keith Debono