The proportion is higher among the young 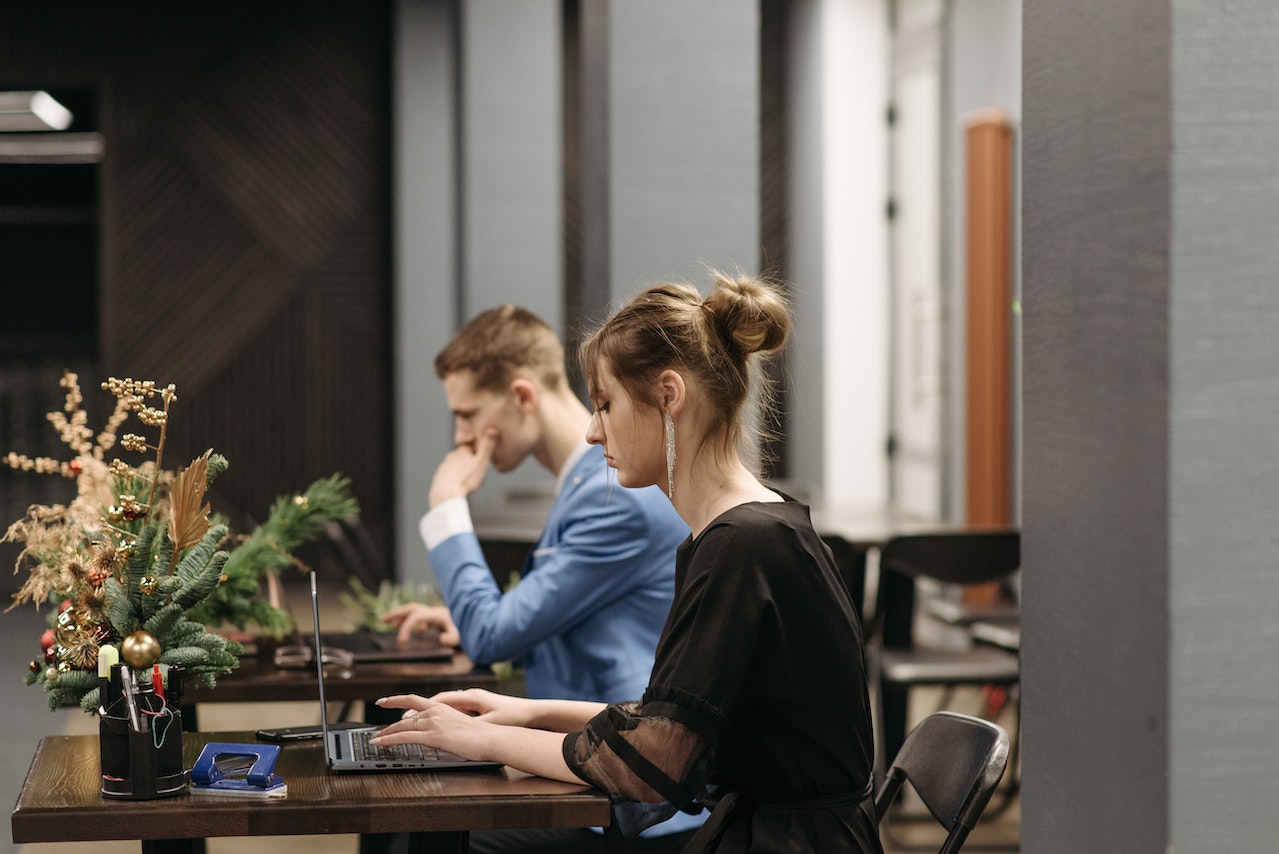 Although Christmas remains a hugely popular event in Malta, the number of workers who do not mind or indeed prefer working over the Christmas period stands at over 80 per cent, with just 17.8 per cent of respondents in a recent survey saying they would not work over the holidays.

The results were revealed by recruitment website Keepmeposted, which commissioned a survey targeting over 500 people based in Malta who come from different industries and varying age groups, between 18 and 65 years of age.

It found that 72 per cent of the survey respondents celebrate Christmas – itself an indication of the high level of foreign workers in Malta.

However, although a majority do observe the traditionally Christian holiday, around 67 per cent do not mind working during the period, while another 15 per cent actually prefer it.

Among those who observe the holiday, marking the birth of Jesus Christ, 21.6 per cent of males and 21 per cent of females do not want to work during the holidays,

When asked if they like it when their office takes a Christmas shutdown, 71 per cent of male respondents who celebrate Christmas claimed they like the practice and would take days off anyway. However, almost 20 per cent voted that they find it upsetting that the company decides when to use leave days, and another 9.4 per cent said that they prefer to use leave days another time.

In the case of female respondents, there was a larger percentage of respondents who would prefer to utilise their leave at another time, at 13 per cent, and another 21.4 per cent (a similar percentage to their male counterparts), find it upsetting that the company decides when to use leave days. A majority of 65.5 per cent of female respondents who celebrate Christmas, like Christmas shutdown, and would take days off anyway.