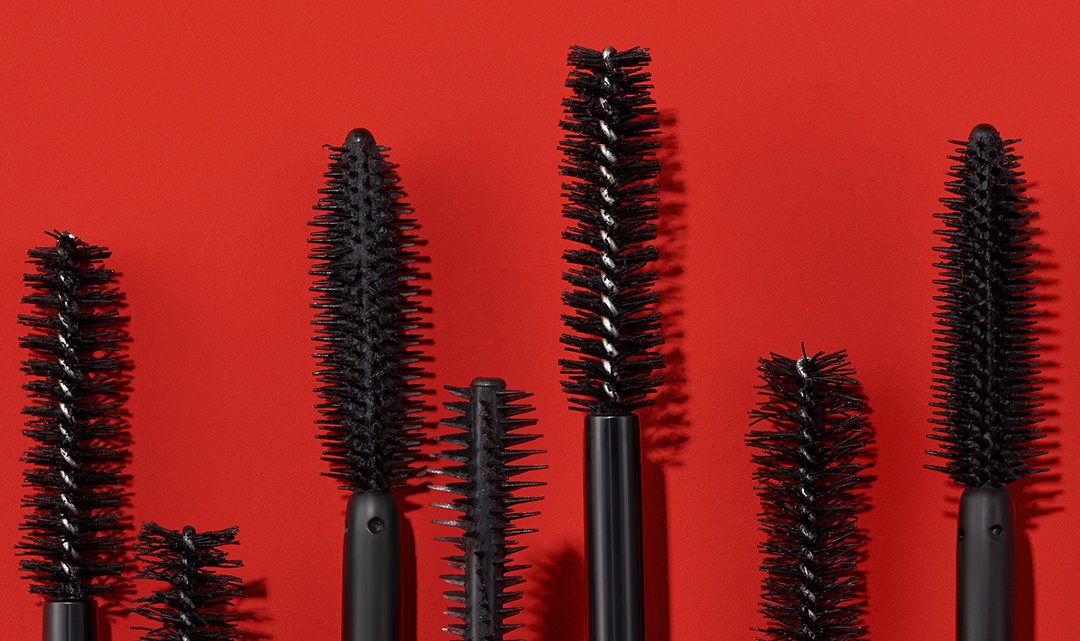 Revlon, a popular cosmetics producer, has filed for Chapter 11 bankruptcy in the USA, citing supply chain disruptions that have led to intense competition for the ingredients used in its products, which have shot up in price.

According to a court filing, the company said suppliers were now asking for payment upfront. Along with labour shortages and general inflation, these issues, which are reflective of those being experienced around the world, are causing companies a lot of distress, with Revlon ultimately succumbing to their combined pressure.

Revlon’s chief restructuring officer Robert Caruso wrote in the filing that a “shortage of necessary ingredients across the company’s portfolio” was making it difficult for the company to operate.

“For example, one tube of Revlon lipstick requires 35 to 40 raw materials and component parts, each of which is critical to bringing the product to market,” he said.

Filing for Chapter 11 bankruptcy means that the company will continue to operate as it sets out a plan to repay its creditors.

Debra Perelman, Revlon’s president and CEO, said the bankruptcy filing will allow the company to “offer our customers the iconic products we have delivered for decades, while providing a clearer path for our future growth”.

The company was founded in 1932, earning international renown by the 1950s. Today, its products are found in more than 150 countries.

Revlon’s bankruptcy is further complicated by the bizarre case of a junior employee of Wall Street bank Citigroup’s $893 blunder.

In August 2020, the junior employee wired that amount to several Revlon creditors by mistake. Many returned the funds, but more than half didn’t, with Citigroup taking action to recover $501 million.

However, in February of 2021, a federal judge said these creditors, any of which had been left dissatisfied with the terms of a prior debt restructuring by the cosmetics group, had no obligation to return the funds.

Citigroup appealed, and the case remains in court. Whatever the judgement, however, Revlon will likely face a headache.

If the creditors are forced to return the $501 million to Citigroup, Revlon will once again be liable for that sum. On the other hand, if the court rules that the creditors may keep the money, Citigroup has already stated that it will open a legal claim against Revlon for the same amount.

Revlon has said that it is prepared for that potential fight, saying that it “reserve[s] all rights and defences with respect to any claim Citibank may assert against the debtors.”