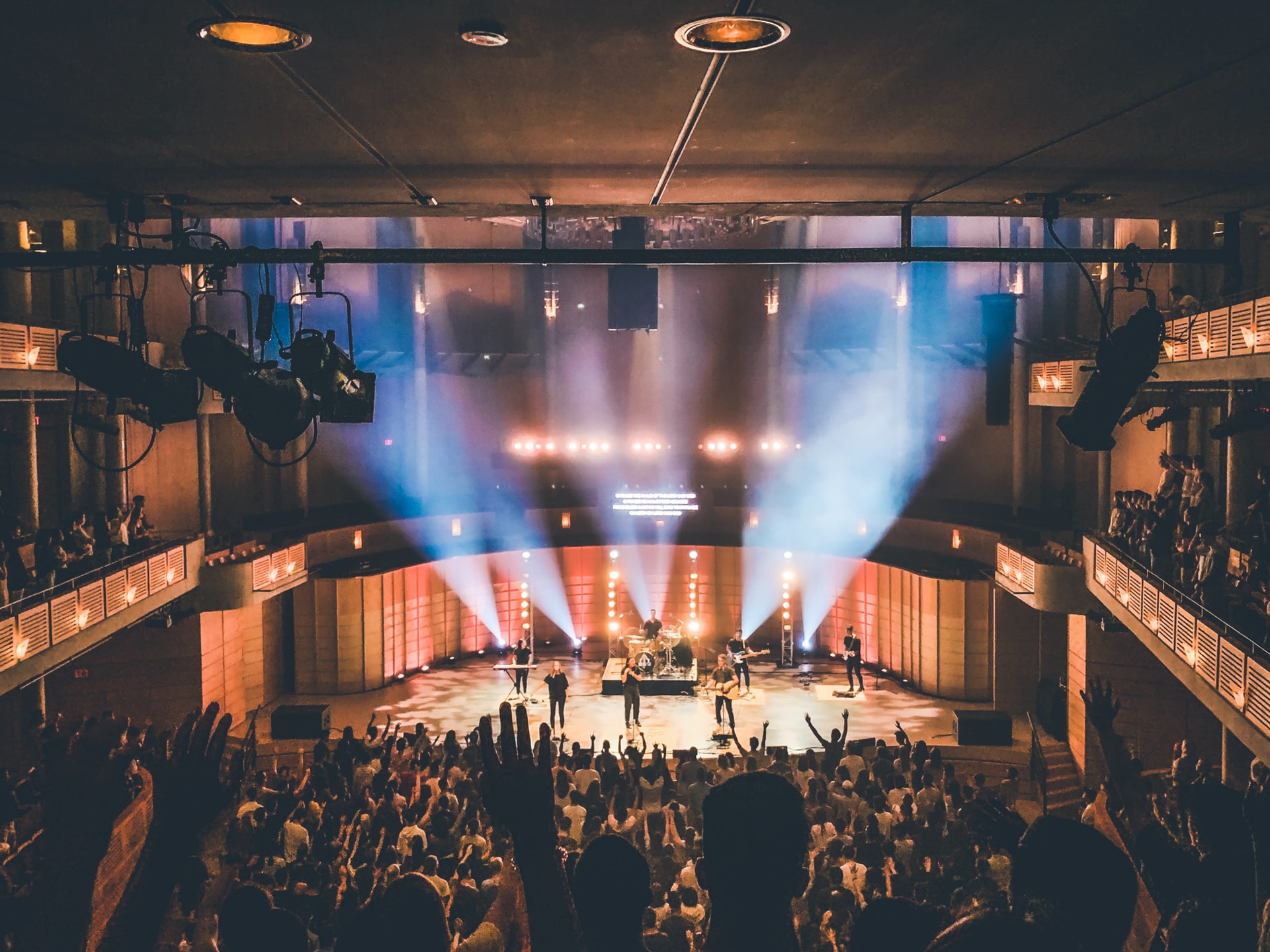 Employees, self-employed and companies in the performing arts industry will be receiving the full wage supplement, backdated from November, following discussions with various stakeholders in the industry, a Government statement reads.

The decision to sustain performing artists, even more so during the COVID-19 pandemic, was taken by Enterprise Minister Miriam Dalli and Culture Minister José Herrera.

Whilst the performing arts sector was not closed down, restrictions on public events and mass gatherings negatively impacted the artists, who are unable to perform. Since the lifting of restrictions in June 2020, performing artists were being given a wage supplement under Annex C (€600 per month).

With this decision, sector NACE 90.01 Performing Arts, will fall under Annex A, meaning the sector will now be entitled to the €800 per month as well. The wage supplement will be given in arrears, from the beginning of November.

Minister Miriam Dalli said that sustaining artists during a time of crisis is crucial not only for the artists themselves but also for the wellbeing of society.

“Artists are part of our business and entrepreneurial community and we value their contribution to arts and society at large.

“While this will be a small additional help to the performing artists and their families, together with Malta Enterprise we are looking at a post-pandemic scenario. The performing arts sector needs to be assisted to re-engineer and re-invent itself for the new realities that our businesses are facing.”

Minister José Herrera stressed that the recovery of the cultural and creative sectors is being given its due importance by the Government through a series of significant initiatives and actions.

The COVID Wage Supplement has been an instrumental measure implemented by the Government to assist and save thousand of jobs including those within these industries.

“The adjustment being announced today is another significant step taken for a more sustainable and viable future of the industry”, noted Minister Herrera, remarking that this announcement follows another important commitment made by the Ministry for the National Heritage, the Arts and Local Government whereby for next year €6million direct funding will be made available as part of an extensive recovery plan.

i.          production of live theatrical presentations, concerts and opera or dance productions and other stage productions;

ii.          activities of groups, circuses or companies, orchestras or bands;

iii.          activities of individual artists such as actors, dancers, musicians, lecturers or speakers.

This class excludes: – activities of personal theatrical or artistic agents or agencies