The man whose name has appeared on everything from baseball caps to perfume has passed away in a hospital just ... 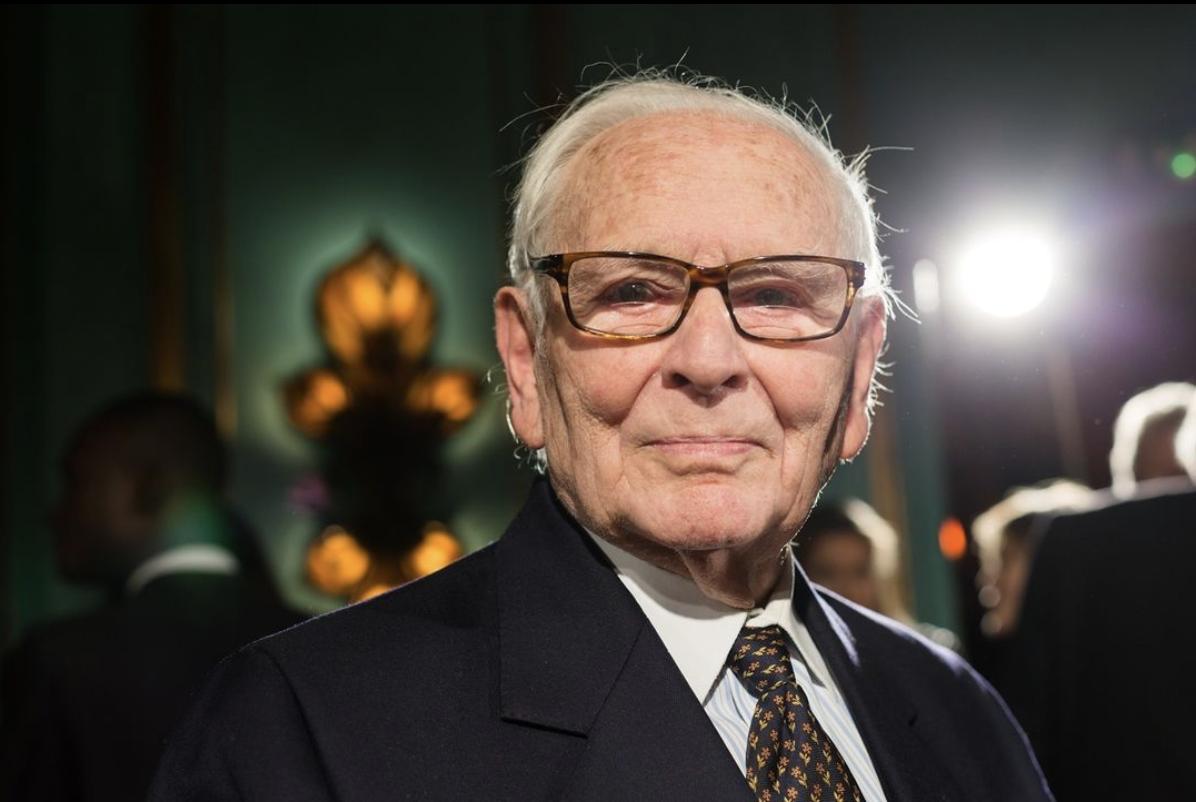 The French Academy of Fine Arts confirmed that the legendary fashion figure died at the American Hospital in Neuilly-sur-Seine, just outside of Paris.

Mr Cardin made a name for himself in the 1960s and 1970s with his daring fashion designs inspired by and incorporating geometric shapes.

Contrary to many of his contemporaries, who celebrated the female form, he tended to treat the model as a hanger for his novel creations, including dresses made from silver foil and vinyl.

He also famously created an interpretation of a spacesuit commissioned by NASA after visiting their premises and trying on the spacesuit worn by Neil Armstrong during his historic first steps on the Moon.

His Space Age designs were credited as a major influence on the fashion trends of the 1960s and 1970s.

His Space Age designs were credited as a major influence on the fashion trends of the 1960s and 1970s.

He once said, “The clothes that I prefer are those I invent for a life that doesn’t exist yet – the world of tomorrow.”

Mr Cardin was also among the first fashion designers to put his logo on all of his clothing, something that is considered standard among designer labels today.

The Pierre Cardin brand grew so strong that other companies approached him to license his name, beginning with cosmetics and perfumes in the ‘60s.

The success of that endeavour led to more licensing agreements, and from 1988 onwards his name appeared on everything from caps to cigarettes.

This led to a devaluation of the brand, with his products largely cheaply made and unrelated to the original avant garde associations with the name.

“I’ve done it all,” he once told The New York Times. “I even have my own water! I’ll do perfumes, sardines. Why not? If someone asked me to do toilet paper, I’d do it”.

In 2011, Mr Cardin tried to sell his business, valuing it at €1 billion, although those efforts did not bear fruit.