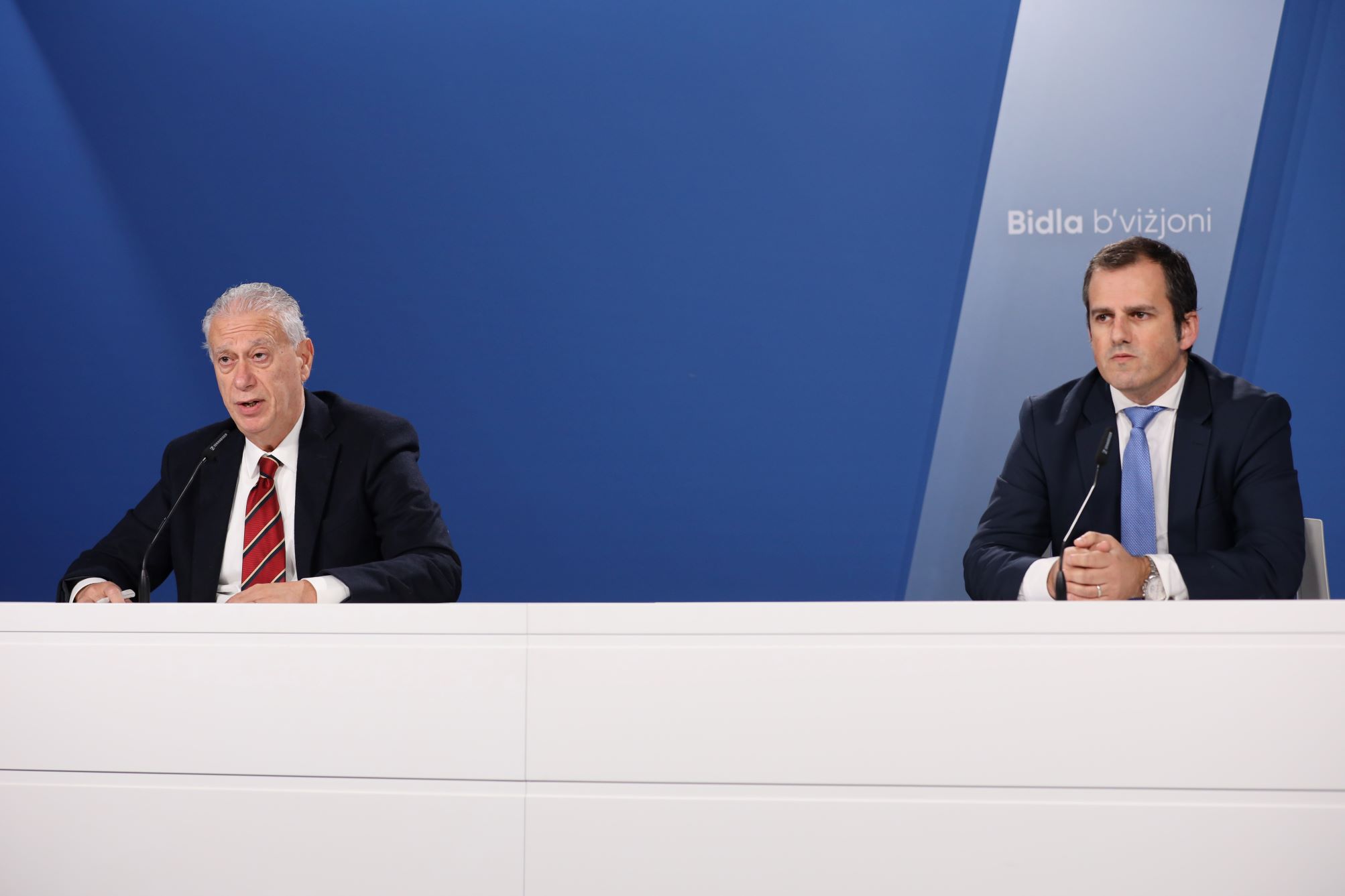 The Nationalist Party (PN) has renewed its efforts to prop up the hard-hit tourism sector as it once again called for the introduction of a raft of measures designed to ease the burden of operations.

Tightened travel restrictions have left an impact on a sector left vulnerable after close to two years of the COVID-19 pandemic.

“If we want to save the hospitality and tourism sectors during this difficult time, the Government must invest, and not allow money to be wasted on contracts and favours to the inner circle,” said Robert Arrigo, the Party’s deputy leader for party affairs and spokesperson for tourism.

“The tourism sector needs help to mitigate the impact of the pandemic,” he said.

Mr Arrigo continued that due to the sharp increase in the number of COVID-19 cases, the PN believes that the Government should provide assistance “immediately”.

The PN is therefore proposing that:

It also called on the MTA to stop spending public funds dedicated to the sector in the Minister’s district and instead concentrates on a marketing plan for the country, as well as in investment in certain touristic sectors that are feeling particularly under pressure.

MTA funding can prove a boon to the sector’s economic resilience – in 2021, in fact, it launched a number of initiatives designed to support particular industries within the wider tourism sector.

PN candidate Graham Bencini emphasised that funds should be spent where they are most needed.

He appealed to the Government to give the sector the consideration it deserves.

“We must act as soon as possible to make sure that everything that has been built over the years is not lost,” he said.

Read next: MSC Grandiosa cancels Valletta call but is not stranded at sea, company says