MSC Grandiosa cancels Valletta call but is not stranded at sea, company says

The ship was set to disembark 28 of its 2,678 passengers in Valletta 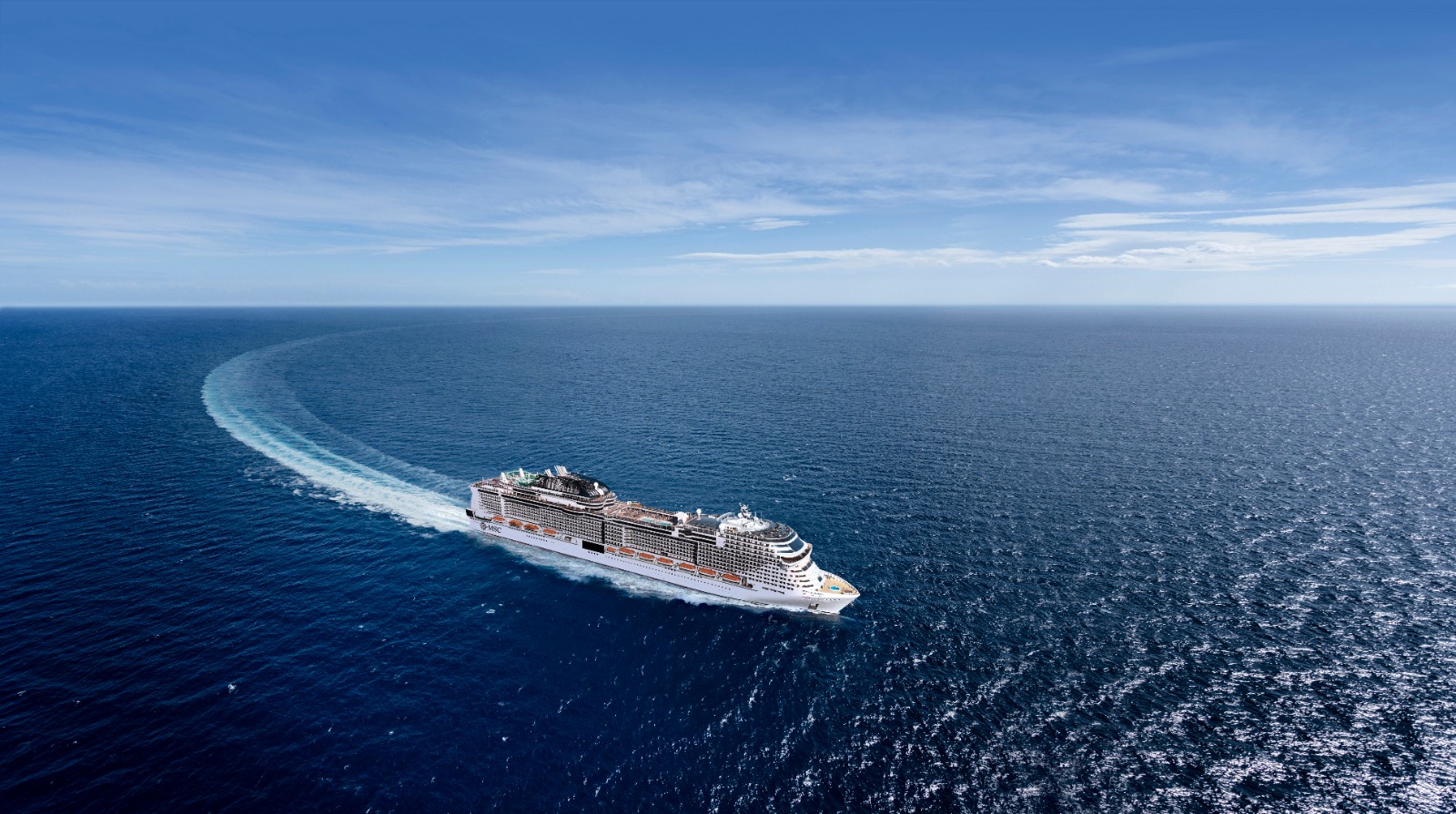 MSC Cruises has confirmed that MSC Grandiosa will not visit Valletta on Thursday (today) in connection with a “limited” number of positive COVID-19 cases that had been identified on board the ship during the course of her previous cruise, through the application of the line’s health and safety protocol.

The company emphasised that contrary to some reports in local media, the ship “is not and never was stranded at sea and it certainly does not have hundreds of cases of COVID-19 on board.”

Instead, MSC insisted that all individuals who tested positive during the ship’s previous cruise, along with their close contacts and thanks to the “rigorous” application of the company’s health and safety protocol have long disembarked in ports close to their homes during the ship’s regular itinerary earlier this week.

The ship will thus continue her scheduled seven-day cruises in the Western Mediterranean.

MSC Grandiosa was due to disembark 28 holidaymakers in Valletta – none of whom had tested positive, according to MSC – and who had reached the end of their cruise holiday.

Arrangements are being made to fly them to Malta from one of the ship’s next port of calls.

MSC acknowledged that through the strictest application of the company’s health and safety protocol, including regular testing and strict vaccine requirements, it continues to identify a “limited” number of cases among passengers and crew on board its ships.

“This demonstrates that our protocol is effective in that it allows us to identify, isolate and care for individuals and their close contacts, and protects all other passengers, crew and communities that our ships visit,” MSC said.

This comes soon after, as reported by BusinessNow.mt, Valletta Cruise Port CEO Stephen Xuereb presented a positive outlook for the cruise industry, pointing out that the controlled environments on cruises and strict protocols mean that cruise ships might actually be safer than cities.