No announcement has been made, but evidence suggests TimeToEat has collapsed 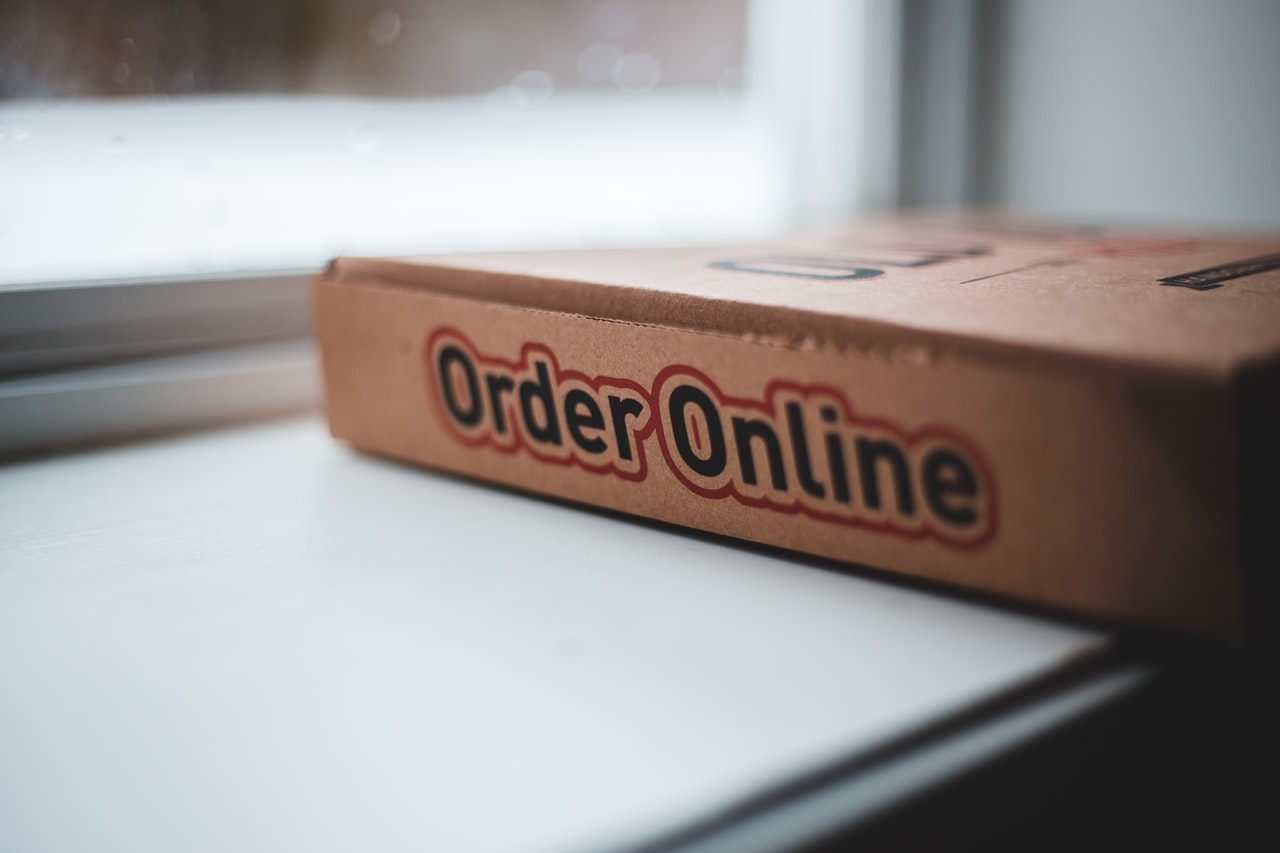 Malta’s first complete food delivery service, TimeToEat, has ceased to operate, with its website and app both no longer functioning.

However, contrary to expected business practices, no official announcement has been issued, and the only indication of its closure are a number of comments from disgruntled customers in the comments of its social media posts, dated nine weeks ago.

So what happened to the pioneering delivery service, which is said to have served over 250,000 customers with over 1,000,000 orders? And why did it disappear so quietly?

BusinessNow.mt set out to investigate.

As aforementioned, the company’s website and app are no longer reachable, although its social media pages remain online (if unresponsive). Customers can still call the company’s landline, but it rings without answer.

On the corporate side, Food Solutions Ltd was the registered company operating the TimeToEat brand. The Malta Business Registry listing for the company remains active – although does not show an annual return submitted last year, for the first year since the company’s inception.

The company has as a beneficial owner, co-founder and CEO Peter Thorslund Hansen, but the majority of shares are held by Malta-registered WUGANG LTD, which in turn owned by a Cyprus-registered holding company owned by Klas Martin Johansson.

Another substantial portion of shares are held by Nethope Ltd, which has as its director Mr Hansen and is owned by two Denmark registered companies, including one bearing Mr Hansen’s name. Thorslund 2017 IVS, through the fact it was dissolved by a declaration in mid-December 2021, gives the key indication of change on the corporate side.

Mr Hansen was one of three founders of TimeToEat, and seemingly the only one to retain a position at the company (one of the others, Jacob Appel, joined TimeToEat rival Bolt in 2018).

Repeated calls for clarification to Mr Hansen’s mobile went straight to voicemail, and his professional LinkedIn profile shows him “open to work” in Denmark.

TimeToEat used a local courier company, Door2Door, as its delivery partner. The two companies share a registered director, however, after reaching out to the latter, BusinessNow.mt is informed that the companies no longer work together.

The weight of evidence then – the unavailability of its service, the departure of its CEO, the terminated relationship with its courier partner, and the winding up of one of its indirect owning companies – points to the fact that TimeToEat is indeed gone.

As to why the company disappeared, it seems likely that facing heightened competition from foreign giants like Wolt and Bolt Food, it simply could not survive.

A long-time former executive at the company agreed with this hypothesis, expressing surprise and impress that it even managed to hold on for as long as it did.

A number of controversies relating to the pay of staff had shaken the company in recent years.

A logistics company handling TimeToEat’s deliveries, owned jointly by Mr Hansen, the aforementioned Nethope Ltd and former Bolt CEO John Sebastian Ripard, named Fetchit Technologies Ltd, appears to have been involved in a number of protracted and highly-public disputes relating to the late payment of staff in 2020.

Fetchit no longer seems to be active, and its domain name is listed as for sale.

TimeToEat’s direct competitor, Bolt Food, arrived in Malta at the start of 2020. Prior to this however, TimeToEat, was struggling to retain key talent, with many having left the company to join Bolt. In 2018, the company’s key account & operations manager Zak Rose left, later joining Bolt. Similarly, as aforementioned, co-founder Jacob Appel did the same.

With its expertise being drained and its monopoly over the food delivery market decimated, it seems it was on borrowed time.

Mr Hansen might have disagreed, however. Speaking to BusinessNow.mt last year, he decried the damage that Bolt and Wolt had done to his business, claiming his company couldn’t compete due to the others’ “way of operating against all rules and getting away with it,” referring to controversy around their hiring practices and revelations that they were breaking labour laws by engaging third country nationals as casual workers

At the time, he expressed a belief that “it will only be a matter of time before the Government in Malta will step up and ensure that everybody plays by the same rules.”