Grey listing may have been averted, but the reputational damage suffered by Malta continues to be felt, warns PN 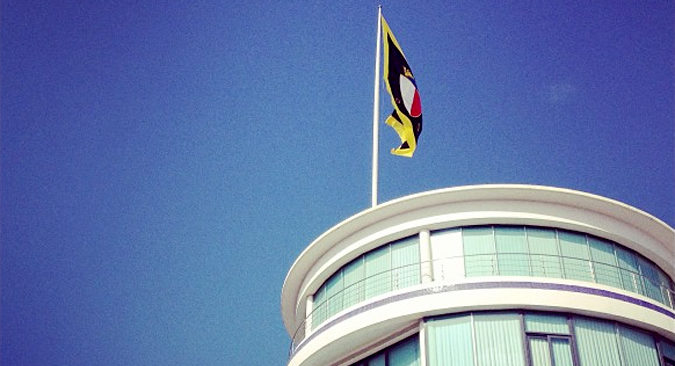 The Nationalist Party (PN) has welcomed the news that Moneyval approved Malta’s report, saying this was a “positive result”, but it did not hold back from slamming the Labour Government for bringing Malta so close to being grey-listed, blaming it for the reputational damage suffered by Malta and the increased compliance costs faced by businesses.

In a statement released on Thursday morning, the PN said that “This will energise our country, business owners and workers, particularly those in sectors like financial services where years of work, investments, and quality jobs were threatened by the way the Government, over the last seven years, undermined the regulatory structures and left financial crime reign unchecked.”

The PN said that although Malta managed to evade sanctioning that would have caused untold harm, the very fact that it came so close to such a situation has led our reputation to suffer tremendously, noting that it is today considered a risky jurisdiction.

The PN pointed out that this weakens the Government’s ability to defend itself against European proposals for a harmonised tax base.

“The uncertainty created by Government has scared away investment and led to the loss of good employment opportunities.”

The Opposition party further blamed the Government for this situation, recalling that in previous assessments, Malta had always been assessed to be compliant.

“Yet, after six years of a Labour Government,” it noted, “it failed.”

This failure and fear of grey-listing led to the adoption of the strictest standards, which led to a substantial increase in compliance costs and regulatory work by businesses, the PN said, adding that these costs posed an outsized burden on small operators.

“Nonetheless,” the PN said, “this result means that there has been improvement. It is now important that work continues apace in this regard, particualrly in the fight against corruption.”

“While the Opposition welcomes the strengthening of structures that fight financial crime, it is crucial that it is backed up by the political will to allow these institutions to function.”

The PN is now waiting for the assessment of the Financial Action Task Force, where it hopes that Malta will receive a positive result.

Reaction from PN Spokesperson for Economic Development and Industry

Speaking to BusinessNow.mt, the Opposition’s Spokesperson for Economic Development and Industry Kristy Debono said that the financial services sector “could not risk failing this report”.

“Whilst I welcome the Moneyval report, I cannot but highlight that Malta risking failing Moneyval or the subsequent FATF test is a first.”

She said that the “extreme practices that have been imposed on the industry” to avert grey-listing posed “unnecessary strain” and caused instability in the financial services sector and other industries”.

“This would have been avoided if proper good governance and anti money laundering practices were put in place in the first place.”

“We never should have been in this position,” she concluded.