Prices of bread and cereals in Malta seventh-highest in EU

Denmark and Romania have the highest and lowest prices in the EU, respectively 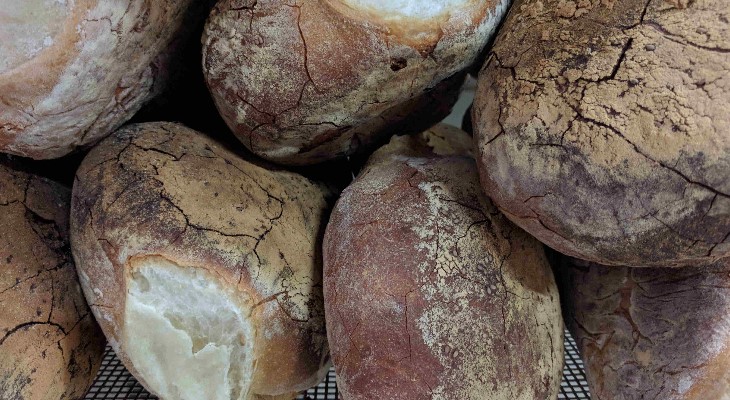 The price of bread and cereals, the essential staple foods of the Maltese Islands for hundreds of years, is around 15 per cent higher than the European average, while the average wage remains only slightly higher than the EU average.

This makes bread in Malta carry the sevevnth-highest price within the EU.

Statistics released by Eurostat show that Denmark has the highest bread and cereal prices in the EU, more than 50 per cent over the average.

It’s also more than two and a half times higher than the prices found in the Members State with the cheapest bread and cereals, Romania.

Working on a food price index, with 100 being the average price across the EU, Denmark has a price level of 153, as compared to 56 for Romania.

The price level index expresses the price level of a given country relative to another, by dividing the purchasing power parities by the current nominal exchange rate.

Read next: Government’s plan to get 9,000 EVs on Maltese roads has a major stumbling block: infrastructure