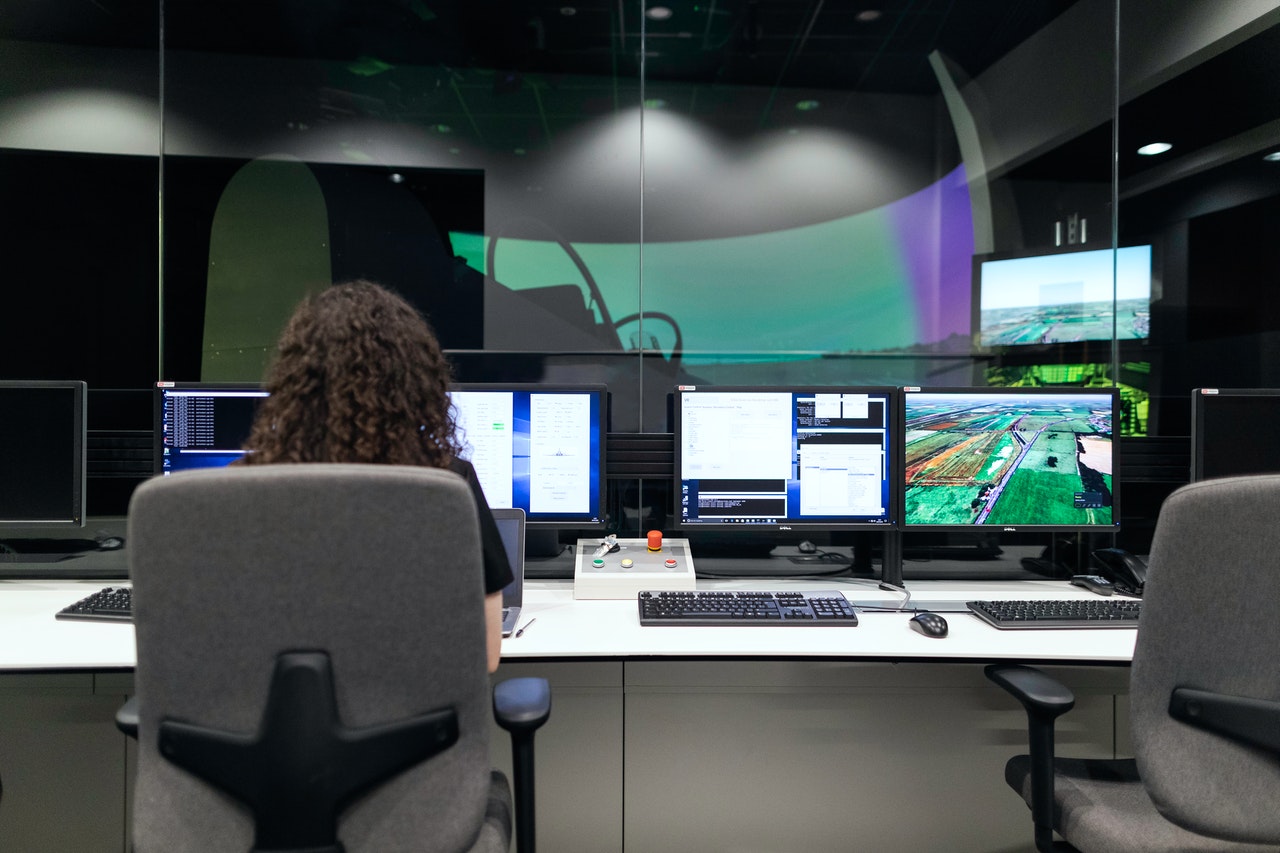 Research and Development (R&D) expenditure in Malta increased significantly during the three year period beginning with 2017, increasing by €14 million from just under €66 million, to hit €80.05 million.

This increase was largely in line with a significant increase in the country’s GDP, and as a proportion of GDP, R&D investments only increased by 0.03 per cent, according to data released on Tuesday by the National Statistics Office (NSO).

Each sector mostly funded its own research, supplemented by foreign funds.

R&D investments were predominantly made by the ‘Business Enterprise’ sector (comprised of resident corporations), with the sector investing 62 per cent of the annual total during the final year under review.

The next biggest investor came from the Higher Education sector, which invested 37 per cent of the total in 2019, followed by the Government which lagged behind, contributing one per cent.

The number of people occupying R&D professions rose slightly during the period, from a total of 2,479 in 2017, to 2,570 in 2019, and the presence of female staff remained disproportionately low.

Only 35.7 per cent of employees in R&D roles were female, the data revealed.

Regarding the type of R&D conducted, Basic Research, defined as work undertaken to acquire new knowledge without a particular practical aim or objective was the most common, making up 51.3 per cent of R&D expenditure in 2019.

Applied Research, meaning research undertaken to acquire new knowledge with particular aim or objective in mind followed, with 34.4 per cent of expenditure in 2019, followed by Experimental Development (14.3 per cent) which refers to the drawing on of existing knowledge to produce or improve new or existing processes, systems and services.

Read next: The road out of the FATF’s grey list: Malta aims for 18-month exit plan