Reduce VAT to ensure Government does not profit from inflation, SME Chamber says 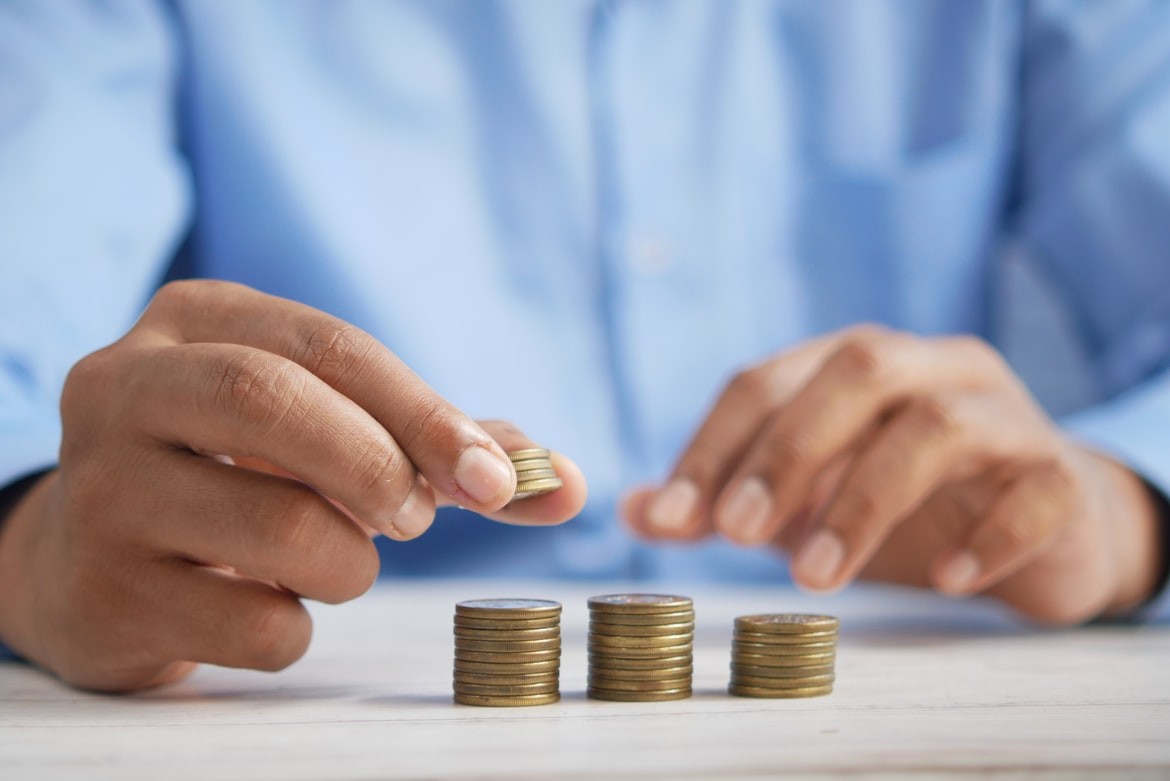 The Malta Chamber of SMEs has backed the Nationalist Party’s pledge to allow businesses to pay any taxes and social security contributions accumulated during the pandemic over an eight-year period.

It also laid out five other proposals, related to VAT, employment of Third Country Nationals (TCNs) and the elimination of excise duty on certain goods, to help increase consumer confidence and provide a much-needed boost to business.

“We will do this with the aim of helping you overcome such challenges, especially those relating to cash flow,” he had said, adding that the scheme would have a positive spillover effect, in turn helping workers and the economy.

When contacted for its reaction, the SME Chamber said it agreed with the proposals, and that businesses should also be exempt from penalties and interest.

“Such a proposal would give businesses the breathing space necessary for post-COVID recovery. The amount to be repaid is a substantial one and even businesses that never had any arrears would need to make use of the deferral. The recovery will be a slow one and therefore the repayments must be equally paced in order not to hinder businesses from once again standing on their own two feet. It is important to note that some sectors have barely or not functioned at all since the start of COVID and these would need additional help beyond a repayment plan,” said SME Chamber CEO Abigail Mamo.

The SME Chamber’s five other proposals intended to speed up economic recovery are as follows:

Meanwhile, when asked about two proposals presented recently by Volt, one of Malta’s newest political parties, namely raising the minimum wage to €1,100 and increasing maternity leave to 20 weeks (with another 20 weeks shared between parents), the SME Chamber said it disagreed with said proposals.

“Both proposals are surely attractive but it is evident that little thought was given beyond presenting a couple of proposals that sound nice. Human resources are a very big concern and mass shortages are leading to significant wage inflation that is not linked to any additional productivity. Increasing the wage bill independently of increasing productivity levels in a business is unsustainable,” Ms Mamo said.