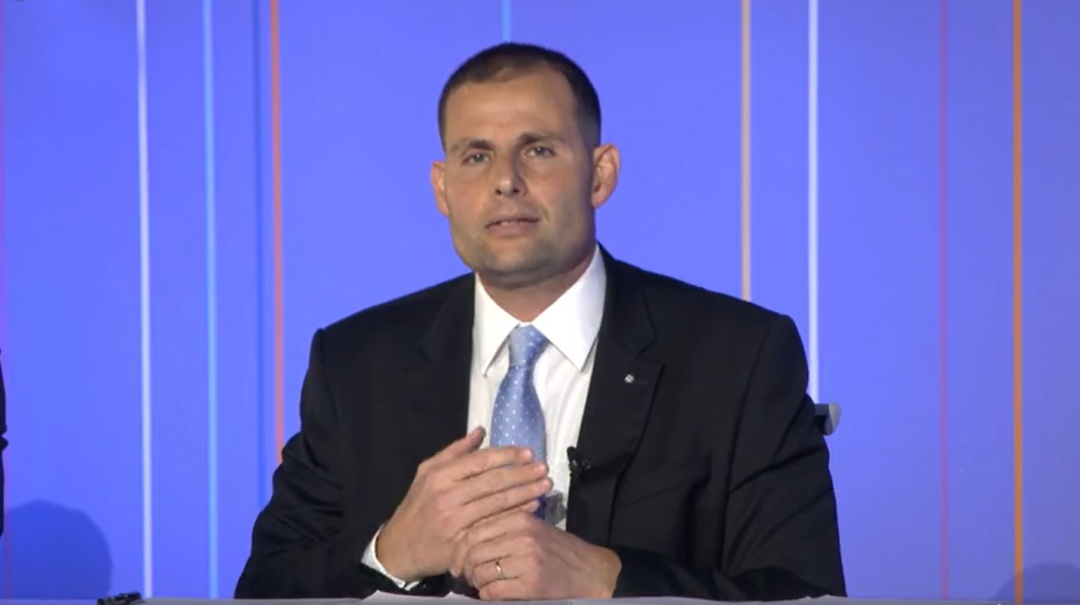 Prime Minister Robert Abela has pledged to reduce income tax in the next legislature by significantly widening tax bands.

Speaking at a press conference this morning, Dr Abela said Malta’s economy had performed well in the past years and is expected to do better in the coming ones. As a result, a Labour government would be able to reduce income tax and raise the country’s GDP from €14 billion to €20 billion within the next legislature.

The Prime Minister said the measure would leave a total of €66 million extra in people’s pockets, with low and medium-income earners benefitting the most.

Dr Abela added that the measure would be further bolstered with around €24 million a year in “generous” tax refund cheques that will be handed out every year of a new Labour-led legislature.

He estimated that, as a result of these measures, an average person is expected to see their annual take-home pay increase by some €255.

After announcing the 26th March election date on Sunday, Dr Abela had announced that a Labour Government would also reduce corporate tax for businesses, which would pay 25 per cent tax instead of 35 percent tax on their first €250,000 profit.