BREAKING: Malta 2022 general election to be held on 26th March

Malta’s citizens will be asked to vote in a general election on 26th March 2022. 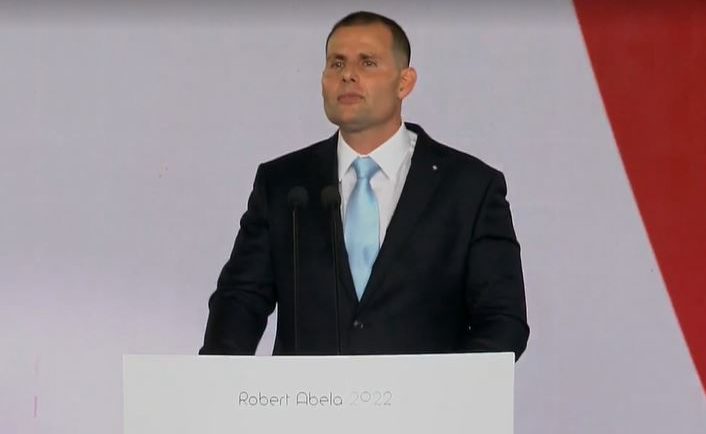 Malta’s citizens will be asked to vote in a general election on 26th March 2022.

Prime Minister Robert Abela made the announcement on Sunday morning at a political activity, where he finally quashed relentless speculation surrounding the election date. He said that he will be asking the President to dissolve Parliament for the general election to take place on 26th March.

Speaking at the Floriana activity, he said to the audience: “The future is bright. We are the force of governance that strengthened democracy. We created strong systems that will prevail for generations.”

Prime Minister Abela pointed towards lives saved and the economy protected throughout the pandemic, adding that political stability had been restored since January 2020 – when the Government faced weeks of protests over revelations surrounding the murder of journalist Daphne Caruana Galizia.

This will be Dr Abela’s first time heading into the polls as leader of the Labour Party, having been appointed after a internal party contest, following the resignation of Prime Minister Joseph Muscat in January 2020.

It will also be Opposition leader Bernard Grech’s first-ever election, a major test for the new leader, with both party leaders expected to contest the election under the fifth district, covering Birzebbuga, Kirkop, Mqabba, Hal Farrug, Qrendi, Safi, Zurrieq.