Russia cost of living increases more than 14% as sanctions bite

Inflation is rising dramatically in the country 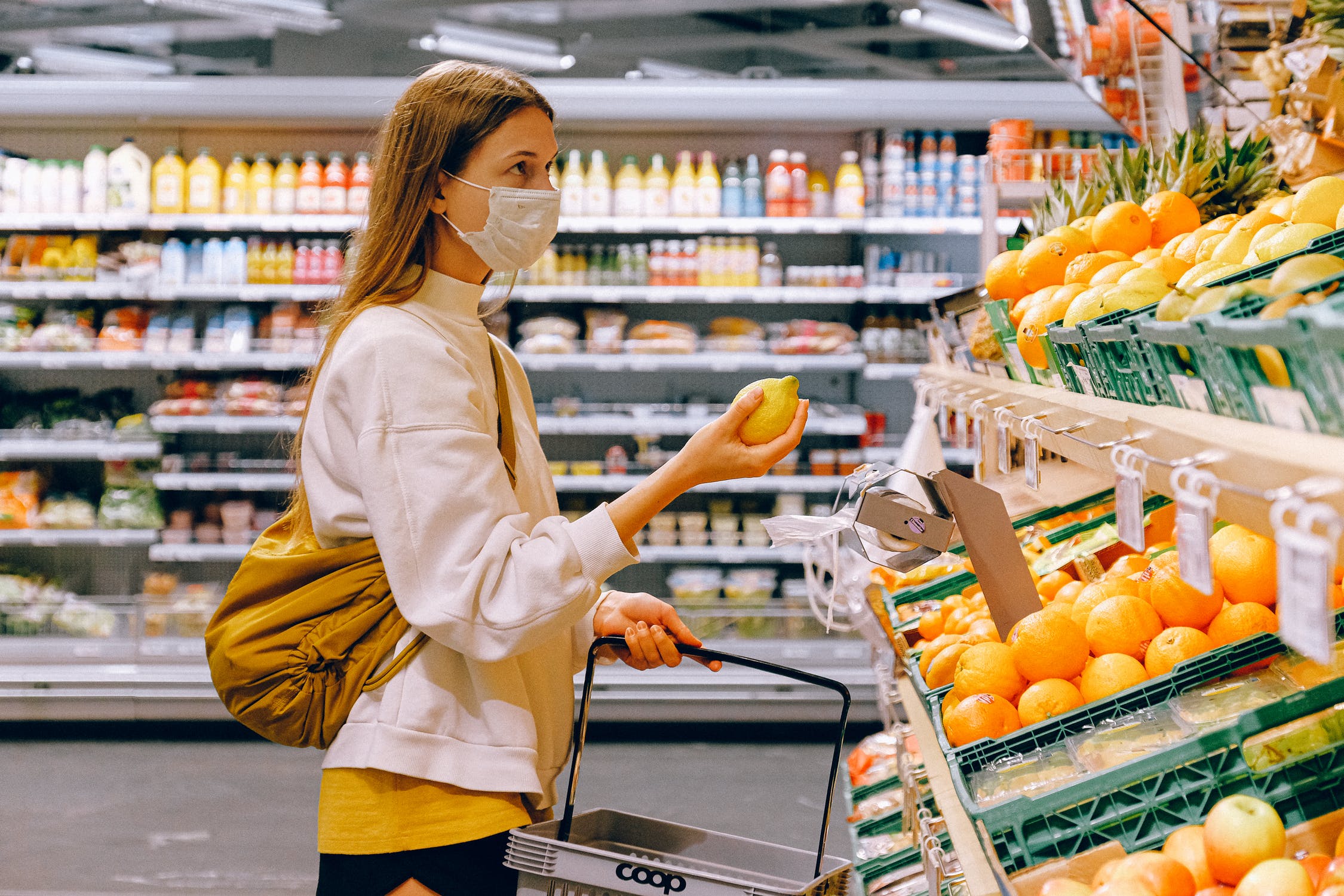 The cost of living in Russia has erupted since its invasion of Ukraine and the subsequently imposed sanctions, according to a report by the Russian Federal State Statistics Service, translated by the BBC.

The figures show that the price of certain vital products, including sugar, have jumped by 14 per cent in the last week, with inflation also on a screeching upwards trend, climbing by 14.5 per cent in the week ending 18th March.

Since its invasion of Ukraine, Russia has been slapped with the strongest Western sanctions imposed on the country since the end of the Cold War.

Aside from the sanctions, a number of companies have suspended services in the country, further aggravating the situation.

However, the sanctions have not only hit Russia, and elsewhere in Europe pre-existing price rises are expected to continue on an upward trend, with shortages of certain products, including wheat and oil potentially on the cards.

In Malta, according to data released on Wednesday by the National Statistics Office (NSO), food and housing have seen the greatest annual increase in price, climbing by a staggering 8.02 per cent and 9.25 per cent respectively between February 2022 and February 2021.

In another move expected to hit Western European economies, Russian President Vladimir Putin has announced that the country will start selling its natural gas to “unfriendly” countries in roubles.

While it is making moves to wean itself off Russian oil, the EU is largely reliant on Russia for its gas imports, so the move is likely to have a damaging effect on Western countries.

However, as many contracts between EU countries and Russia have already been agreed in euros, it is unclear whether Mr Putin’s announcement can be implemented in practice.