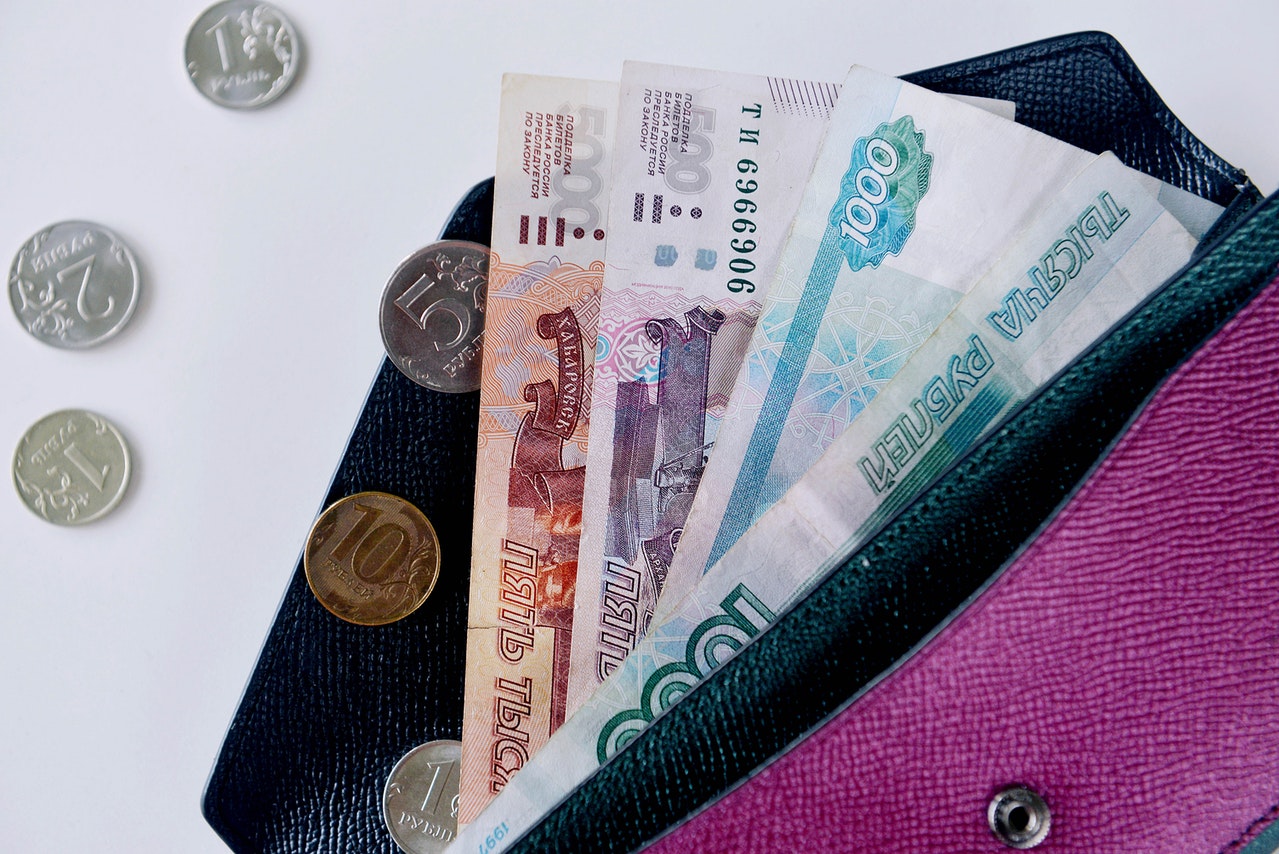 After plummeting in the wake of Russia’s invasion of Ukraine and subsequent sanctions imposed by the international community, the Russian ruble has rebounded dramatically, nearing its value before the invasion.

The rebound means that the currency has doubled its value since its low point on 7th March, as the Russian Government introduced measures to prop the up the currency and the European countries’ continued purchasing of energy from the country.

Following the precipitous drop in the value of the country’s currency, Russia’s central bank moved to rescue it.

The currency also jumped when Russian President Vladimir Putin demanded that “unfriendly” countries pay for gas in the Russian currency, though he later compromised and softened this position.

Aside from these factors, the reliance of many EU nations on Russian energy sources has significantly softened the impact of the sanctions.

Bloomberg Economics has projected Russia to export around $320 billion (€292.73 billion) in energy this year, up by more than a third than it did in 2021, including to both EU and third countries.

However, it is worth noting that the value of a country’s currency is not the only indicator of its economic strength and that sanctions are still having an impact.

The Russian economy was predicted by the International Monetary Fund in January to grow by 2.8 per cent this year, is now expected to shrink by 10 to 15 per cent.

Additionally, cost of living seems to have increased significantly in the country.

Read next: Property market sees steady growth in first months of 2022, but falling promises of sale could spell trouble