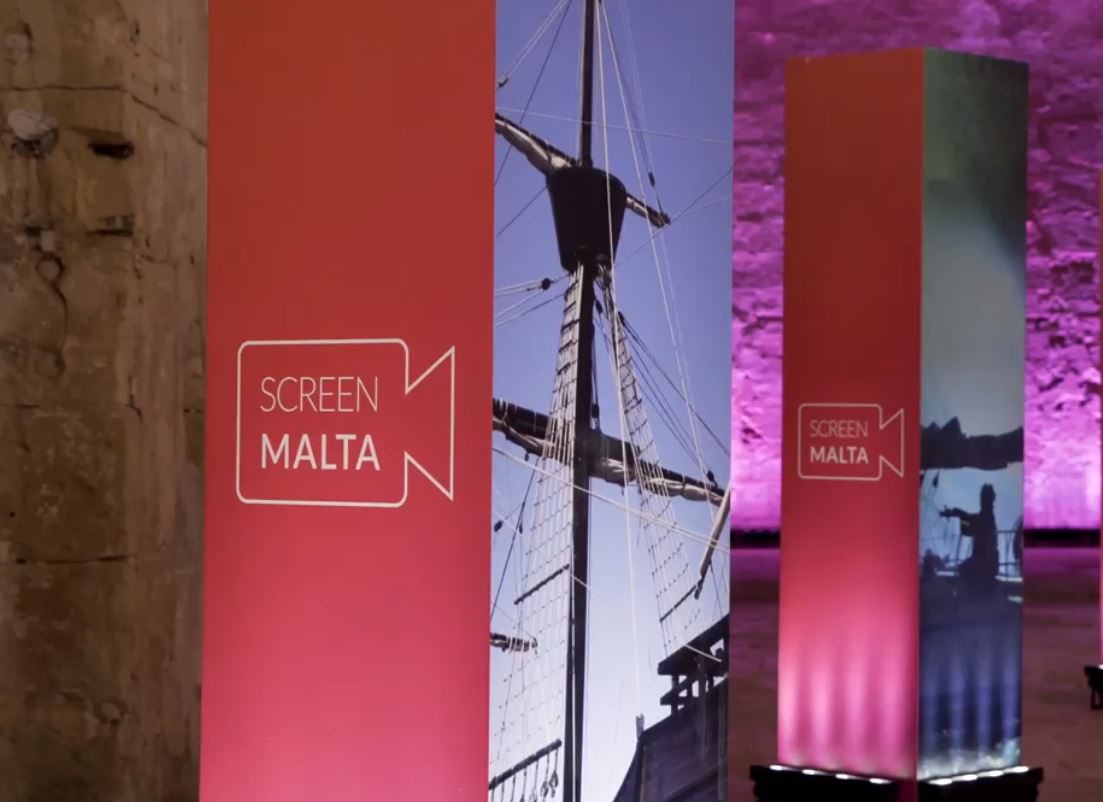 The Malta Film Commission, together with the Tourism Ministry launched a scheme aimed at helping local filmmakers flourish in the industry: Screen Malta 2021.

It created new financing methods for local productions, and is set with an annual budget of €600,000.

The Film Commission said the fund will consider projects which could also boost various economic areas while providing direct support to the local film industry. It said the aim is to promote investment by local filmmakers.

In addition to film productions, the scheme is also open to local television productions, including both dramas and documentaries. The scheme is intended to support local filmmakers write, develop, and produce works that will also serve to encourage employment in the sector.

Over the past three years, it was highlighted that over 40 filmmakers benefitted from €1.4 million under the scheme.

Addressing the launch, Tourism Minister Clayton Bartolo remarked that the film industry in Malta has gone from strength to strenth, proving to be a resilient sector locally.

He added that the Government is committed to attracting new people to the industry, in the hopes of creating a world-class film industry.

Screen Malta 2021 applications are open until the end of June and can be accessed here.