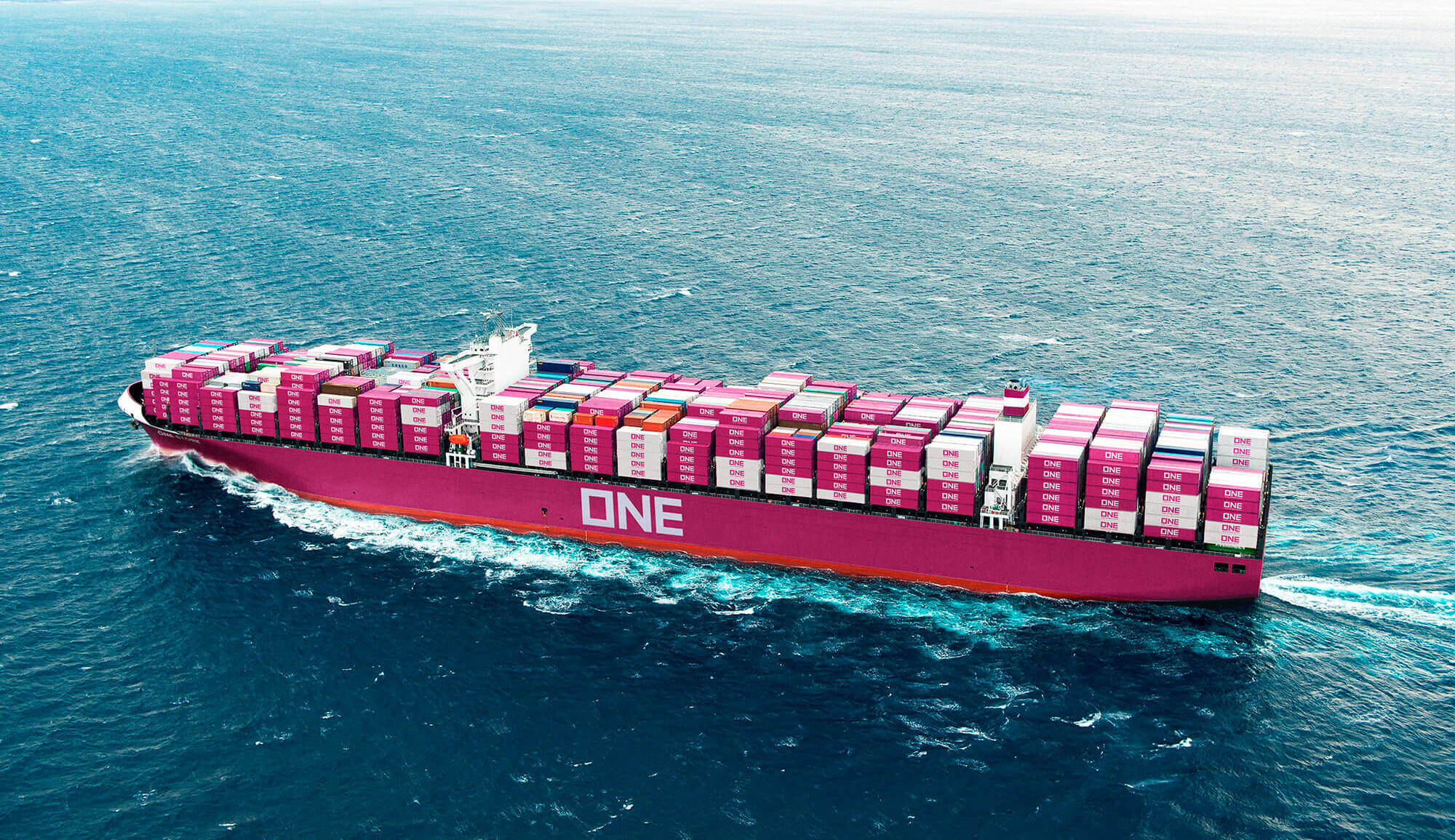 Shipping costs are rising, with increasing competition for limited shipping routes causing headaches for those importing goods from abroad, says the Malta Chamber of SMEs, which warned that consumer prices will “inevitably” rise in the coming months.

In comments made after a press conference on Friday morning where the SME Chamber released the results of a survey on the impact of the COVID-19 pandemic on local businesses, president Paul Abela compared to the situation to the 1967 crisis where the Suez Canal was closed for eight years following the Six Day War between Israel and Arab countries.

He said that shipping costs had increased by three to eight times pre-pandemic levels, though the situation is linked also to regulatory changes.

BusinessNow.mt reached out to SME Chamber CEO Abigail Mamo to find out more about the situation faced by importers.

“This is something that is not happening only to Malta,” she explains. “It’s a global issue.”

“The problem, she continues, “is that the shortage in containers in vessel space is causing disputes.”

It used to be normal practice that an importer could book a container six weeks prior and have the full details of its arrival date, allowing them to plan deliveries and the entire process from start to finish.

“You don’t know when you will find containers or space on a vessel.”

She described “bidding wars” going on in certain cases, with importers reporters instances when shipping companies contacted them about their booked slots to say that unless they pay more, their slot would be given to someone else.

For importers, this situation is causing major headaches, with deliveries that once ran like clockwork now mired in uncertainty.

Ms Mamo describes the situation faced by importers of fans, for whom high season is the beginning and middle of summer.

“Now, they don’t know how they can get them on time. They’re worried that shipments will arrive too late, causing them to lose the opportunity to sell them.”

While the crisis is being felt globally, Malta, as opposed to other countries, is almost entirely dependent on maritime importation.

“Other countries have domestic manufacturing, or they can switch to other types of delivery methods to mitigate the impact. Malta on the other hand is sorely dependent on imports, and maritime imports in particular.”

The problem mainly relates to imports from the Far East, and while switching suppliers to European ones is an option, setting up new relationships takes time and involves its own costs.

“Not to mention,” adds Ms Mamo, “that sometimes one cannot find comparable products from the European market.”

This had led many importers to take a ‘wait and see’ approach, in the hope that shipping companies adapt to the situation to keep costs down.

The increase in shipping costs is “very substantial”, says Ms Mamo, who reveals that the SME Chamber has seen invoices showing that the price for a container going through the same route has increased from €2,000 at the end of 2020 to €11,000 at the beginning of 2021.

Asked for the reason behind the drastic increase, Ms Mamo explains that there are multiple factors, some related to the pandemic, but also related to regulatory changes.

“Ships using certain fuels have been banned from international waters,” she says, “so certain vessels can no longer be used for intercontinental shipping.”

“The issue is infrastructural, and coupled with everything else, the ability to plan has become absolutely nonexistent.”

Read next: MCAST opens consultation on Act and Strategic Plan to strengthen vocational and professional education in Malta