Ships, relationships, and the relation between shipping and inflation – what’s going on? 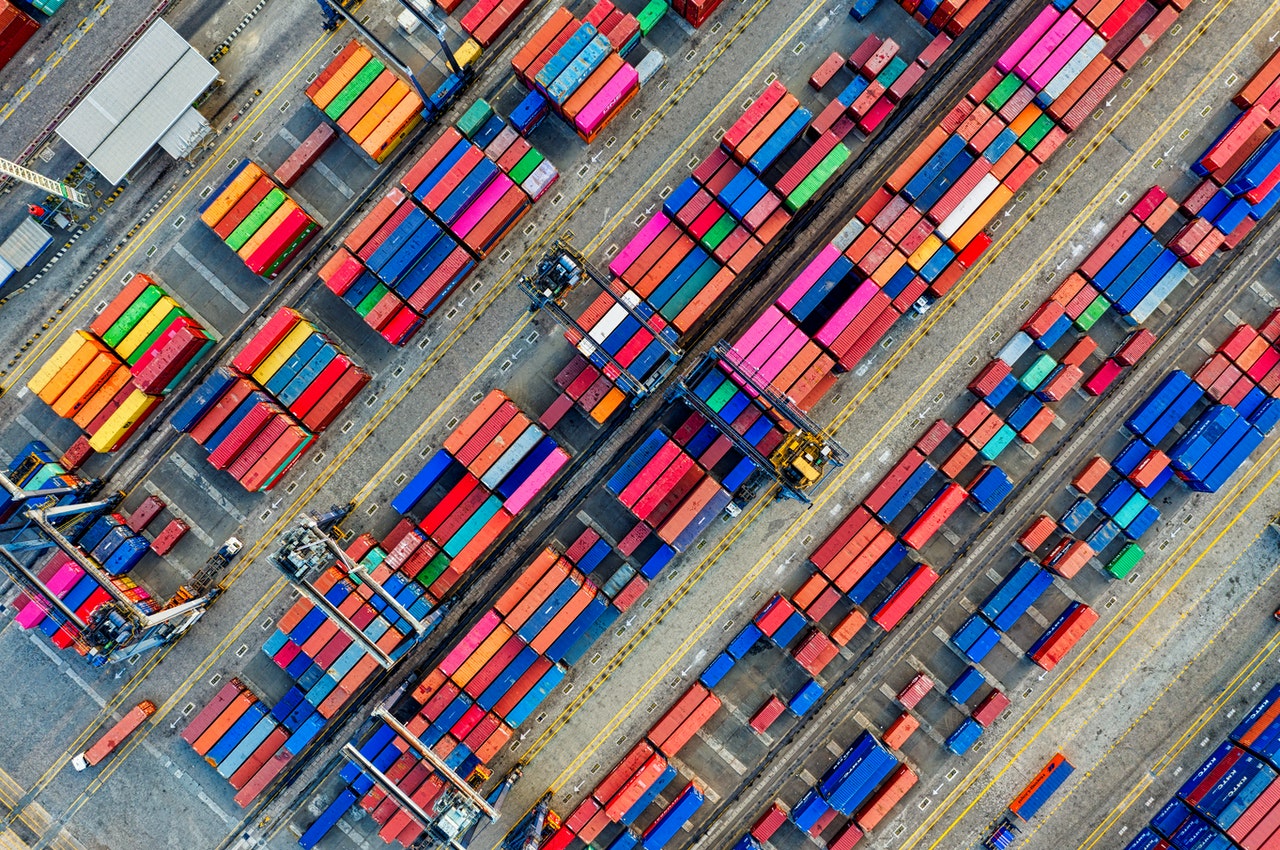 The CEO of one of Malta’s leading shipping companies has made it clear that consumers should expect prices to continue rising, as the crisis hitting the global supply chain shows little sign of abating.

Karl Aquilina, CEO of Salvo Grima, a Marsa-based distibutor and ship services company with operations in Malta, the Netherlands, and North and East Africa, made the statement after being approached to comment on the difficulties being faced by businesses in getting stock on their shelves.

During a pandemic that has resolutely focused attention on the interlinkages between countries, sectors, and the personal with the social, the collapse of global supply chains under their own weight is throwing such issues into even sharper relief.

With over 500 ships stuck in ports around the world to offload their cargo, everything from toys to timber runs the risk of simply not being available as the world approaches the crucial Christmastime shopping season.

Mr Aquilina explains that these problems are among the chief contributors to levels of inflation in the EU and US which, while still relatively moderate, are nonetheless higher than those seen since COVID-19 caused these economies to reel.

In the US, the inflationary effect of soaring shipping costs has prompted the intervention of US President Joe Biden, with the White House stepping in to almost double the hours of operation of the key Ports of Los Angeles and Long Beach in a bid to ease delays.

The twin ports, situated right next to each other, handle some 40 per cent of all containers imported into the USA.

The longer hours are supported by the powerful workers’ union and key carriers like FedEx, UPS, Walmart and Home Depot, a level of compromise and coordination that reflects the urgent need for solutions.

These extended hours follow earlier measures which sought to fine carriers €100 per day for containers left in their terminals beyond a given timeframe.

The time taken for goods to transit between China and the US has more than doubled over the last months, going from 16 days to 36 days, reflecting similar delays in Europe.

Rising costs and just as costly delays have brought previously unthinkable options into the realm of possibility for some of the largest US retailers.

Walmart, Home Depot, Costco and Target are all chartering their own ships (carrying some 1,000 containers as opposed to the 20,000 typically carried by larger container ships) to regain some level of control over their supply, with priority being given to those products which are seasonal or expected to do best with Christmas fast approaching.

Freight forwarding company Miles Express representative Pierguido Saliba believes that a major component of the final consumer price of many low-value items will in fact be transportation.

Mr Aquilina agrees, pointing out that a fivefold increase in shipping costs makes a huge difference in low-value commodity prices.

“There’s pricing, there’s the delays, the changes in contracts with suppliers, the lack of equipment, no availability of services… It’s a real mess,” he says.

Asked whether warehousing might be a good investment, Mr Aquilina says that would have been a good solution before the problem hit.

“Now, however, it won’t solve much,” he continues. “You’ll be buying at very expensive prices and the lack of availablity remains. So no, that is not a solution for us.”

The problem, however, goes beyond low-value items. More technical products, often with microchips or specific metals, have also exploded in price due to a lack of supply.

“And their inavailability has a direct impact on things like power tools and other technical products,” points out Mr Aquilina.

For these higher value items, he says that increasing their order mitigates the isssue to some extent, but makes it clear that in the current circumstances, even simply getting your order is not really easy.

In fact, relationships are simultaneously more and less important than ever, with communication a more crucial aspect to shipping than it has ever been. “You get better answers, more concrete delivery times, when you’re dealing with someone you’ve worked with for a long time.”

However, “at the end of the day, you cannot get away from the expense and the waiting. Relationships are important, but you might still get a bad experience,” says Mr Aquilina.

“Everyone’s in the same boat.”

A glimmer of hope in mid-October arrived in the form of a plummeting China-US West Coast rate, but this was quickly dashed as is snuck back up to just below its previously record rate by beginning November.

“Ultimately,” Mr Aquilina concludes, “we’re on the receiving end of this macro problem. It is difficult for companies or even countries of our size to do much about it, except adapt.”

Read next: Calling all contractors: changes made to excavation and demolition hours