Since Malta’s greylisting in June, 24 companies have renounced their local licence – PN 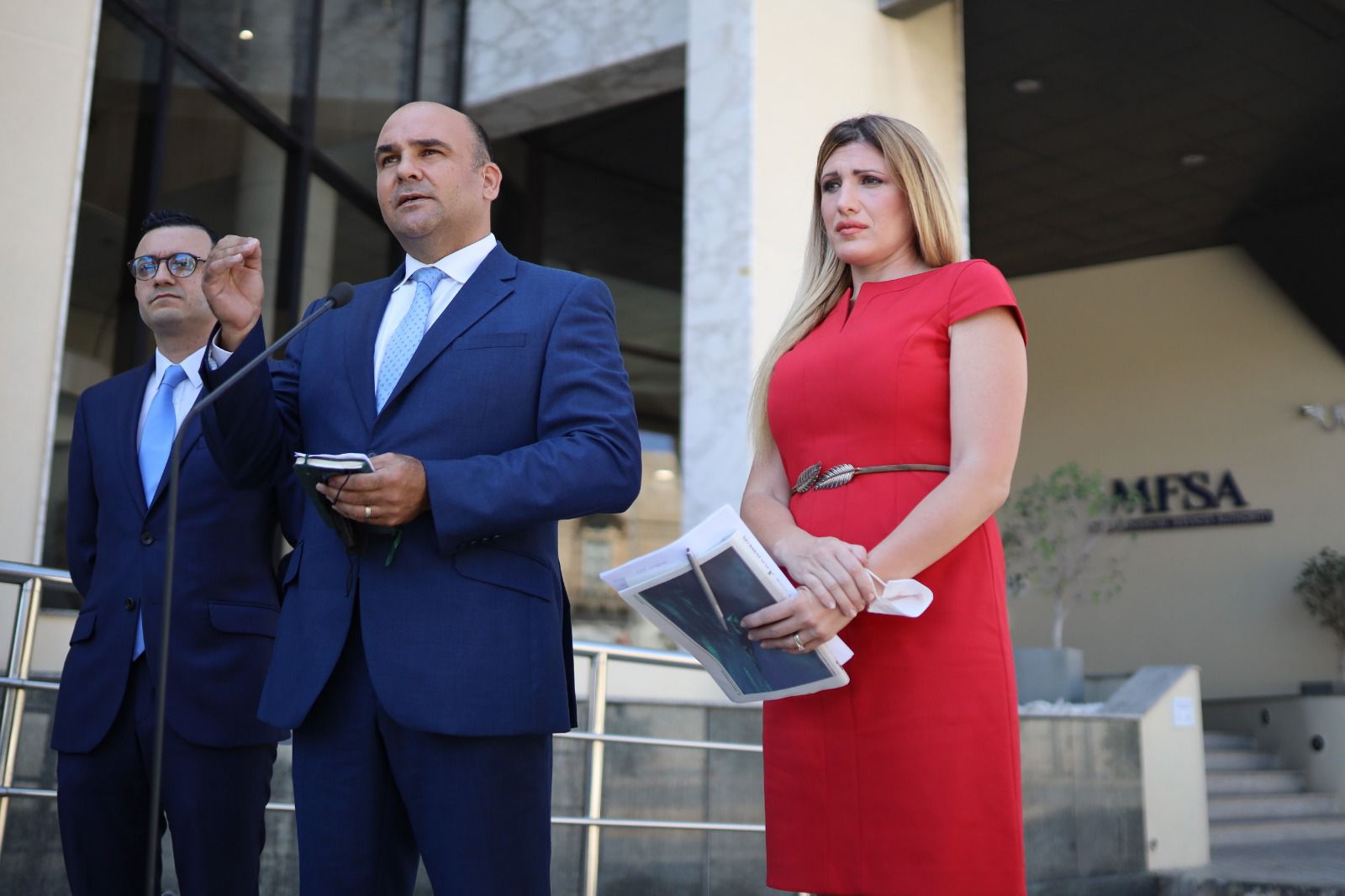 Since Malta was greylisted by the Financial Action Task Force (FATF) in June 2021, a total of 24 companies have renounced their local licence and ceased operations in Malta, the Nationalist Party (PN) said at a press conference on Monday.

It was highlighted that some of these companies had been in Malta for around 15 years.

This means, PN officials said, that dozens of professionals working the sector have wound up unemployed and are looking for work, while the entire financial services industry is planning on scaling down operations.

PN Chief Spokesperson Peter Agius, together with Economic Development and Industry Spokesperson Kristy Debono and PN Candidate Jerome Caruana Cilia said they were speaking on behalf of professionals and companies within the financial services industry to express their unease and anxiety about how the Government “failed to react to being greylisted with measures aimed at providing companies in operation in Malta with courage to stay on the island”.

“We need to offer hope to the industry and a serious commitment from the political class that, through national consensus, we will work for Malta to return to the white list”, the PN officials said.

They went on to highlight how the industry is looking to the political class to give an indication of a concrete commitment, but this has not come from the Government “which has remained silent”.

They took aim at Prime Minister Robert Abela by saying only those close to him are aware of the concrete plans to get Malta off the grey list, and that certainly, no such plans have been relayed to Malta’s professionals and financial services workers who are looking to the future with uncertainty.

The PN officials noted that this is an issue because a lack of information has become an obstacle for businesses planning their next steps.

“We do not know what the plan is, and we do not have a detailed timeframe for when goals are to be met. This has created uncertainty among industry professionals who are facing further instability because they have no information.”

Ms Debono stressed that “businesses need peace of mind that the Government is showing a clear commitment, and is prioritising getting off the grey list”. She added that the Government needed to show it is also committed to holding those responsible whose actions have decimated Malta’s international reputation.

She called on Government to hold those within the Financial Intelligence Analysis Unit and relevant ministries to account for their inaction, as well as those who protected accomplices.

So far, the Government has shared that it plans to get off the FATF grey list within 18 months, and that €10 million has been allocated to strengthen a number of national institutions, the digitalisation of the court system and introducing reforms to improve the Permanent Commission Against Corruption and the Asset Recovery Bureau, among others.

Dr Abela also pledged increased focus at the FIAU when it comes to producing intelligence in line with the island’s main money laundering risks.

According to the Malta Gaming Authority’s (MGA) legal counsel, Yanica Sant, each Government entity has an action plan for getting off the grey list, with the MGA chiefly focusing on outreach. Details on how other key agencies intend to tackle the grey list situation have, however, been scant.