Following a greylisting decision by the FATF, Dr Abela promised that Malta will continue to move forward 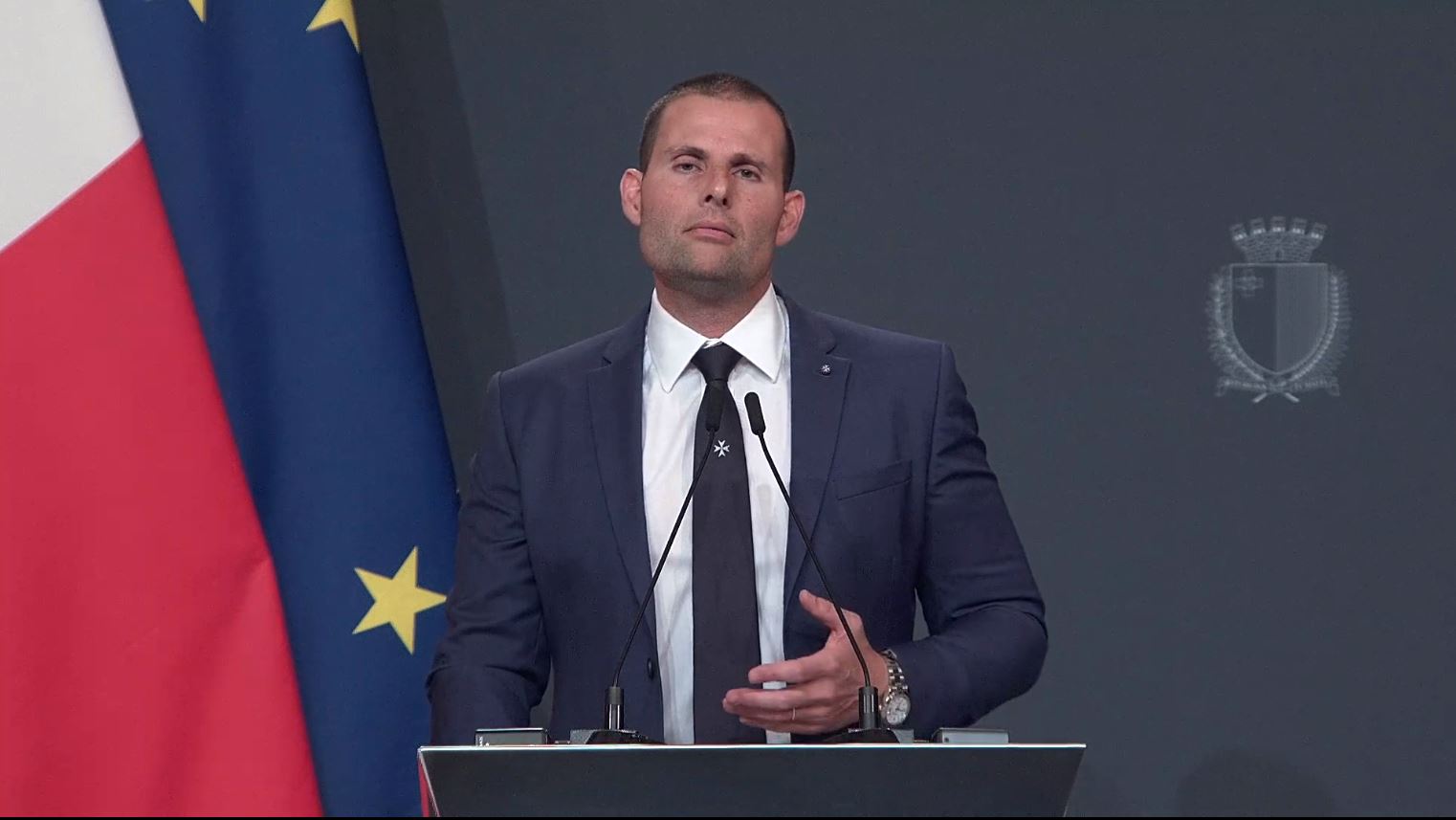 Prime Minister Robert Abela, following a decision by the Financial Action Task Force (FATF) to place Malta on its so-called grey list, decried the development as “unjust” in an address to the nation on Wednesday evening.

Dr Abela, in his joint address with Finance Minister Clyde Caruana, said that Malta “will never be uncooperative and obstructive” in its dialogue with international experts to be removed from the list.

The FATF grey list groups together countries around the world deemed as higher risk in the fight against money laundering and the financing of terrorism.

The grey list status, officially referred to as ‘Jurisdiction Under Increased Monitoring’, sends a signal to the international banking and commerce community that there are heightened risks with regards to doing business in Malta.

“We will be working tirelessly and with determination, greater than we have ever done before”, the Prime Minister said of the road ahead.

“We will engage with our international partners as and where necessary”, he added. Dr Abela also said this process of reform translates into an ongoing cultural change for Malta, which will continue to be worked on.

Dr Abela said economic projections from the fall out of COVID-19 and Brexit had painted a highly pessimistic picture, but Malta weathered and continues to weather those storms, as it will continue to do so on the issue of greylisting.

“I believe that our reform has been effective, but, we will not stamp our feet. We will engage and dialogue, and we will continue to strengthen changes not because of today’s decision, but because we believe in the changes”.

On the issue of effectiveness, Finance Minister Caruana said the FATF places particular importance on the effectiveness of regulatory reforms, and Malta now needs to provide proof of such effectiveness.

Asked for reasons why the FATF came to its decision, Dr Abela said he will not expand until the organisation officially communicates its report with the public.

Malta becomes the first EU nation to be greylisted by the FATF, despite this, Minister Caruana gave assurances that the Government will continue to ensure that the labour market continues to be strengthened and opportunities created, despite the fresh challenges ahead.

Last month, Malta received the official green light by the Council of Europe’s Moneyval committee after the Government introduced sweeping reforms to improve its anti-money laundering efforts. Malta had failed an assessment by Moneyval in 2019 which led to a series of recommendations being made. The FATF acts as a parent organisation to Moneyval, being that it is a world-wide organisation whereas Moneyval incorporates European jurisdictions.

Drawing back to the positive Moneyval assessment, Dr Abela pointed out that not one non-compliant or partially compliant grade was given to any of the recommendations made by Moneyval.

Finance Minister Clyde Caruana had lobbied heavily in favour of Malta, travelling to Germany last week to hold last-ditch talks. Germany currently holds the Presidency within the FATF plenary and is reportedly one of three countries that were reluctant to keep Malta off the grey list.

Read next: ‘Not the time to remind people how we reached this point’: Opposition parties respond to greylisting