Single-dose of Johnson and Johnson’s vaccine shown to work 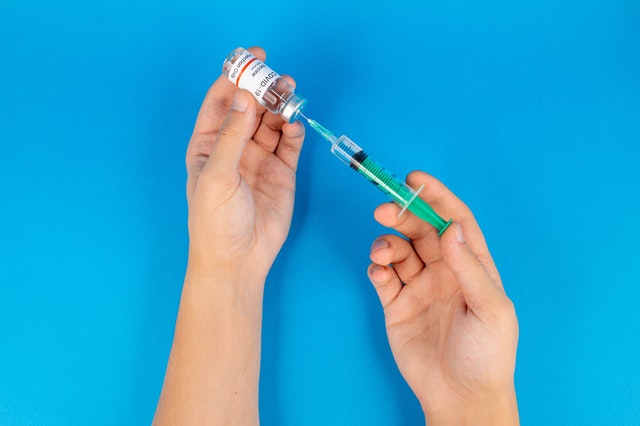 Trials have shown that a COVID vaccine produced by Johnson and Johnson will work with a single dose, the company announced on Friday.

The vaccine, produced by the US giant’s Netherlands-based subsidiary, Janssen, reportedly had a 72 per cent efficacy in preventing COVID in the US, though a lower 66 per cent globally in trials conducted across three continents and against multiple variants of the virus.

This is a stark difference from the alternatives from Pfizer/BioNTech and Moderna, that are effective against approximately 95 per cent of symptomatic COVID cases, but the vaccine appeals due to its need for only one shot, theoretically meaning that its rollout will be half as much a challenge as those that require two.

The vaccine also appeals because, as reported by Johnson and Johnson, there have been no cases of severe allergic reaction in the volunteers given the vaccine, and because it can be stored for at least three months at temperatures of 2 – 8°C.

The EU has already placed an advance order of 400 million doses of the vaccine.

The news comes as the EU continues to be embroiled in debate with AstraZeneca, over reduced dose deliveries, that it says breaches the contract they had with the country.

Another vaccine, produced by Novavax, published results from its last-stage trials on Thursday, and will now go forward for approval.

Read next: Bars to receive €2,870 payment in aid of November-February closure period