Bars to receive €2,870 payment in aid of November-February closure period

Bars forming part of clubs (każini) are to receive a €1,860 payment 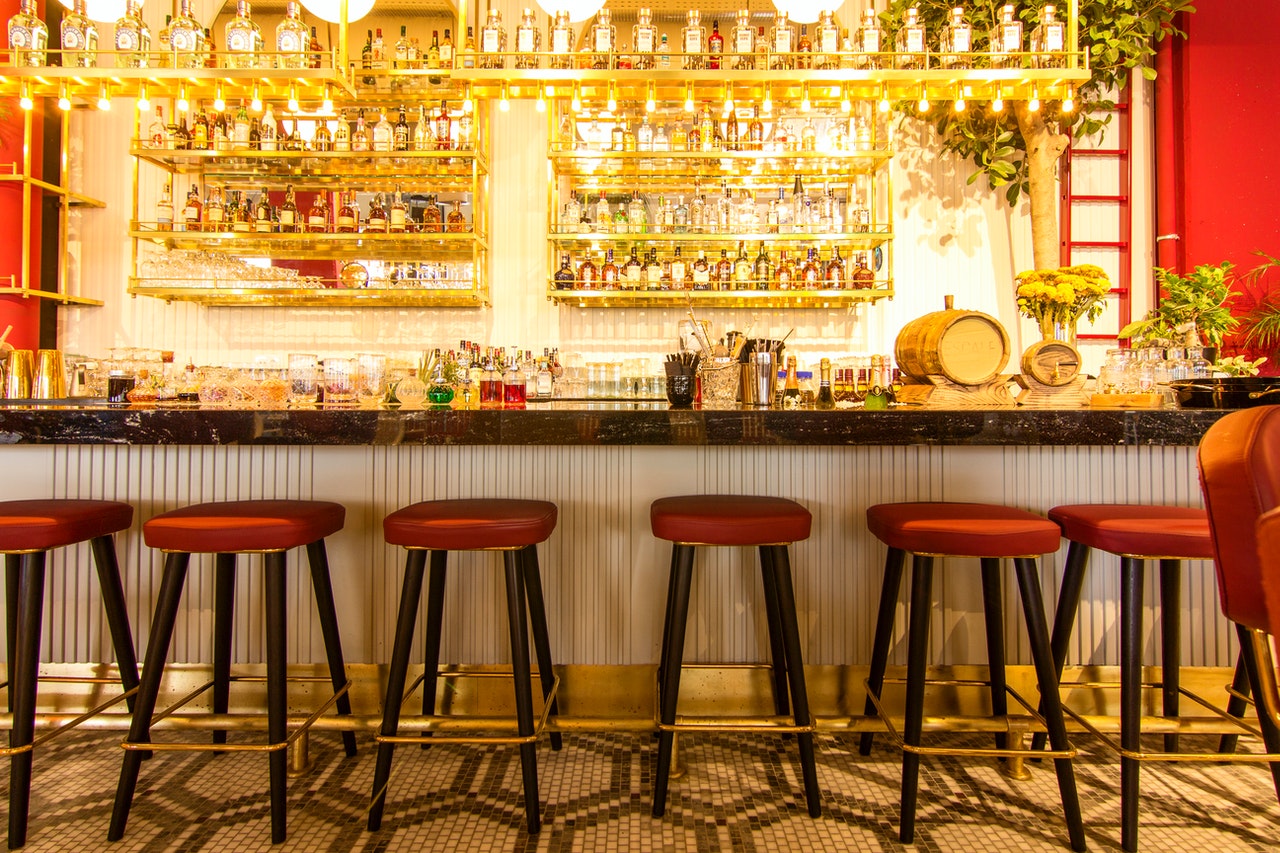 Malta’s tourism authorities have announced that commercial bars will be receiving a one-time payment of €2,870 covering the four-month period they have been ordered shut, from 28th October till 28th February.

“We understand the difficulties and sacrifice bar owners have undertaken over these months,” Tourism Minister Clayton Bartolo said.

On Thursday, Prime Minister Robert Abela announced that bars and clubs will remain closed until end February to curb the spread of COVID. They were due to reopen this Monday, after being closed since end October.

Details of the payments were provided by Malta Tourism Authority (MTA) CEO Johann Buttigieg. He explained that bars have been split into three categories. The first, commercial bars – that is standard privately operated bars and pubs, will receive the €2,870 payment.

The second category refers to bars forming part of clubs (każini) – and are registered with the Commissioner of Police not the MTA. Bars in this category will be receiving a €1,860 payment covering the same period.

Finally, the third category, refers to non-political clubs (każini) band clubs, football clubs and any other club based on a hobby and is registered with the Commissioner of Police, will receive a €1,260 payment covering the same four month period.

Bar owners have between 1st March and 15th March to submit their application for funding by entering the MTA website. On the front page, prospective applicants should click on ‘latest news’, and will be directed to the relevant applications.

Those without access to a computer are asked to come to the MTA offices and ask for assistance.

Those applying for Każini must present a stamp of the club secretary.

Tourism Minister Clayton Bartolo said that enforcement will also be strengthened in the areas of Sliema, St Julian’s, Paceville and Bugibba. In Gozo, beefed up enforcement will take place in Nadur, Xlendi, Marsalforn and Rabat.

Mr Bartolo stressed the authorities will not accept abuse from “certain outlets and restaurants” accused of operating as bars.

A telephone line has also been launched by the MTA, where people are encouraged to report abuse: 21692447.

Following the announcement that holiday accommodation will only be permitted to have people inside in accordance to the property’s licence, that is the number of persons a property can sleep, Minister Bartolo said licencees/operators of properties will be held liable to a €3,000 fine if found in breach (if overcrowding inside their property is found).

Renters/holiday makers found in breach of this regulation will be fined €100 per person.