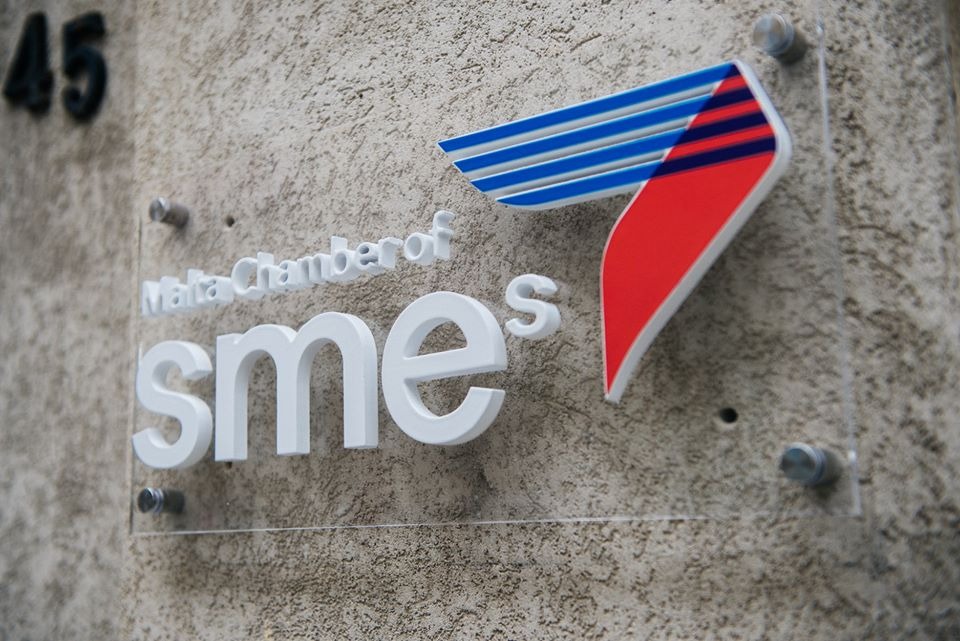 The Malta Chamber of SMEs welcomed the Central Bank of Malta’s Directive to extend loan moratoria facilities, and says that further extensions will be necessary.

They said that the extension was necessary for businesses that were heavily impacted by COVID, and wouldn’t otherwise be in a position to carry out monthly repayments to their banks.

The SME Chamber said that the general economic downturn was caused by the lack of tourists, a decreased confidence in spending, and an increase in COVID cases.

The SME Chamber has already advised the Central Bank of Malta that some businesses will continue to need assistance after March and, according to their statement, as Malta embarks on its restarted economic recovery process, “businesses should be helped until they can get back on their feet and re-start repayments.”

This comes in response to a Government announcement on 14th January that the moratorium scheme would be extended, with borrowers having until 31st March to apply for eligibility in the scheme.

In their statement, the Malta Chamber of SMEs also emphasises the unique position of the Maltese economy in comparison to the EU, saying that Malta should, therefore, “initiate heavy lobbying at EU level to push for a further extension” and should not “let the EU adopt a one-size-fits-all approach and let itself be led by the needs of large countries.”

“Malta’s economy, its economic dependencies and vulnerabilities are markedly different to that of other countries and therefore Malta should be able to cater to its requirements.”